The South Carolina Maritime Museum opened in 2011 and its inception resulted from the success of the Georgetown Wooden Boat Show, which began in the early 1990s and run by the Harbor Historical Association. The association wanted to a museum to preserve the state's long maritime history and started efforts to establish the museum in 1996. The museum features numerous photographs, artifacts, documents and interactive exhibits. Highlights include the Fresnel lens light that was once housed in the old North Island Lighthouse. Another is the 1:10 scale model of the Brown's Ferry boat, which is considered the oldest American made boat ever recovered and believed to have been sunk in 1730-1740. In addition to its exhibits and collections, the museum offers various educational programming such as youth sailing classes and a history lunch series. 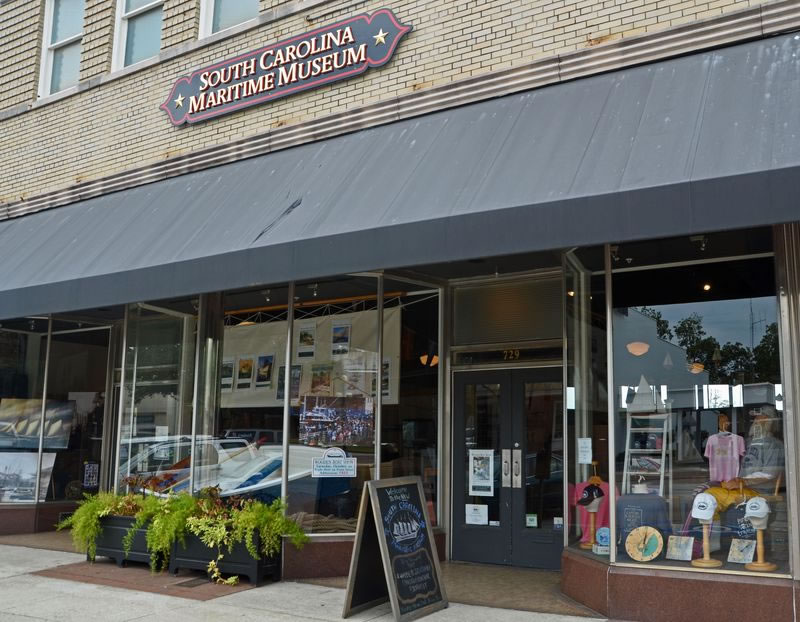 The model of the Brown's Ferry boat 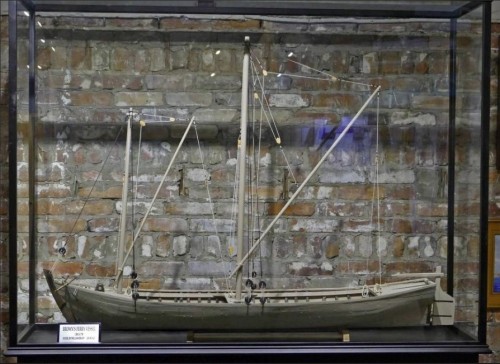 11 AM until 5 PM, Monday through Saturday