On 3 March 1891, an African-American representative from Pasquotank County in the North Carolina General Assembly sponsored a bill for the establishment of a school for the "teaching and training teachers of the colored race [in Elizabeth City] to teach in the common schools of North Carolina." That school, now Elizabeth City State University, has transformed over the last 125 years from a normal school for African-American teachers to a four-year university offering both undergraduate and graduate degrees. In 1994, the National Register of Historical Places recognized the Elizabeth City State Teachers College Historic District, the original six campus buildings on the current site (an earlier building was rented on Shannon Street, now Herrington Road), as a historic landmark. 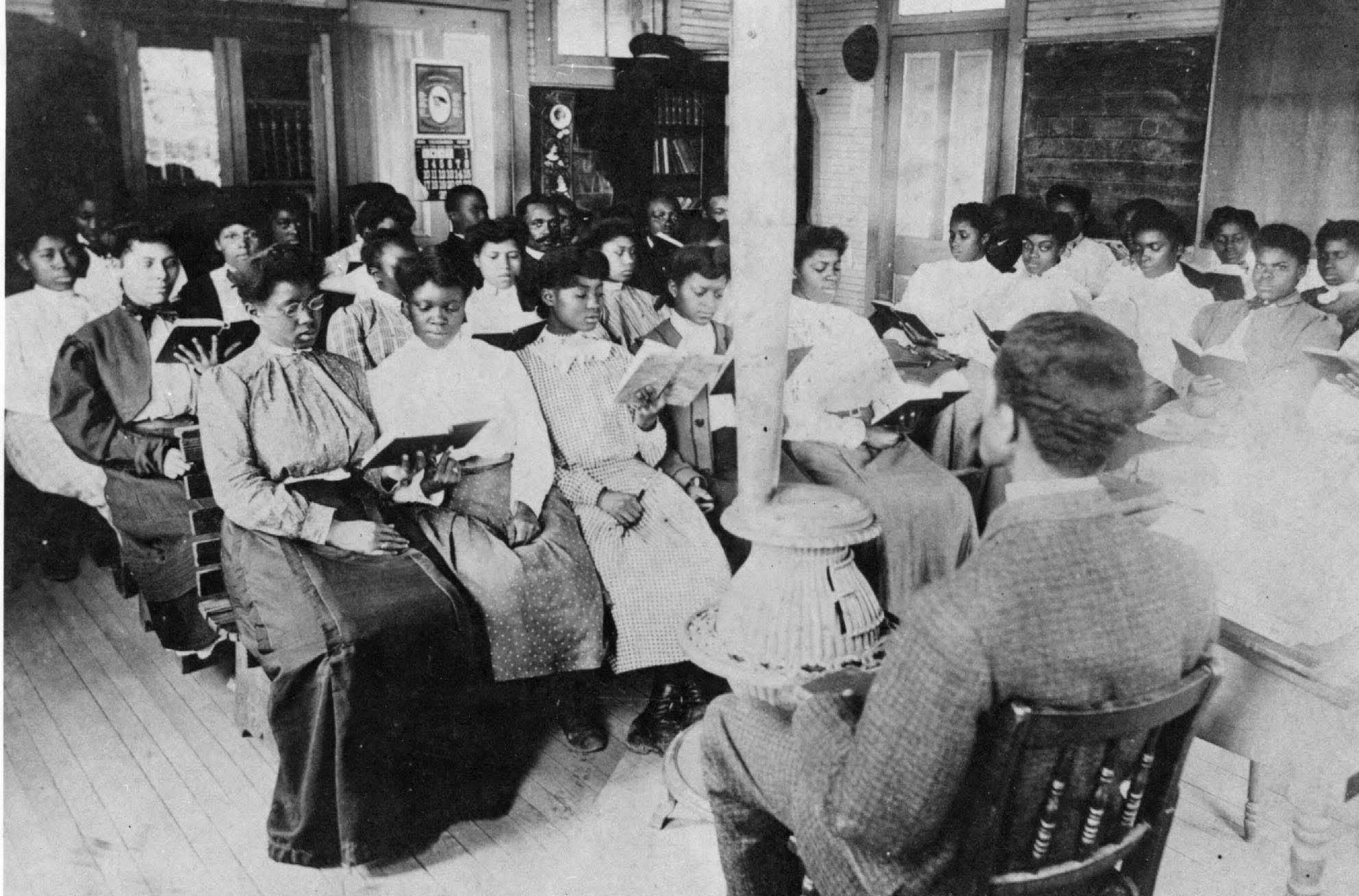 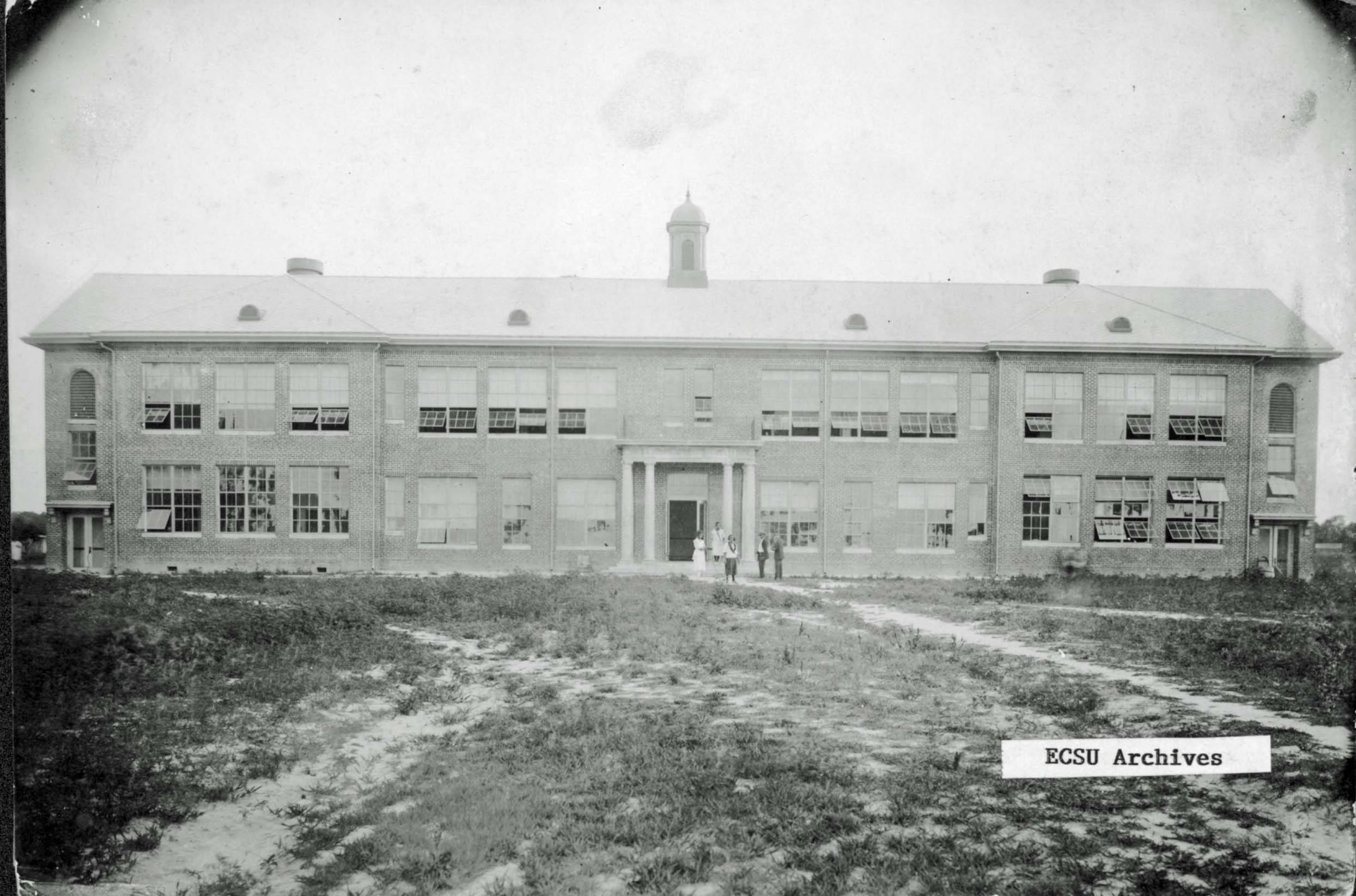 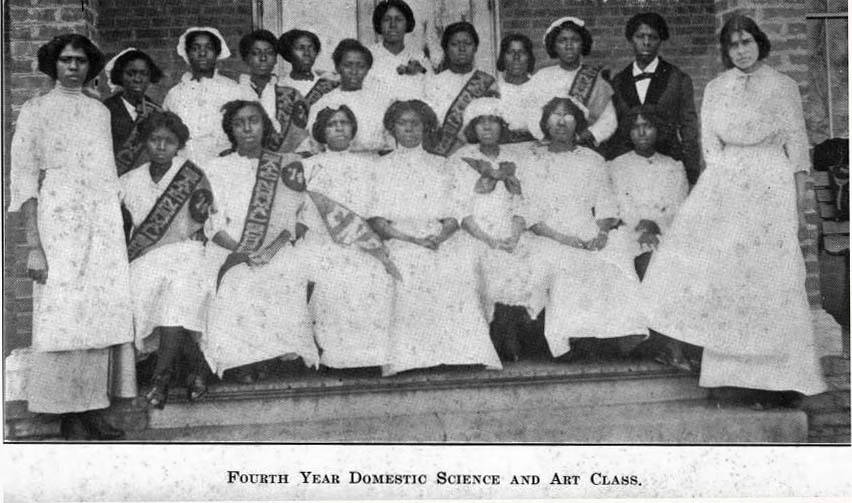 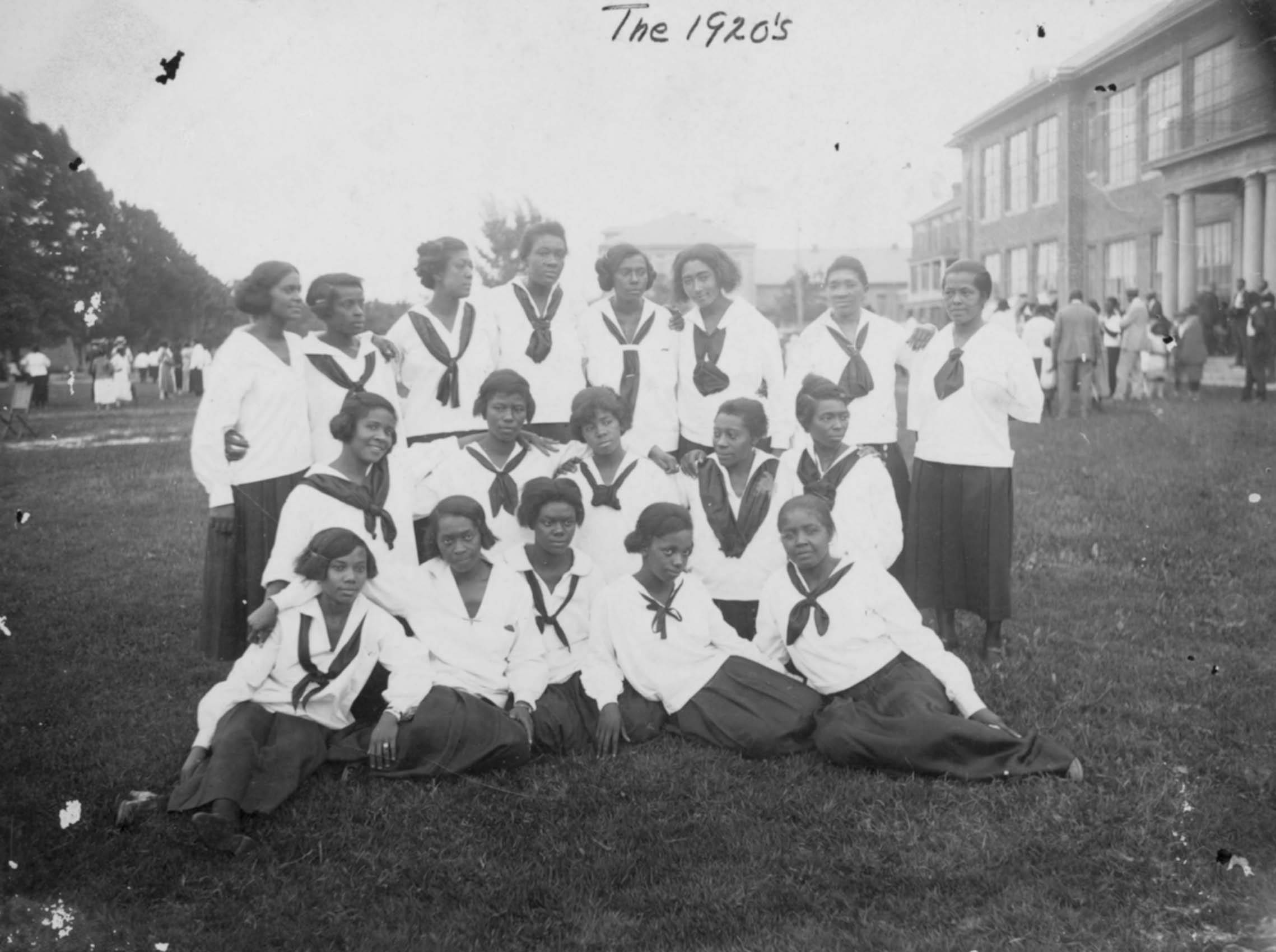 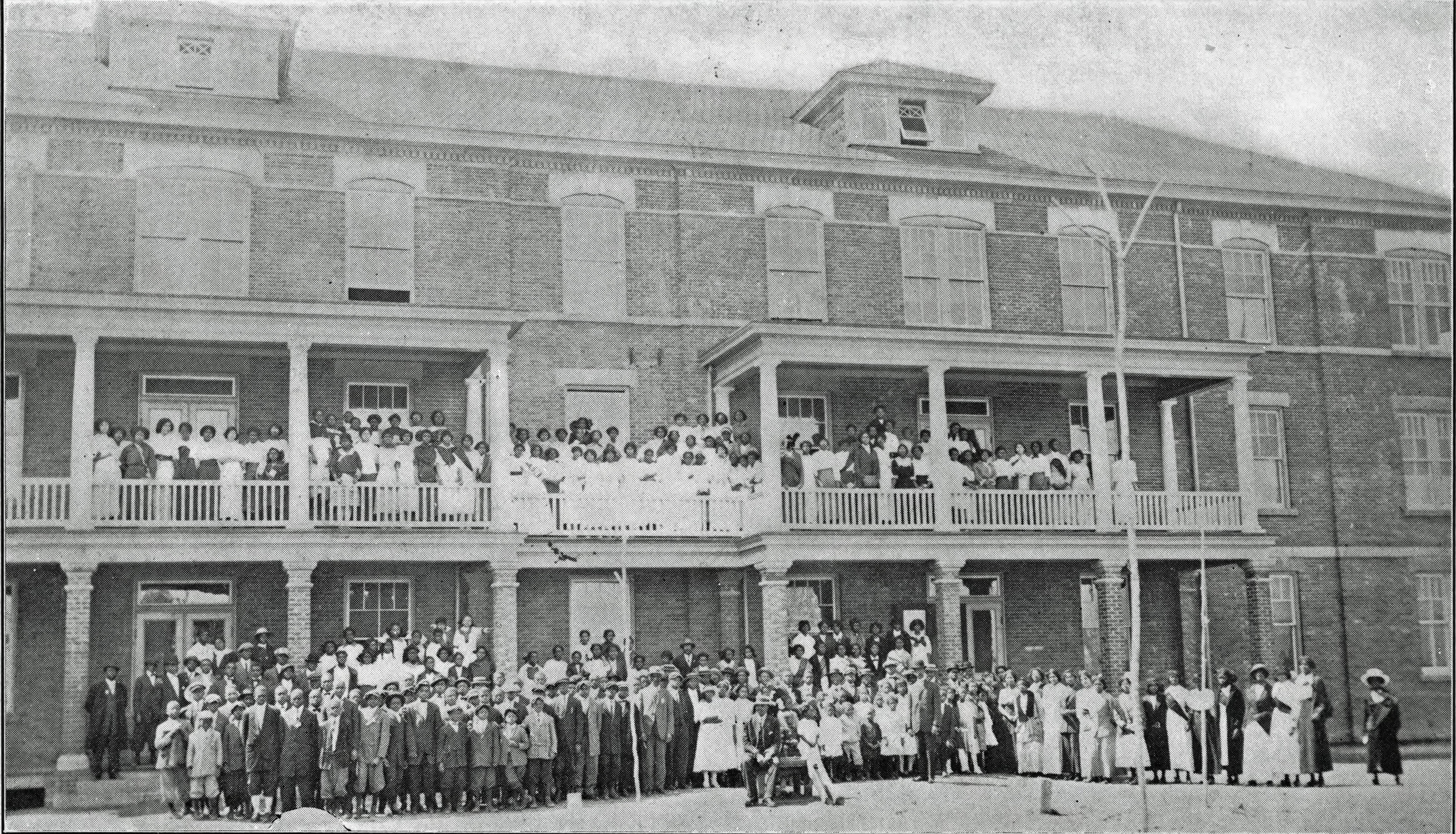