With an ecclectic collection valued at around $5 million, the Brady Jeffcoat Museum of Americana is a relatively small but impressive museum. It is named after Brady Jeffcoat, a house builder who was born in South Carolina in 1916 (his family moved to North Carolina when he was still young). Brady began collecting items of historical value in the 1970s, including stuffed animals, agricultural tools, kitchen appliances, Native American artifacts, phonographs, washing machines, irons, dairy equipment, and music boxes. The music box collection is considered the largest of its kind in the country and the phonograph collection is one of the largest in the world.

The Brady Jeffcoat Museum of Americana 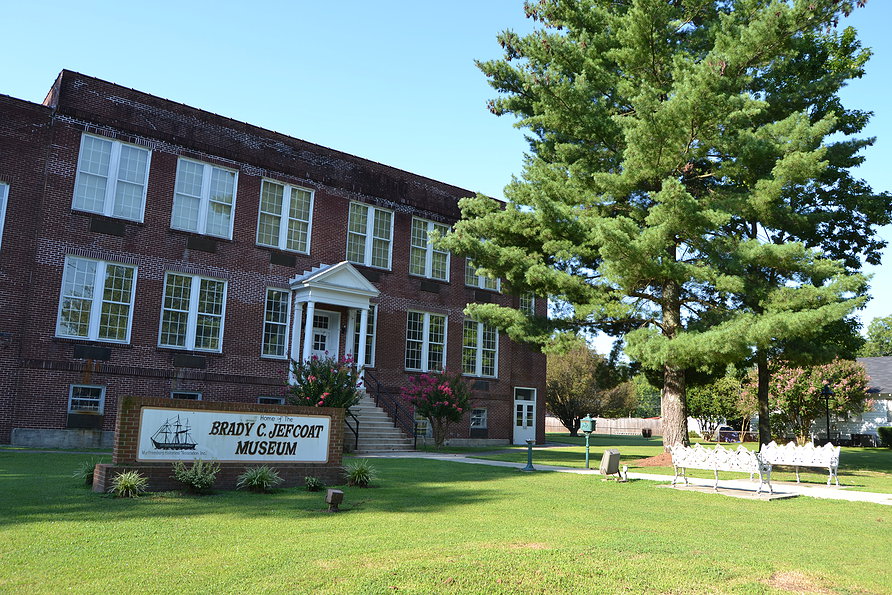 Both Sotheby's Auction House and the North Carolina Museum of History have wanted parts of the museum's collection but their offers have been refused. Brady decided to donate his collection to the Mufreesboro Historical Society in the 1990s and the agreement stipulates that none of the items can be sold or traded and all must be displayed.