The Sciencenter is an interactive children's science-focused museum. Exhibits include a wide variety of topics, including astronomy, early education, health and wellness, the ocean, and sustainability. It was founded in 1983 and receives 100,000 visitors each year. 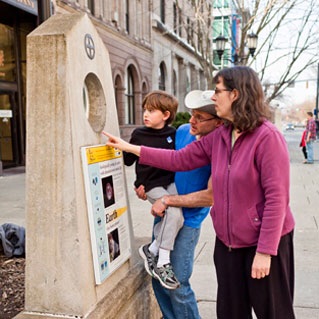 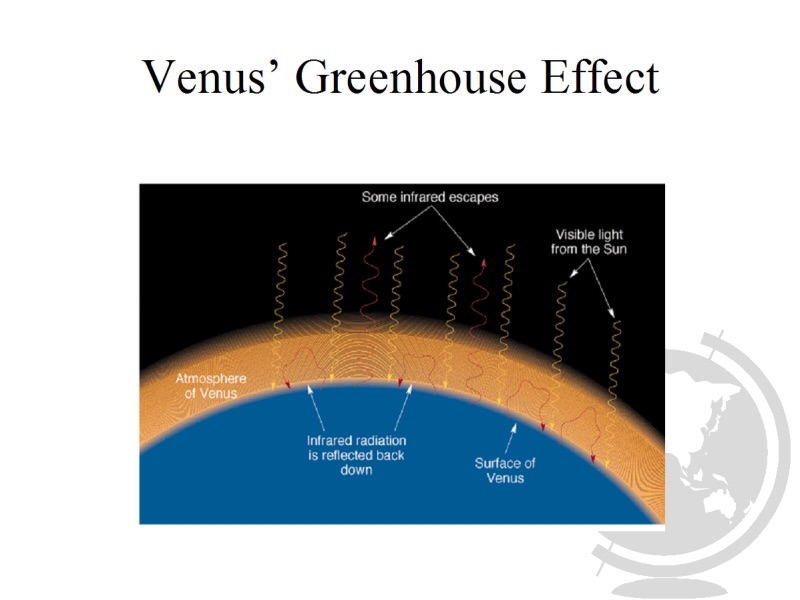 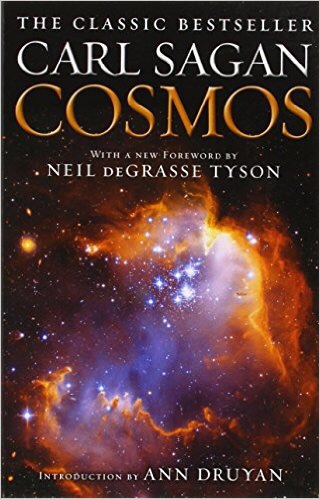 The Sciencenter was established in 1983 and features hands-on science exhibits. 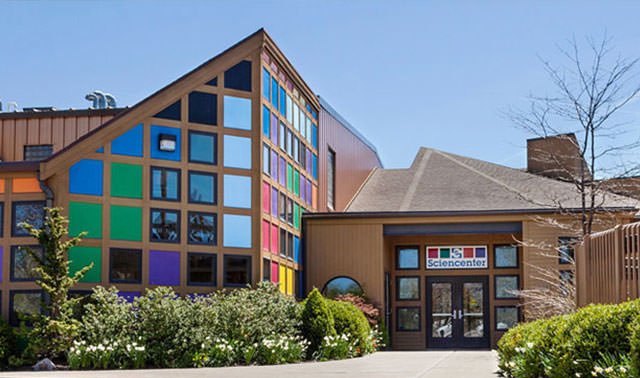 One of the astronomy-focused exhibits is the Sagan Planet Walk, which was built as a memorial to Carl Sagan in 1997. Sagan was a famous astronomer who lived in Ithaca, New York. He became a household name thanks to the television show he helped produce and hosted called "Cosmos: A Personal Voyage," which aired in 1980. The Planet Walk is a scale model of our solar system built in 1997. It is 1,200 meters (3/4 mile) long and the scale is 1:5 billion.

Carl Sagan served as the David Duncan Professor of Astronomy and Space Sciences and as the Director of the Laboratory for Planetary Studies at Cornell University. He also received a number of awards from NASA, where he began serving as a consultant adviser in the fifties. These awards include Excellent Scientific Achievement, Distinguished Public Service, and the NASA Apollo Achievement Award. He was also awarded the Masursky Award of the American Astronomical Society

Sagan's scientific accomplishments include discovering the reasons for Venus' high temperatures and the seasonal changes on Mars. The temperature on Venus is caused by a greenhouse effect and the season changes on Mars are caused by windblown dust. The greenhouse effect is a phenomenon in which certain gases, known as greenhouse gases, retain heat in a planet's atmosphere. These gases include water vapor, carbon dioxide, methane, ozone, and nitrous oxide.
Sagan also wrote a number of books, both true scientific works and novels. He won the Pulitzer Prize for The Dragons of Eden: Speculations on the Evolution of Human Intelligence. He also wrote Cosmos and a novel titled Contact.

"About the Sciencenter." Accessed March 30, 2016. http://www.sciencenter.org/about-us.html.