Spikebuck Town Mound and Village Site is a significant Native American and early Colonial period archaeological site located next to a recreational park. Evidence suggests that the site was occupied as early as 1550. It remained so until around 1830 when the Cherokee were forced to leave these lands. During the Colonial period, the site became a trading center where Cherokee and settlers traded goods; it was also a site along a trading route. At its peak, the mound featured a large public townhouse that served as council house and temple. At the base was a plaza which was surrounded by homes and crops were planted outside of the village. The site is managed by the Clay County Communities Revitalization Association. 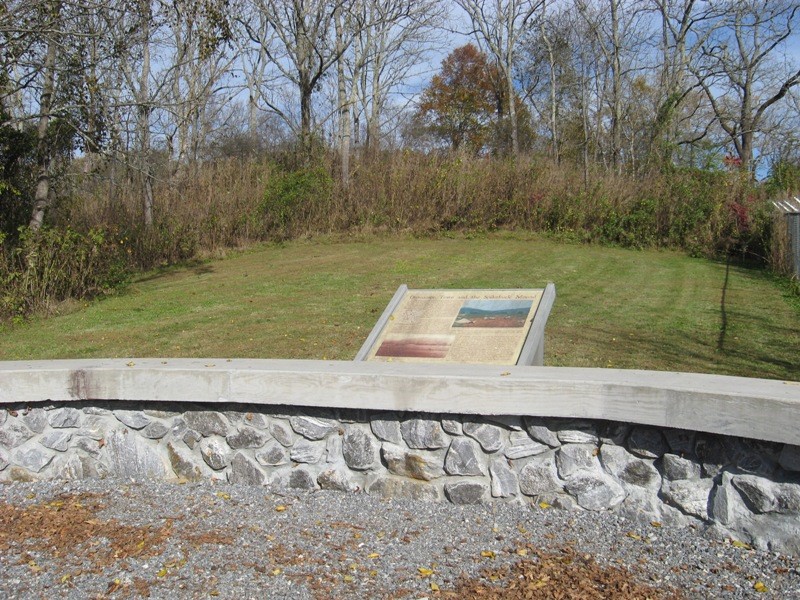