Imperial Centre for the Arts & Sciences

The Imperial Centre for the Arts & Sciences is a large cultural center. Given its size (135,000 square feet of space) and the scope of its programs, it is one of the premier institutions on the eastern seaboard. It is located in a complex of historic buildings, including the Old Braswell Library and the restored Imperial Tobacco Company complex. The center features an arts museum, a children's museum, and a performing arts building. The children's museum includes a planetarium and live animal exhibits. The art museum features 400 works of North Carolina and Southeast artists.

The Imperial Centre for the Arts & Sciences 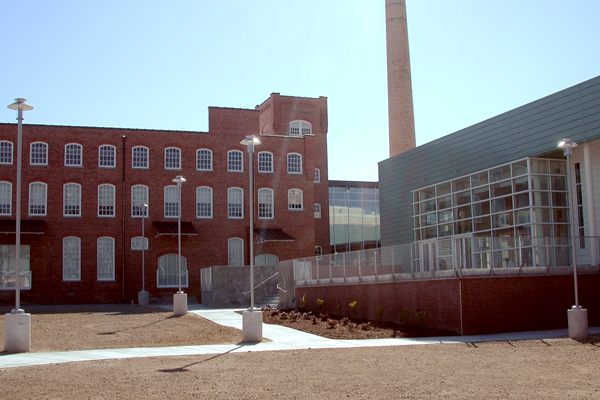 View of the theater 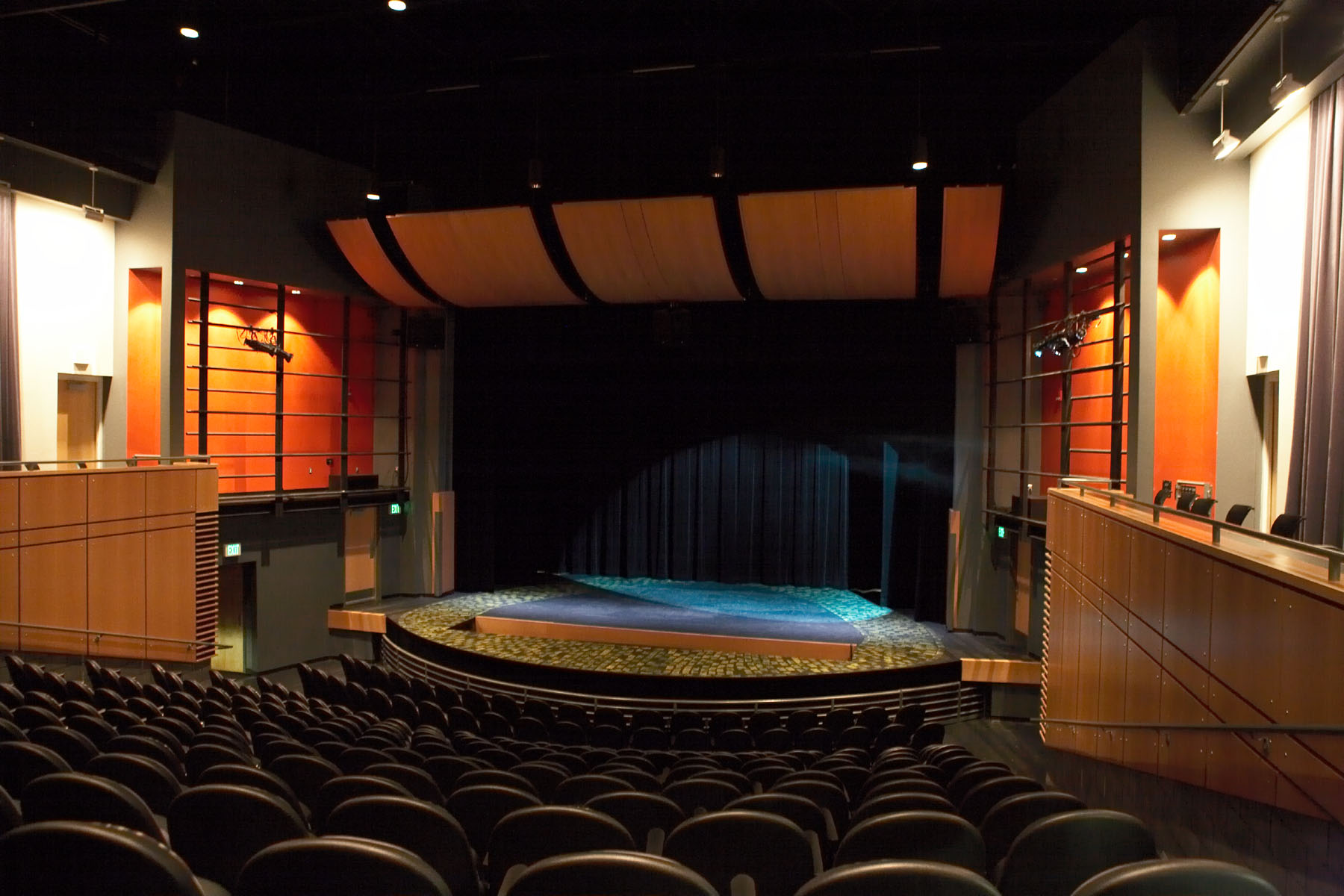 A panoramic view of the entire complex

The arts center is named after Maria Howard. Maria moved to Rocky Mount from Antwerp, Belgium in 1946 with her husband Major Herbert Howard, an American soldier. While still living in Antwerp, she studied at the Antwerp School of Design for five years. Although she received a diploma after four years, she intended to continue her study. However, all schools in the area closed in 1944-45 after the city was bombed. She continued to design and make clothes for herself throughout her life.

Upon moving to the United States, Maria quickly became involved with the community through her participation in the Rocky Mount Garden Club, the Rocky Mount Arts Center, the Elks Lodge Auxiliary, the Junior Guild, and other civic projects. As a charter member of the Arts Center, she helped the facility become part of the City of Rocky Mount Parks and Recreation Department. She also aided in the renovation of the Imperial Centre, turning it into the magnificent public facility it is today.