Prato Rio, now a privately owned modern home near Leetown in Jefferson County, West Virginia, has a history that dates back to before the Revolutionary War. Prato Rio was the home of General Charles Lee, the hot-tempered major-general of the Continental Army. Lee lived here from 1774 until just before his death in 1872. The home is now privately owned. 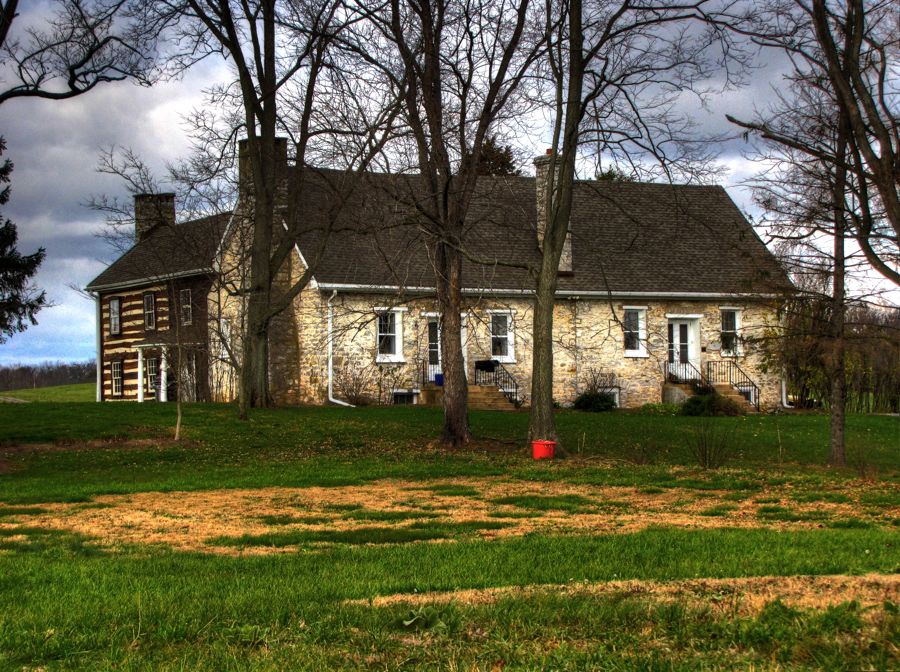 Old postcard of the home 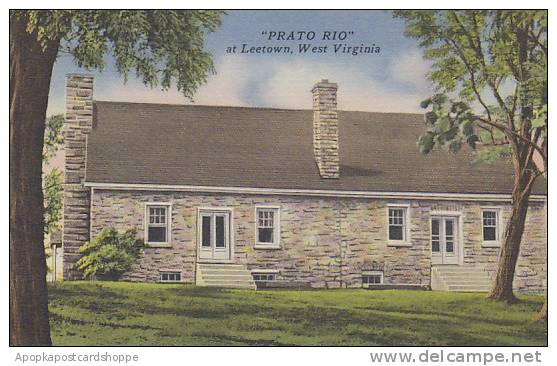 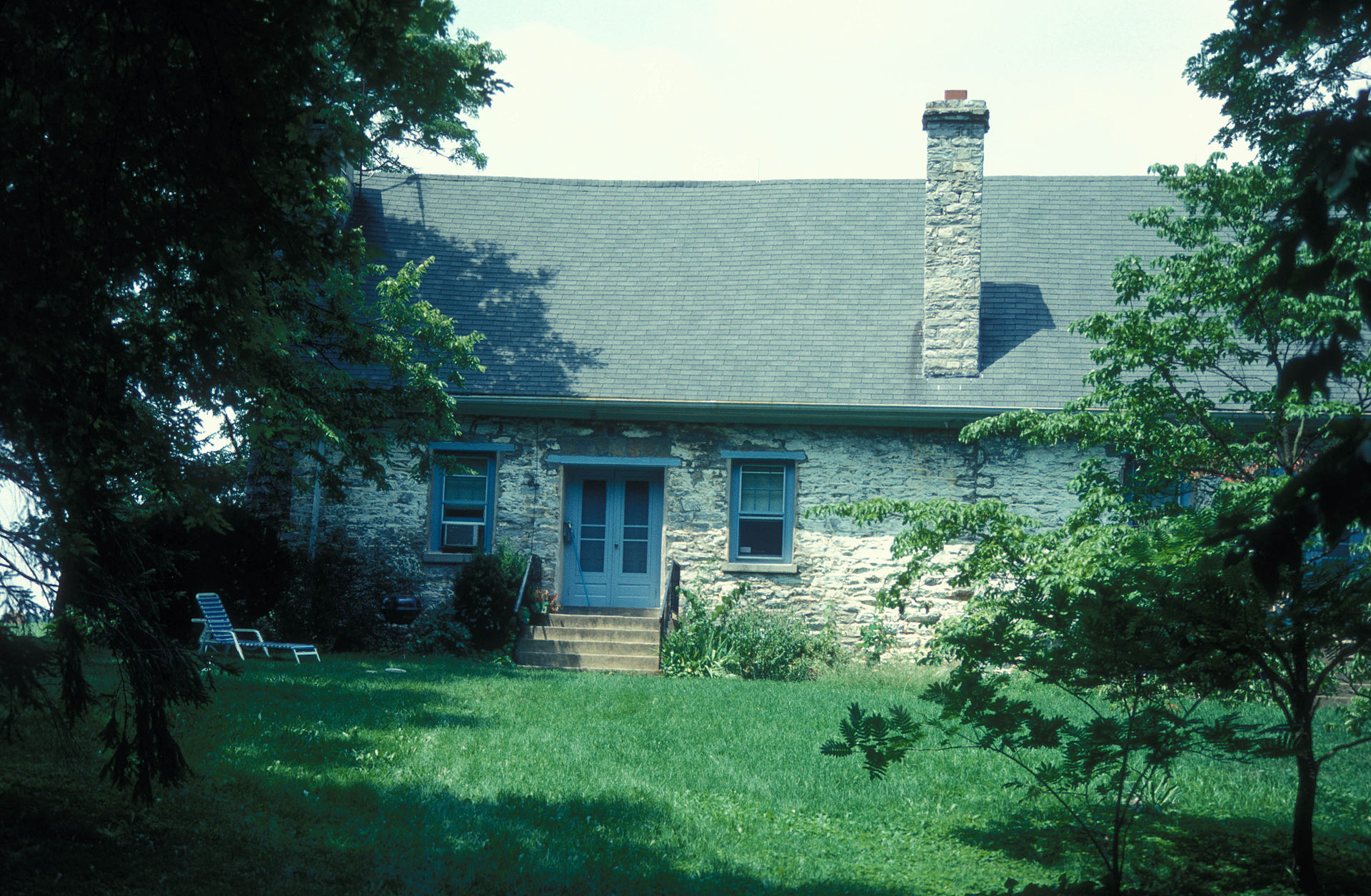 Image of the general 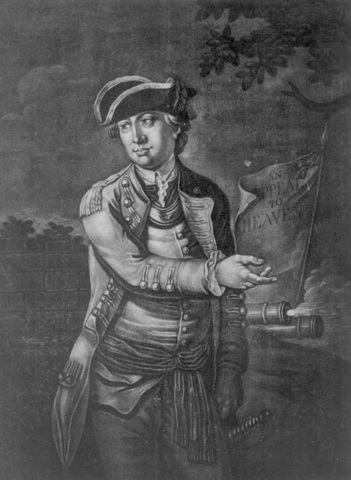 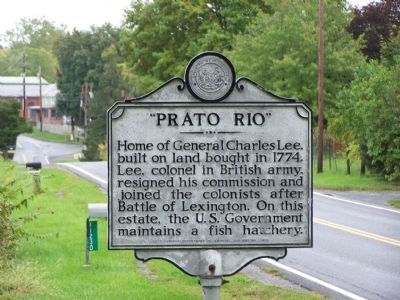 The birth of Prato Rio came in 1731 when Han Yost Heydt (or Hite) purchased a plantation and built a one story log cabin on the land. Heydt called his home “Hopewell.” His son, Jacob, added on to the cabin in 1733 when he connected it to another small structure with a breezeway. This gave the home the distinct “L” shape that it maintains today. In November of 1775, Jacob sold the land and the home to Gen. Charles Lee who renamed it Prato Rio, Spanish for “stream through the meadow.”

Gen. Charles Lee was born in England in 1731. He fought along Braddock’s expedition during the French and Indian War but gave up his position with the British to fight alongside the colonists during the Revolutionary War. Well known for his military successes, Lee became an important major-general for the Continental Army. Lee carried a reputation for being ill-mannered and petulant. General Lee was captured by the British during the war and during his imprisonment, for unknown reasons, gave the British a plan to defeat the colonists. He later rejoined Washington, but his disrespect and standoffish behavior led him to be dismissed from the Continental Army in 1780. Lee returned to Prato Rio and lived there until his death in 1782.

During his time at Prato Rio, Lee built a limestone addition to the home. The eccentric general did not build interior walls in his home, but instead drew chalk lines on the floor to designate rooms. Lee never married, but showered affections onto his hound dogs, which followed him everywhere. According The West Virginia Encyclopedia, when Lee learned of George Washington’s intent to visit his home for a reconciliation after the war, Lee posted a note on the door: “No dinner cooked here today,” which reportedly turned Washington away (1).

Later owners of Prato Rio have made changes and additions to the home—including adding walls—but the structure still closely resembles its state during Lee’s time. The house is now privately owned, so no visits are granted. Prato Rio is the only structure still standing that connects West Virginia to the volatile Revolutionary War Gen. Charles Lee. The home was added to the National Register of Historic Places in 1973.