Museum of Life and Science

The Museum of Life and Science is one of North Carolina's top attractions. The museum is located on a large, 84-acre property. Features of the property include a science center, hiking trails, live animal exhibits, and a large tree-house complex. The interactive exhibits in the science center touch on a wide variety of subjects including weather, health, aerospace, North Carolina wildlife, and biology. The museum also includes a climbing wall and one of the largest butterfly conservatories on the east coast.

The Museum of Life and Science 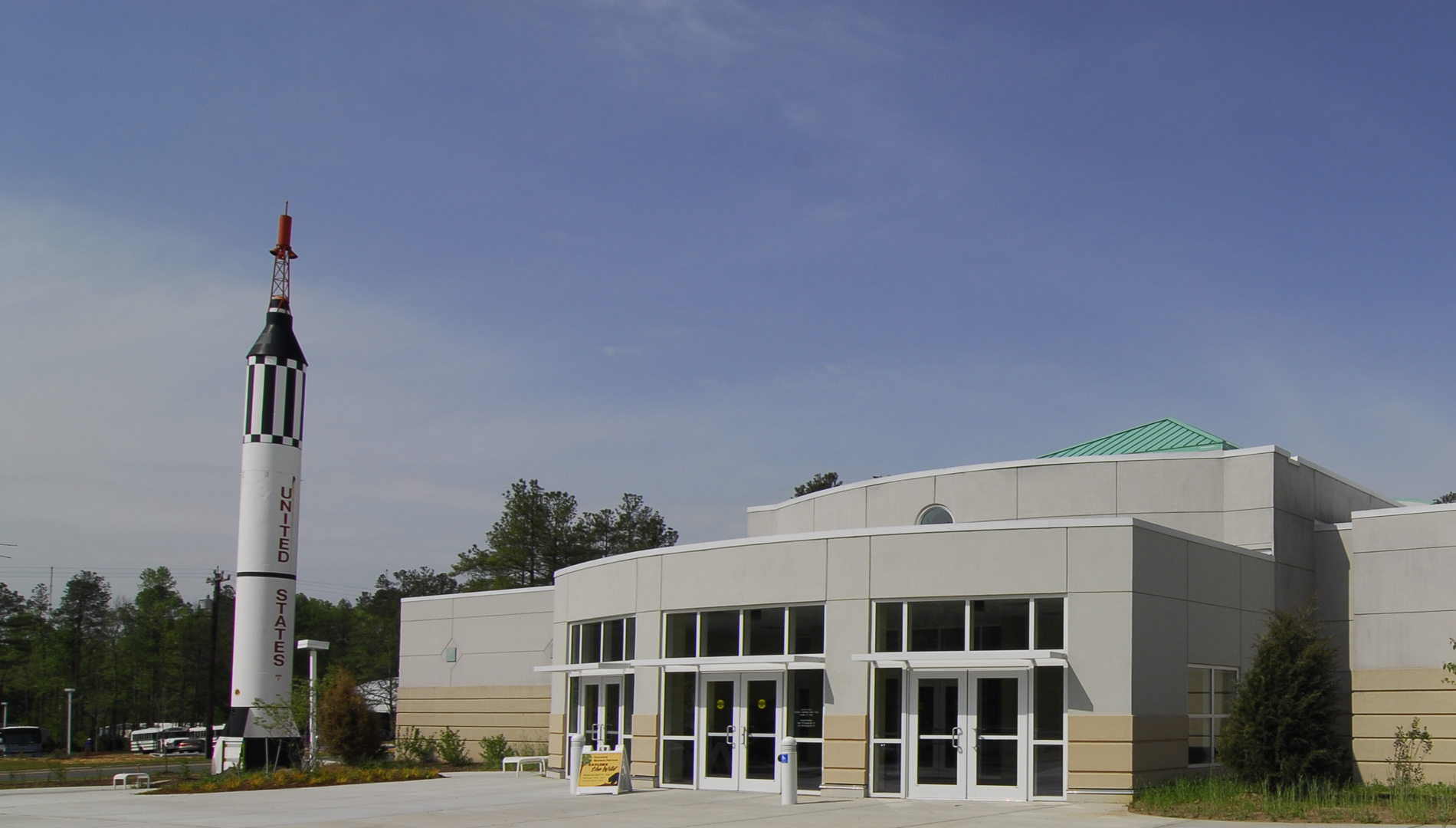 There is also a mini train that visitors can ride 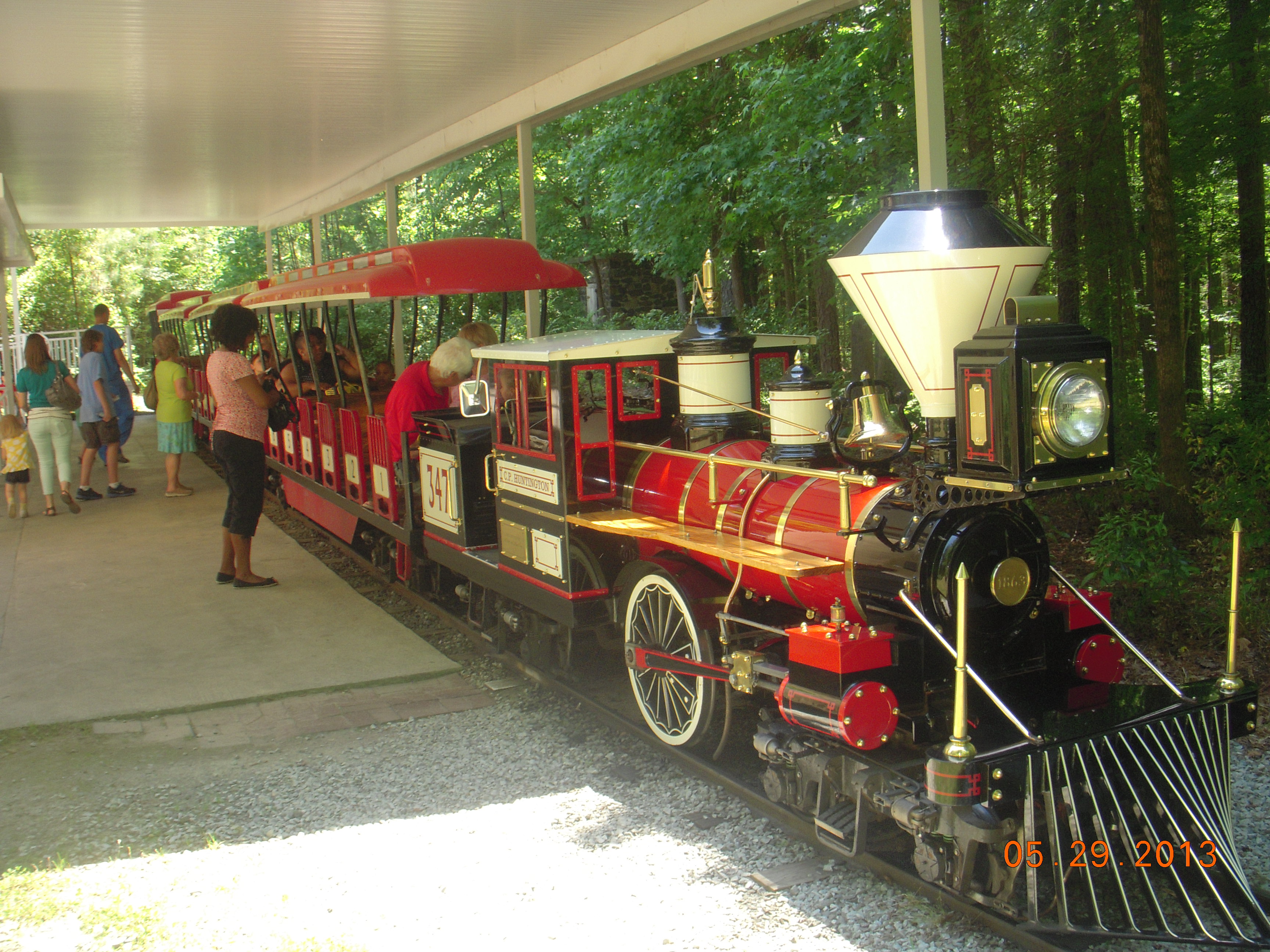 Immerse yourself in the popular Lunar Lander exhibit! 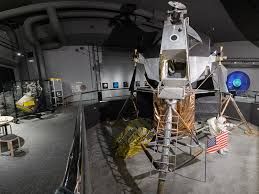 The museum’s aerospace exhibit includes items on loan from the Smithsonian Air & Space Museum and NASA Langley Research Center. These artifacts date back to the Apollo Era and include Alan Shepherd’s flight chair, an Apollo 15 Lunar Lander prototype, and the Mercury capsule that carried the first US animal into orbit. Alan Shepherd was one of the original Mercury program astronauts. He was the first American in space. Although a rhesus monkey, named Albert I, had previously been sent to a sub-space altitude of 39 miles in June 1948, the first animal to actually reach space was a different rhesus monkey. This monkey, Albert II, reached space in June 1949. However, an animal did not orbit the Earth until some time later.

The museum’s “Dinosaur Trail” showcases the late Cretaceous Period through lifelike models of dinosaurs set up along an outdoor trail. The Cretaceous Period is often called the last era in which dinosaurs roamed the Earth. It was also during this time that flowering plants first began to grow. Although this period marked the end of the age of dinosaurs, new dinosaurs still emerged during this time, including the ceratopsian and the pachycepalosaurid. Dinosaurs such as the triceratops are considered ceratopsian. They were ornithischians. This classification has to do with their hip structure and means that their pubis pointed backward, as the pubis of birds does.

"The Cretaceous Period," University of California Museum of Paleontology, http://www.ucmp.berkeley.edu/mesozoic/cretaceous/cretaceous.php

"Introduction to the Ceratopsians," University of California Museum of Paleontology, http://www.ucmp.berkeley.edu/diapsids/ornithischia/ceratopsia.html