The City of Raleigh Museum

The City of Raleigh Museum dates back to 1993 when the Raleigh City Museum presented its first exhibit. The museum was the brainchild of local historian Beth Crabtree, who noticed that the city had no repository for its historical artifacts. After her death, Mary Cates and other volunteers continued to work on the project. In 1998, the museum moved to its current location, the former Briggs Hardware Store (built in 1874). The City of Raleigh took over operations of the museum in July 2012. Today, the City of Raleigh Museum continues to showcase permanent and temporary exhibits in addition to offering educational programming.

The museum is located in the historic Briggs Hardware building, constructed in 1874. 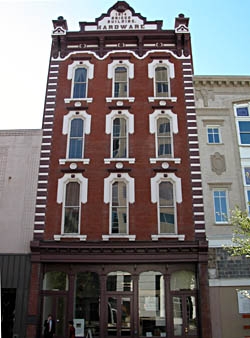 The museum opened its first exhibit in 1993 and moved to the Briggs building in 1998. 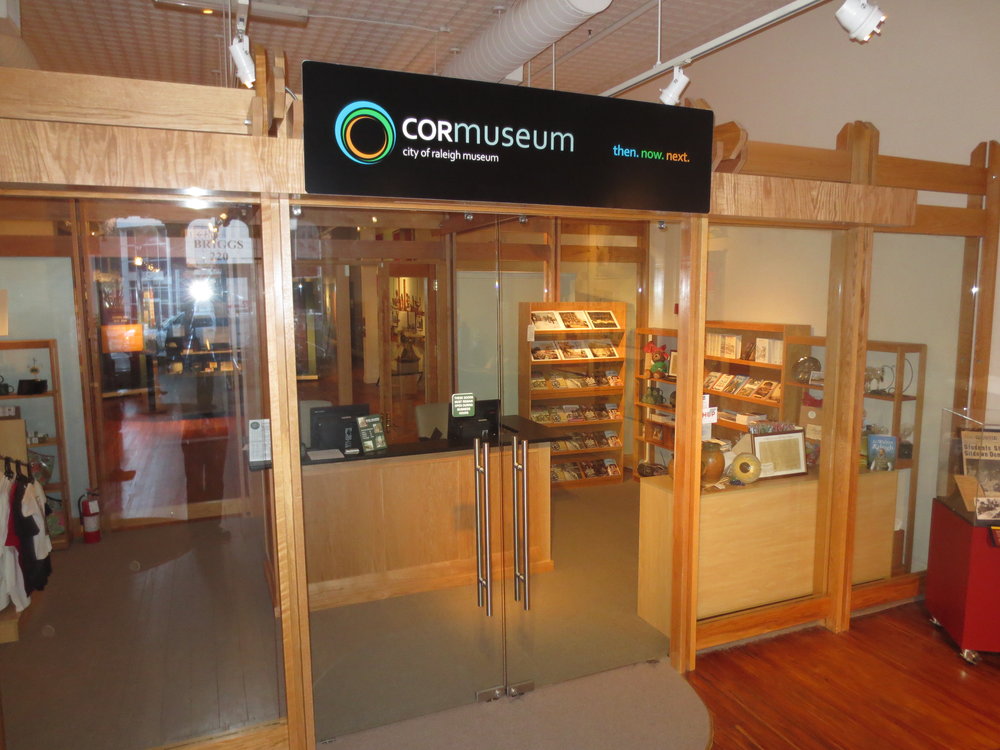 Mary Cates advocated on behalf of the museum, both as a member of the City Council, and as a leading citizen who led a group of volunteers that established the museum. She was inducted to the Raleigh Hall of Fame in 2012. 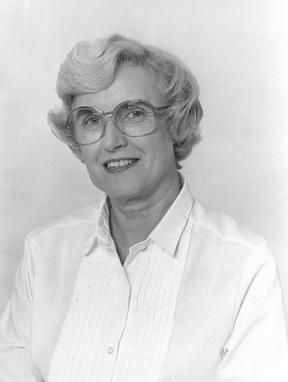 After outgrowing its original store, the owners of Briggs Hardware, Thomas H. Briggs and James Dodd, began construction on a new building. Work was completed in 1874, and the new edifice was deemed Raleigh’s first skyscraper. After Dodd retired from the company, the hardware store remained in the Briggs family for generations. However, the upper floors of the building changed purposes many times over the years, serving as the city’s first Y.M.C.A, the Raleigh Little Theatre, and the State Museum. In 1994, the Briggs family decided to move their business. The A.J. Fletcher Foundation and Preservation North Carolina purchased and restored the building from 1997 to 1998. Today, the Raleigh City Museum resides in the first and lower floors of the building while private offices occupy the top floors.