The Beaver Dam Plantation house was built c. 1810 by Colonel William Hinton of Johnston County. The plantation once covered 4,000 acres of land and was home to about 50 African-American slaves. The house is an example of transitional Georgian-Federal architecture and is one of the three remaining Hinton family homes in the Wake County area. This site is a representation of the Antebellum South and remains as an area of remembrance for African-American slavery and the Southern plantation lifestyle. 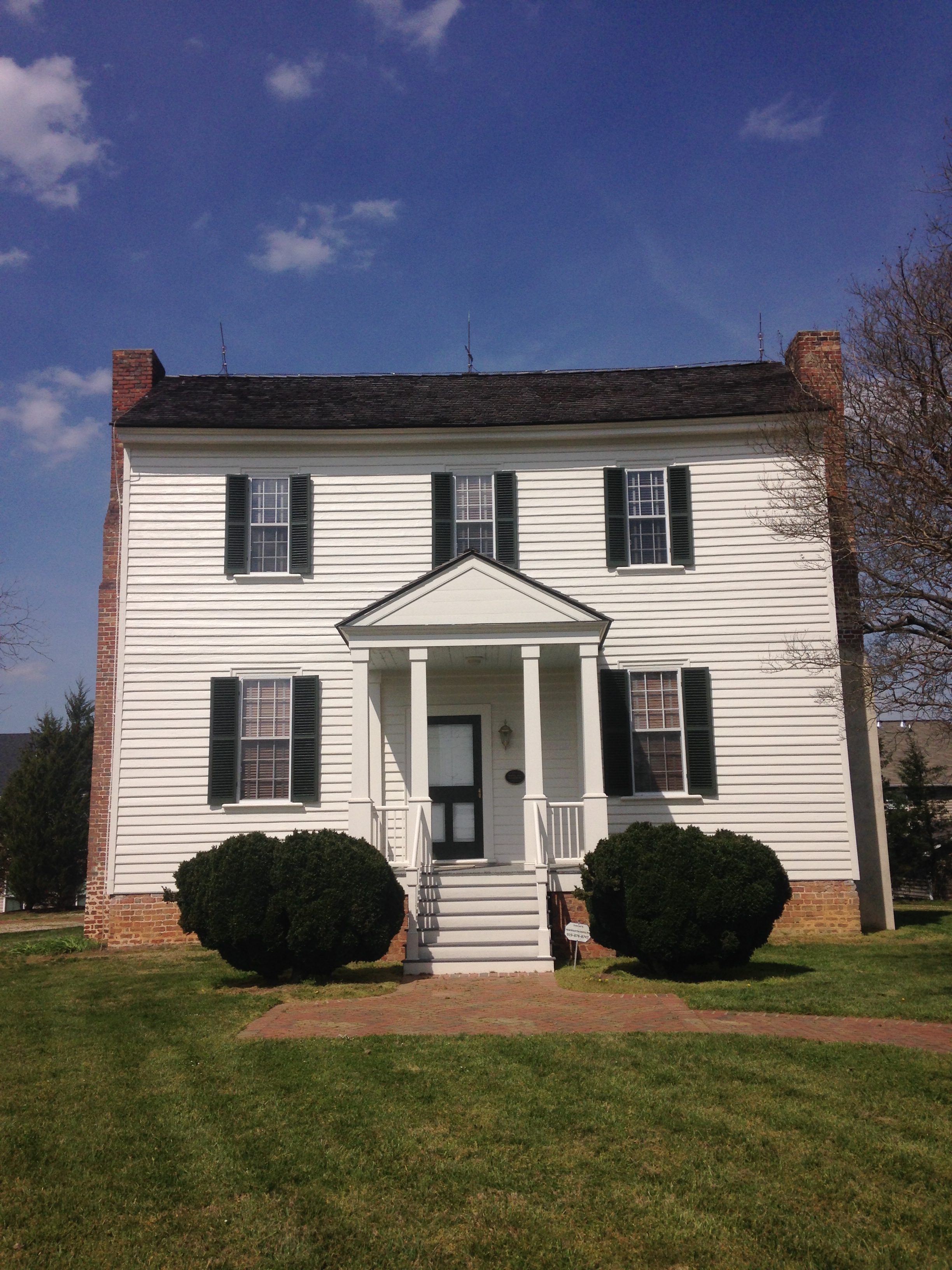 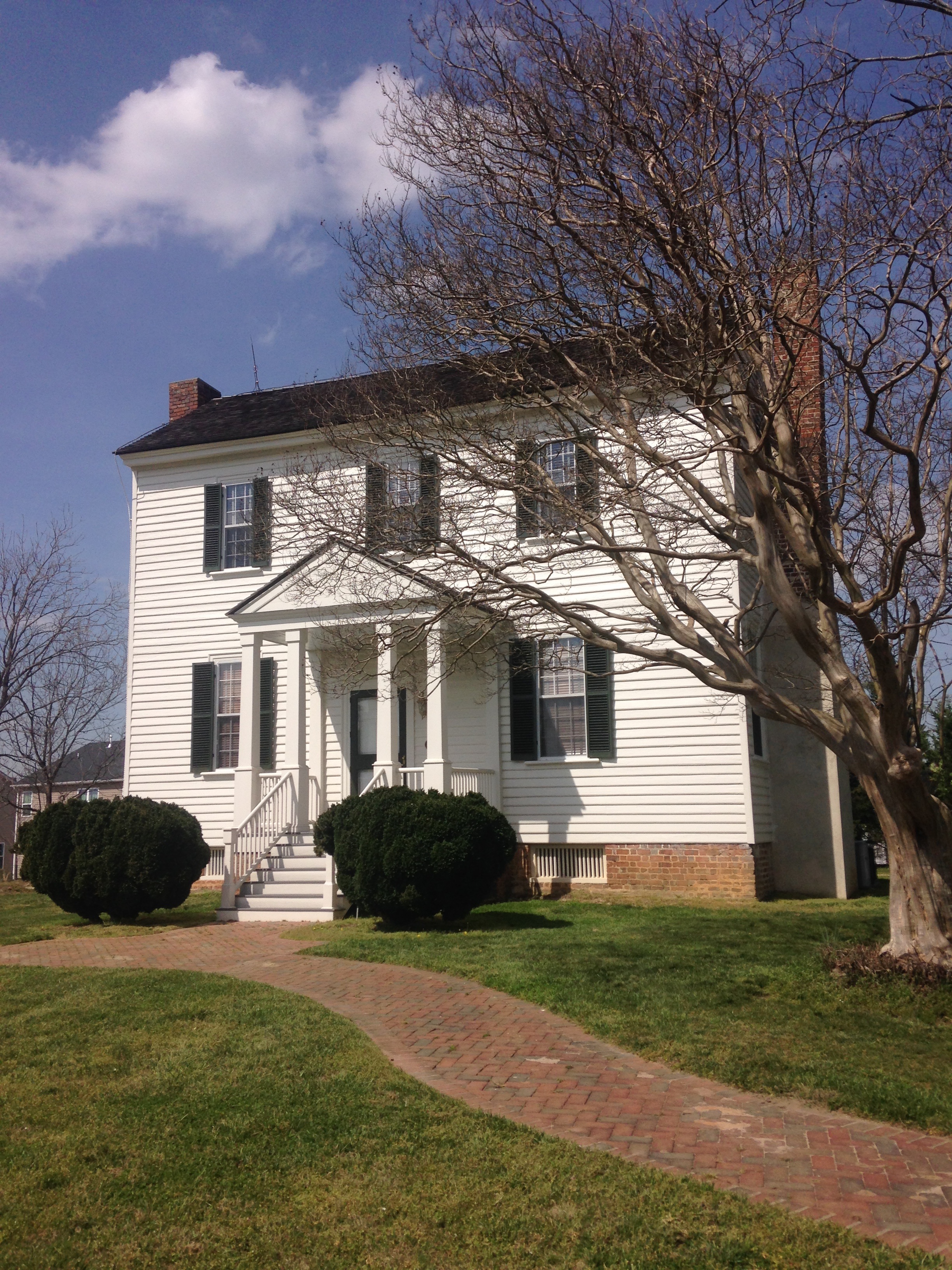 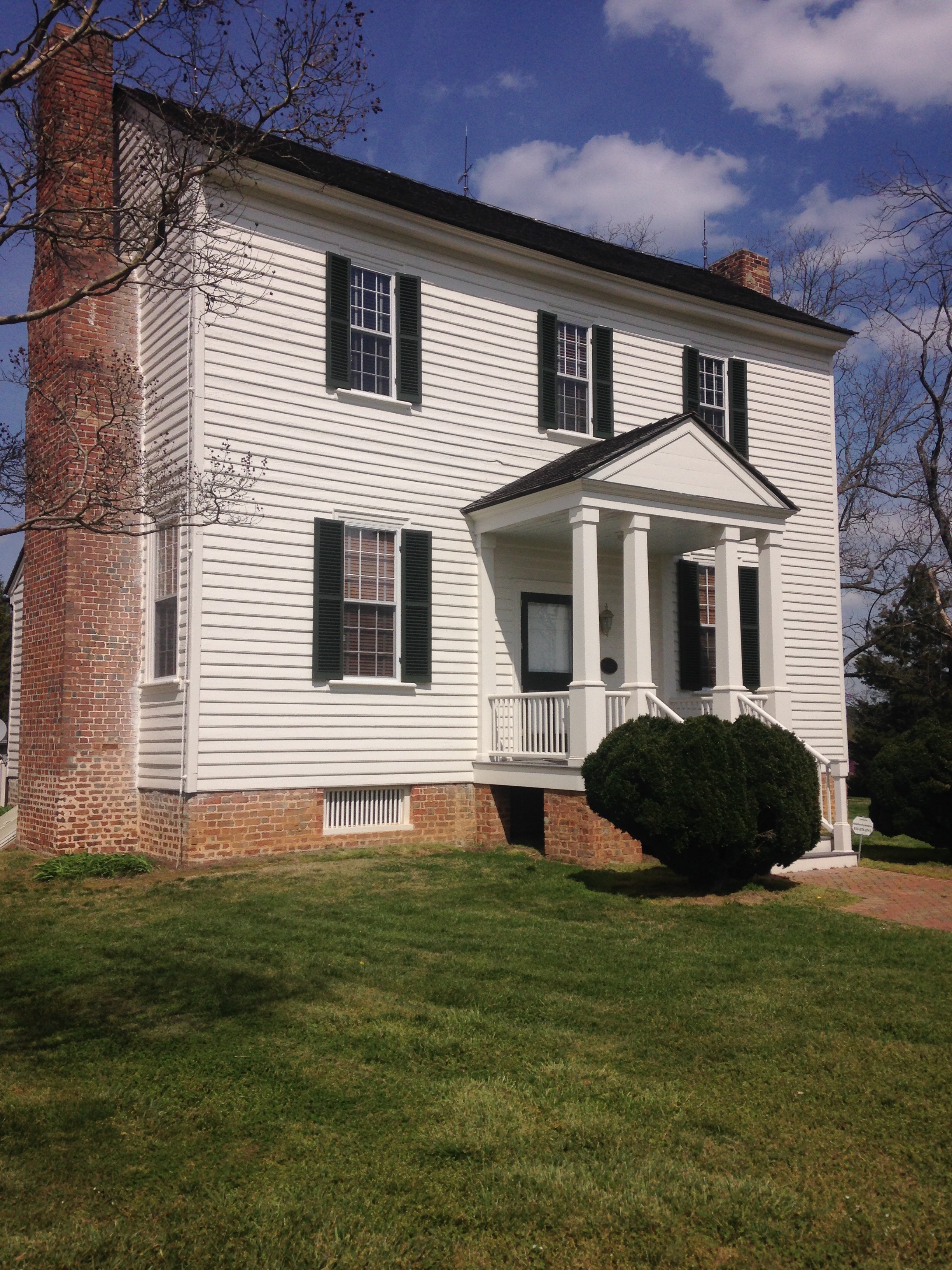 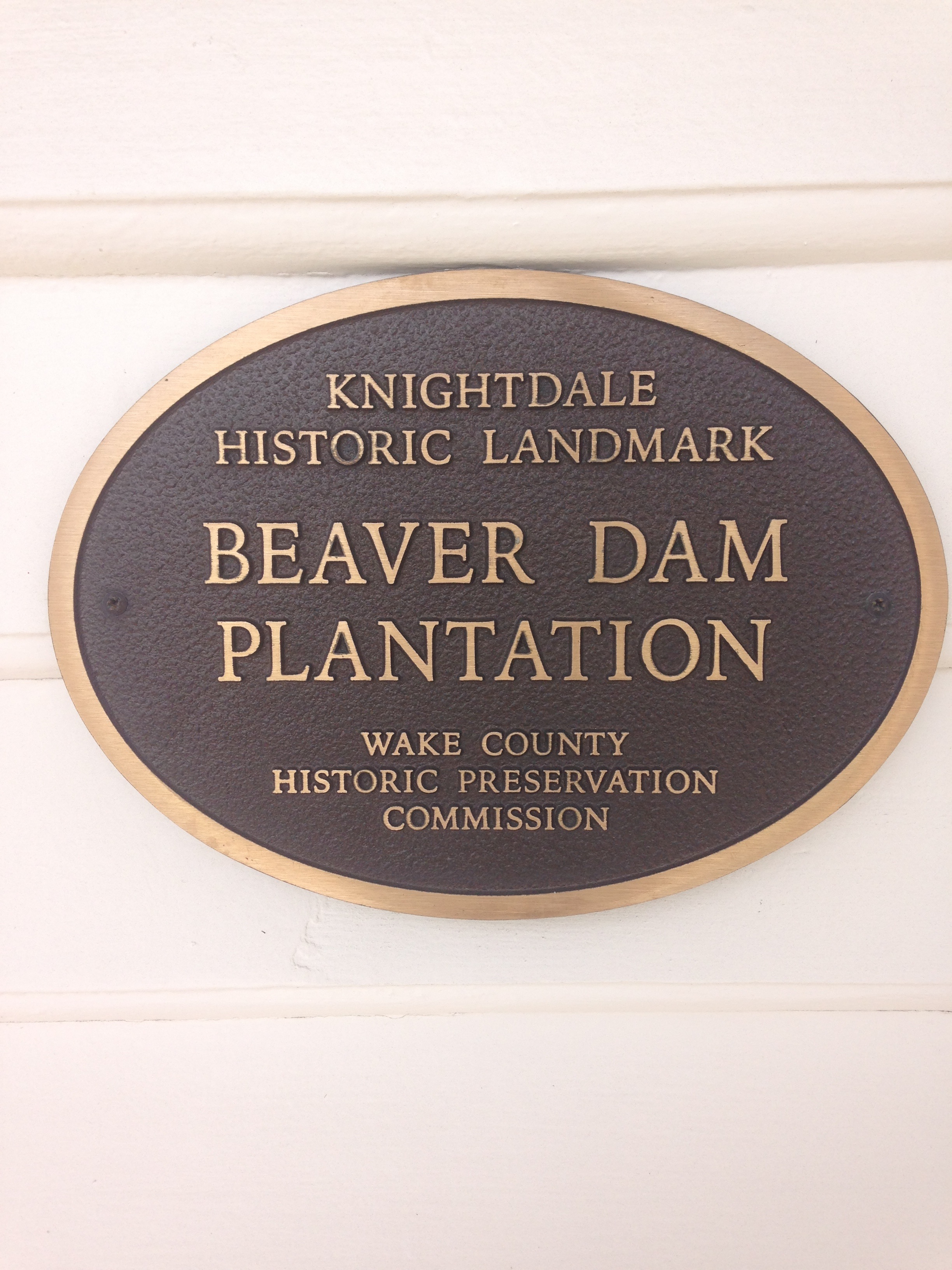 The Beaver Dam Plantation house was built c. 1810 by Colonel William Hinton of Johnston County. William Hinton and his wife, Candace Rosser Hinton, inherited the land from William's father, Major John Hinton. There were nine Hinton houses built around eastern Wake County, and only three have survived to the present day, including the Beaver Dam plantation. At its peak, the plantation covered over 4,000 acres of land and was home to about 50 African-American slaves, making it an important landmark in remembering slavery and Southern plantation practices.

The house is an example of transitional Georgian-Federal architecture and stands two stories high. The house is a prominent symbol of the neat, conservative style of many Southern plantation homes and exhibits exemplary craftsmanship. The home was purchased and renovated by Hinton Land, LLC in 2005. Beaver Dam Plantation was added to the National Register of Historic Places in 1987. The plantation house is currently privately owned and is not open for public view.