Meredith is a campus full of oak trees and located in the City of Oaks (Raleigh, NC). On the undergraduate college ring from Meredith two oak leaves are engraved on each side of the ring. 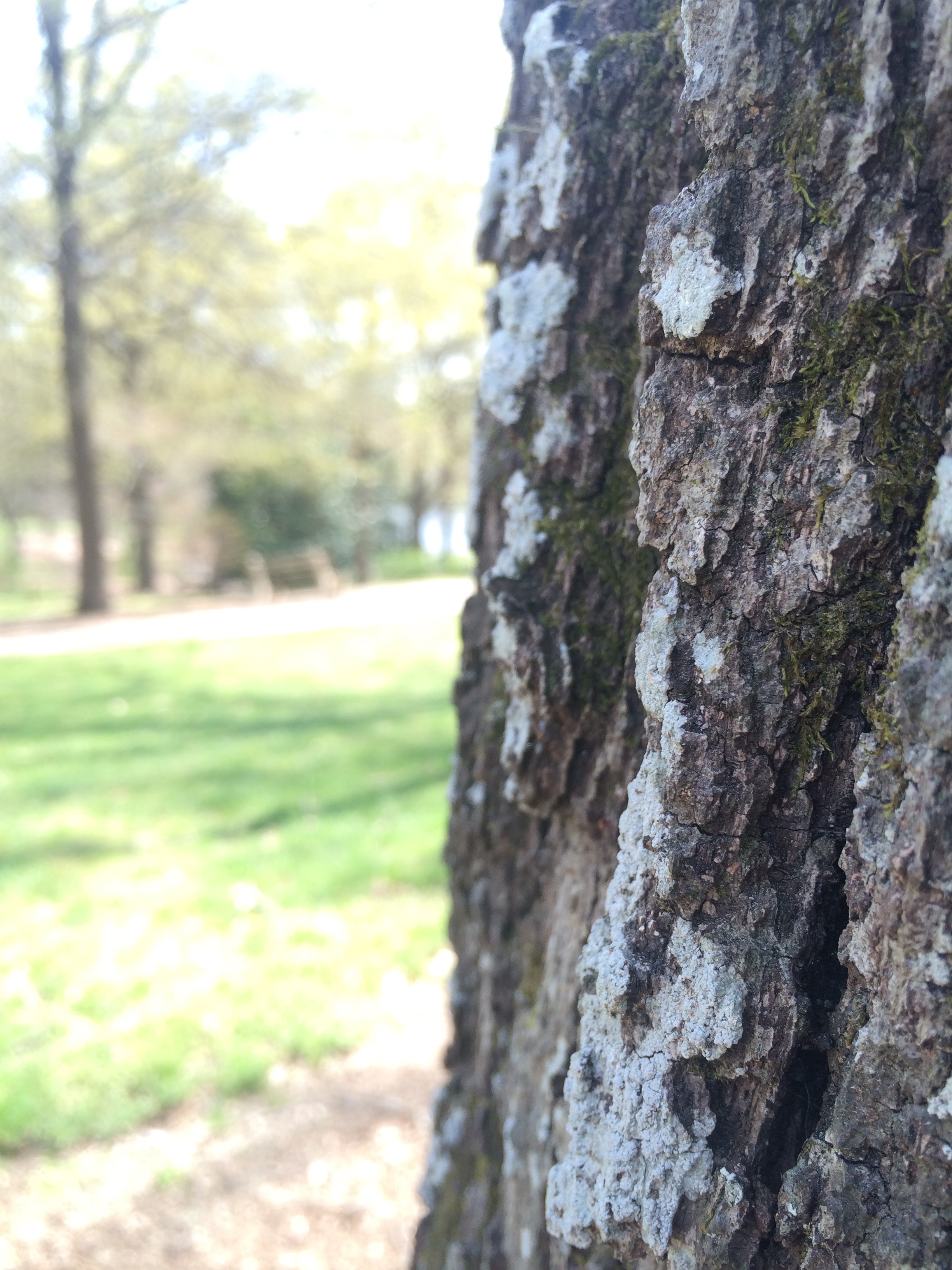 This fountain is located in the original quad on the campus between four dorms, the dining hall, and Johnston Hall. 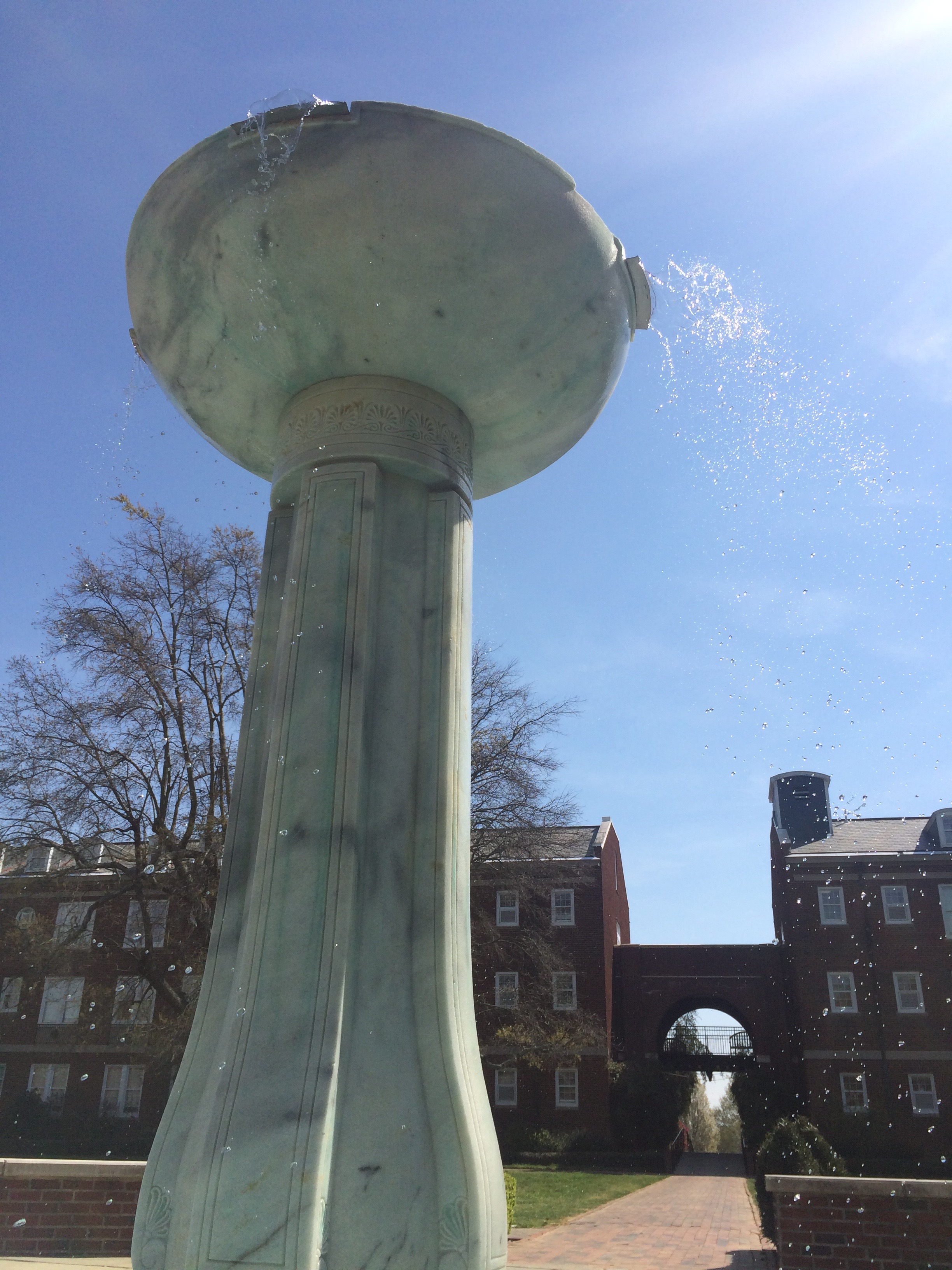 Displaying Meredith's colors and seal, these flags are located across the campus. 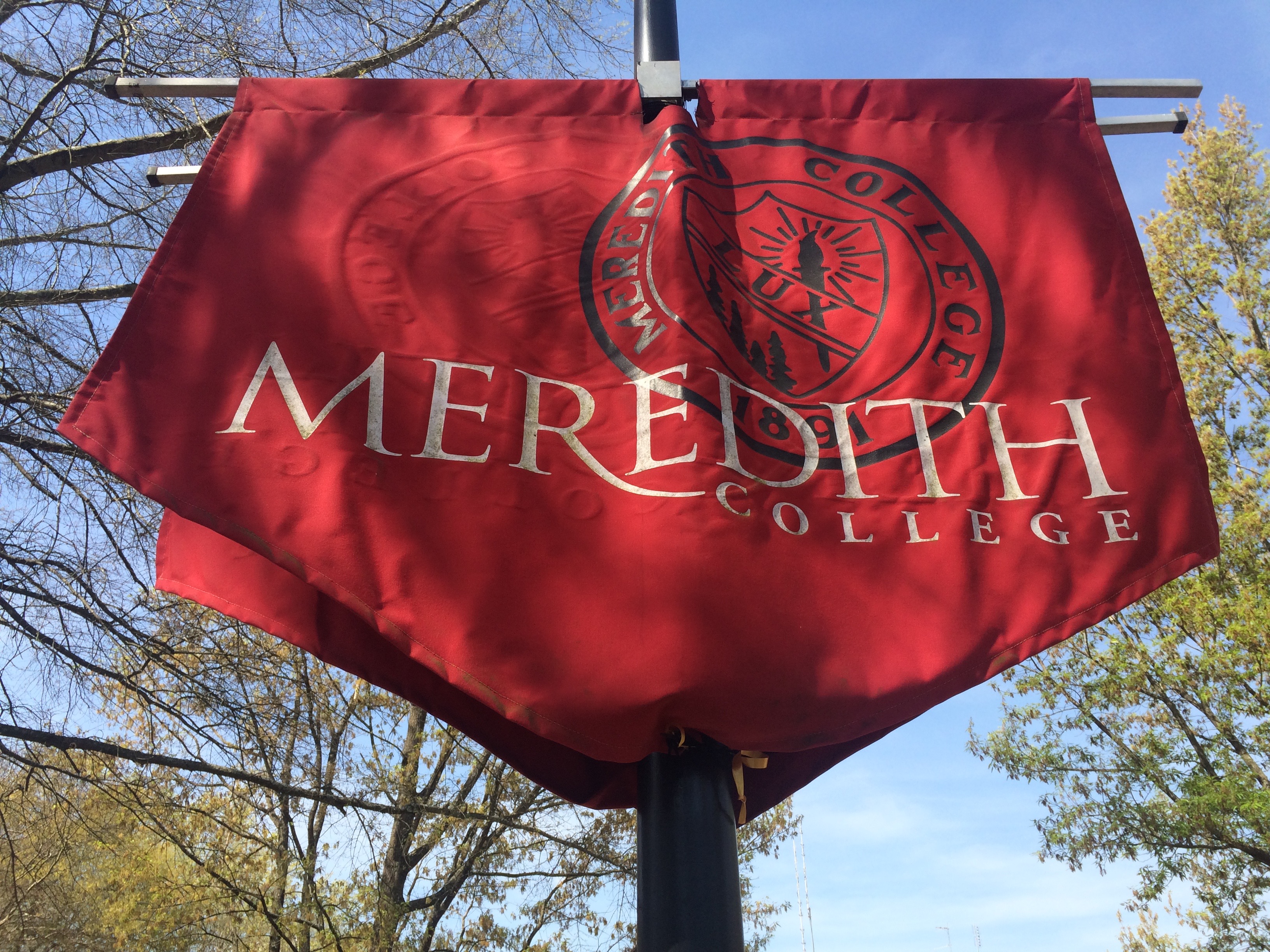 These bricks are in memory and honor of alums and faculty at Meredith College. They lay between Joyner Hall, Harris Hall, and Carlyle Campbell Library. 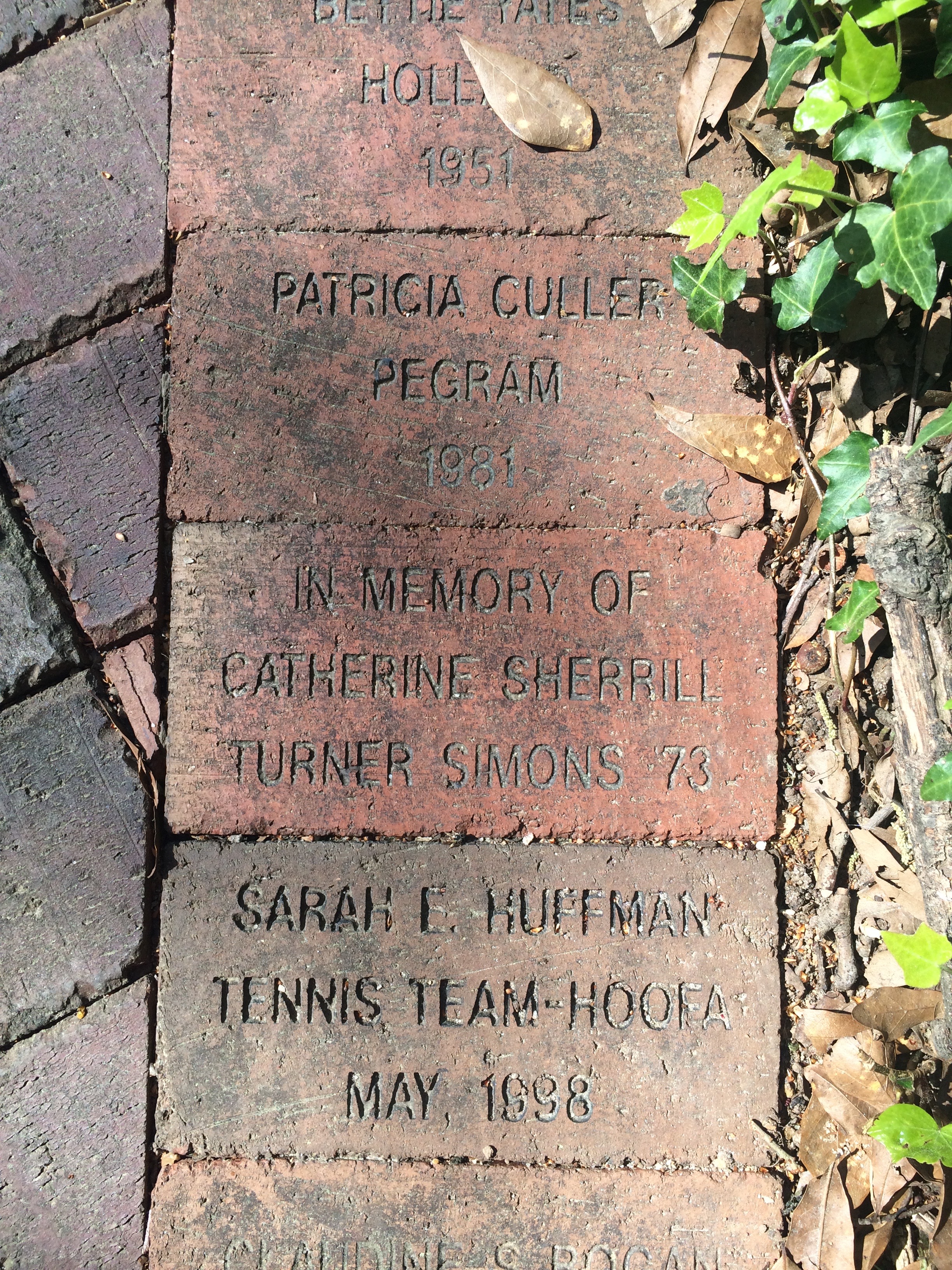 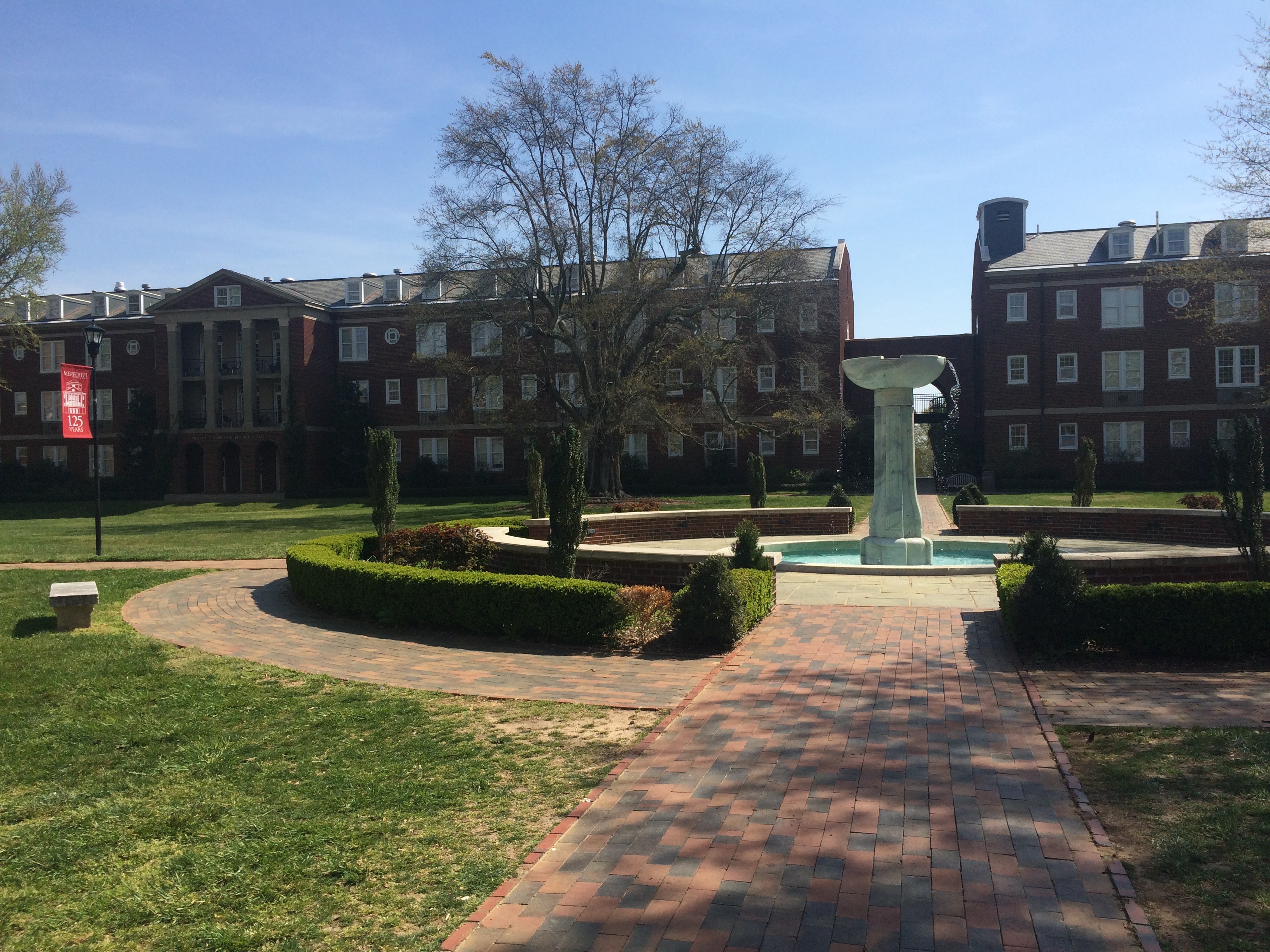 By the end of the eighteenth century and early nineteenth century, most state schools and colleges were educating white men in the state (5).  Many churches felt it was their responsibility to open the doors to educate African Americans and women. The Methodist Church helped create Greensboro College in 1838, the Episcopal denomination aided in the establishment of Saint Augustine College, and the Baptist were the first to advocate for the female institution now known as Meredith College (6).

Meredith's original campus was located on North Blount Street in downtown Raleigh (7). Meredith College moved to its present location on 3800 Hillsborough Street in 1926. When students returned to the new campus in the winter of 1926, there were six Georgian style buildings creating a quadrangle (8). Four of these buildings were residence halls, one building was an administrative building, and the sixth building was a cafeteria. These buildings still serve their original purpose on today's campus.

Through the 1900s the campus continued to add academic buildings, a variety of programs in undergraduate and graduate education. By the end of the 1900s, the board of trustees concluded that to increase academic opportunities it would be in the best interest of the college to leave the Baptist State Convention (9). Today Meredith has, on average, 2,000 students enrolled in the school with 30 undergraduate majors and four different graduate degree programs (10). Meredith College has a deep history and a strong future with its growth continuing in alumni numbers, new structures, and outreach programs.