William B. Umstead State Park is a borderland between nature and industry, history and the present. Throughout the years, the park has hosted numerous different cultures and continues its commitment to the preservation of the natural world. Although the park itself has only been open for 80 years, its story begins centuries earlier with Native Americans and colonial settlers. As Raleigh has continuously changed over the years, Umstead State Park has also progressed from unclaimed territory to serving economic, political, and cultural purposes. This park helps recognize Raleigh in history and demonstrates how its cultural climate has shifted over time. 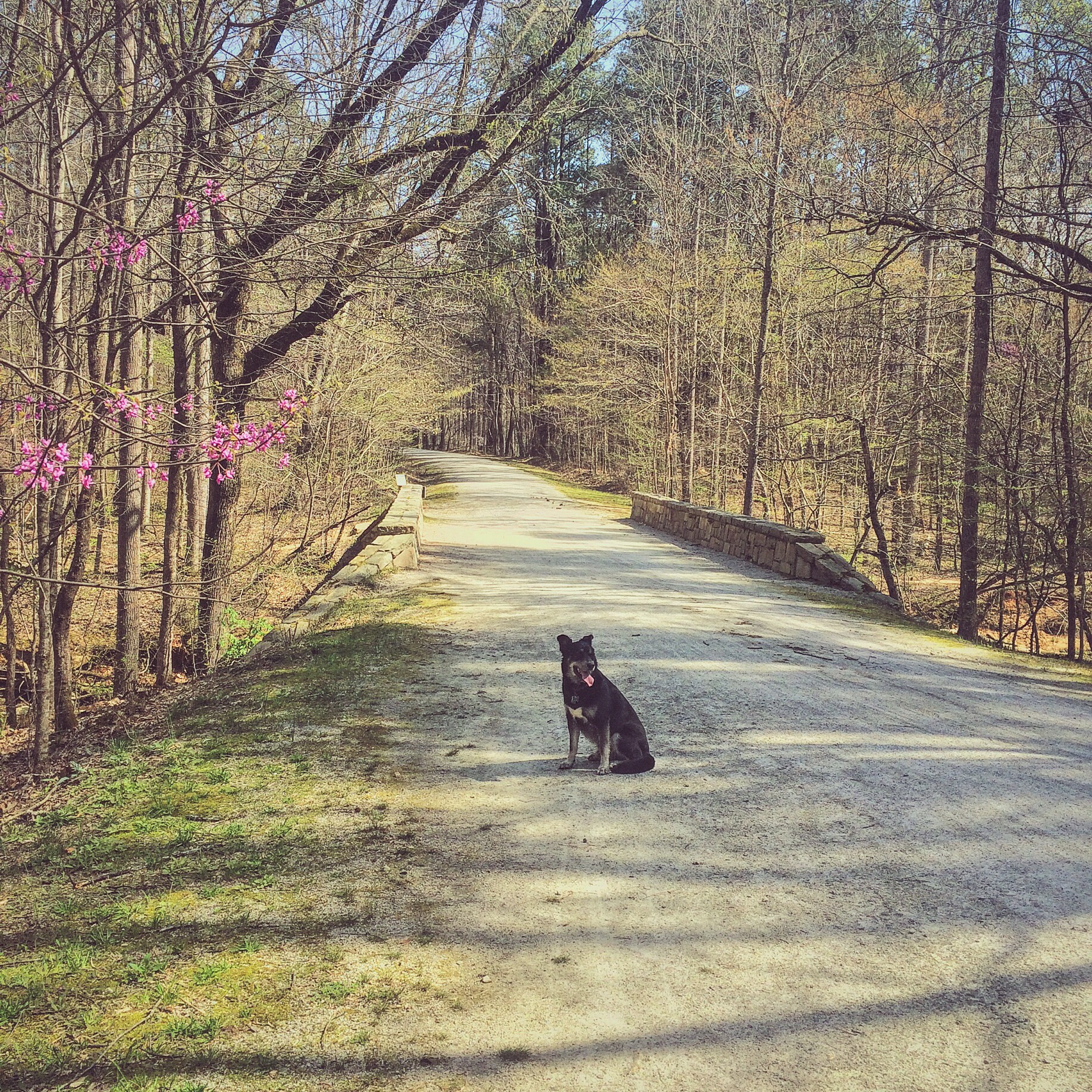 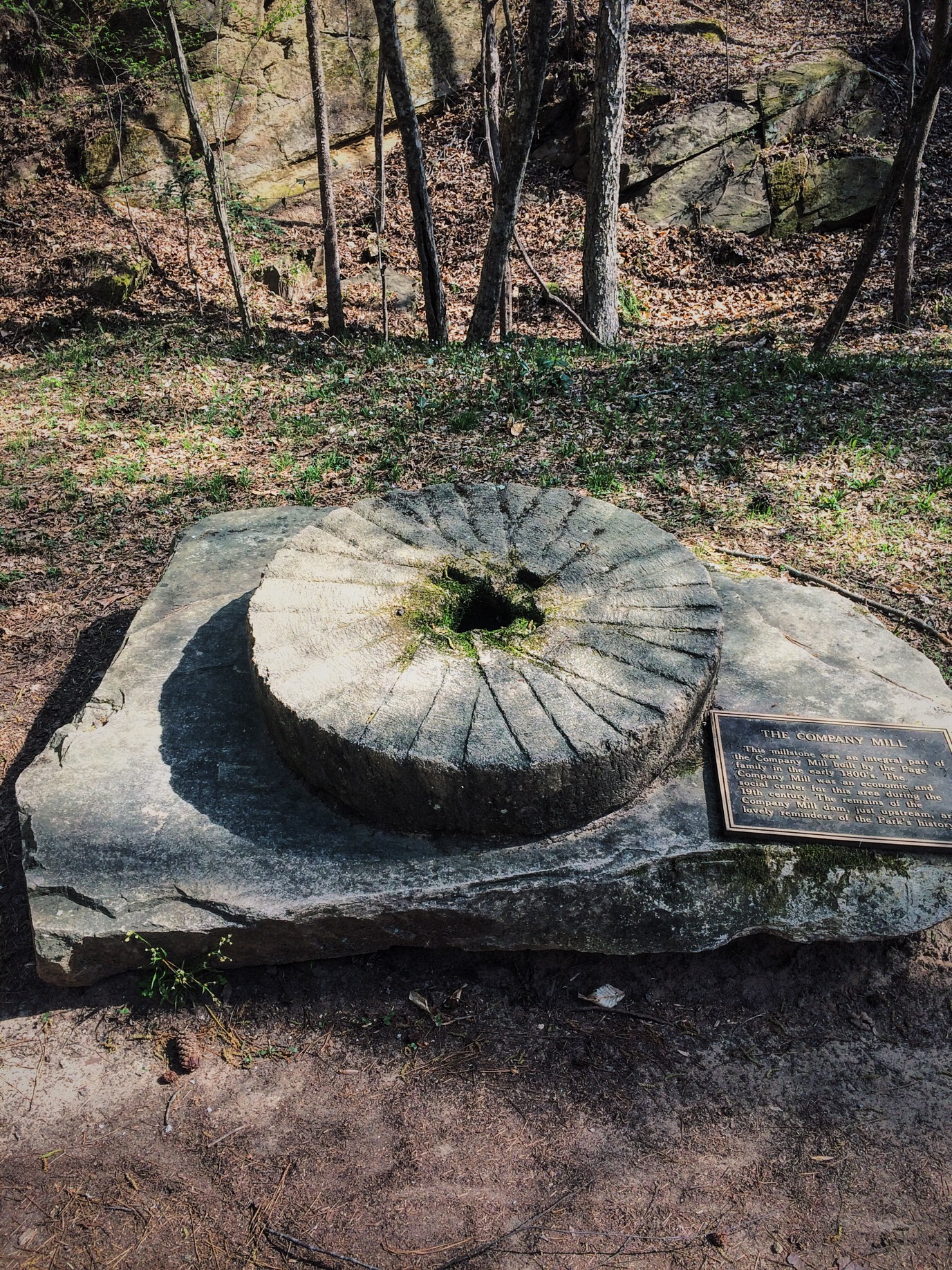 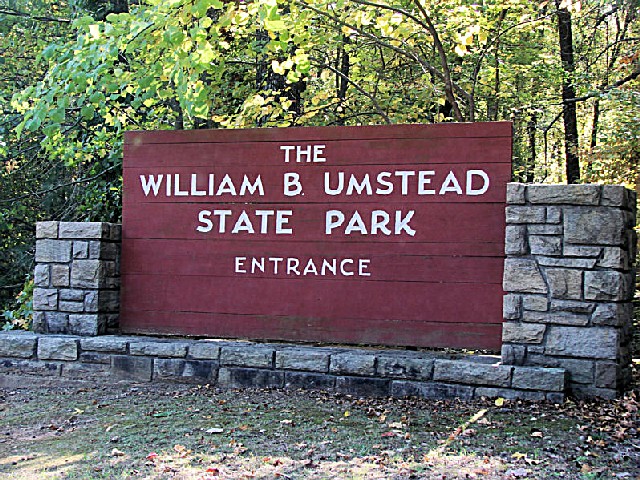 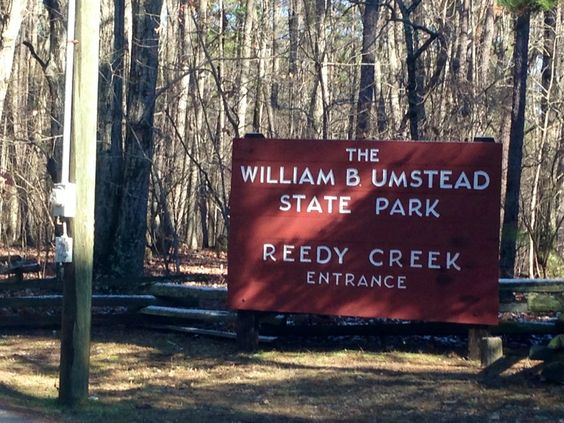 The wilderness currently preserved by the Umstead State Park, located at 8801 Glenwood Avenue, has been used by steadily changing and diverse communities for centuries, though the most information on its history is from the eighteenth century forward.  Named after William B. Umstead, a dedicated conservationist and Democratic politician in North Carolina, the park is representative of the high volume of change over time experienced in Raleigh, North Carolina.  As a growing urban city, Raleigh has proved a favorable locale for both business and settlement. Umstead State Park also proved desirable for its land and resources for several different cultures, discussed in detail below. The park itself boasts connections to early America, but most of the digital history committed to Umstead State Park details the progress following its official opening in 1937.

In relation to the high volume of transformation the region has undergone, it is plausible to assert that Umstead Park also endured a relative amount of change despite its commitment to preserving the natural world.  More specifically, the land upon which Umstead Park lies hosted a variety of inhabitants for centuries.  Although written records are scarce, historians are well aware of the presence of Native Americans in North Carolina (i.e., the Cherokee or Algonquian).  Additionally, the layout of the park’s territory infers that settlement could have been achieved, as there are plenty of sources for food and water.  These include plants and animals used for vegetation, as well as the abundance of creeks that stem from Big Lake, Sycamore Lake & Reedy Creek Lake.

The park’s website confirms that trade routes developed in the eighteenth century (i.e., Occoneechee Trail) were products of the native settlement in the area.  It is also worth noting the surmounting hostility between colonists and natives in the New World which led to a massive rearrangement of land and power.  For example, Algonquian Indians fled Roanoke in fear of the English’s threat to their survival, and the Cherokee were forced to relocate from their southeastern territory.  These two examples occurred more than 200 years apart, which supports the notion of North Carolina’s drastically changing landscape over time.

Umstead State Park’s economic utility and the increasing opportunities for commercial success within this particular region of the state also prove significant in history.  As mentioned, natives had developed trading routes which traveled through the park’s territory.  Moreover, settlement in this area became more popular as land grants sought to open this region for settlement, and therefore commercial business.  By the nineteenth century, technological advancements allowed southern agriculturalists to better harvest resources such as corn and wheat through the process of milling.  This development was an integral part of the pre-Umstead community, as it served both an economic and societal function.

However, as time endured, the one-crop agricultural method and poor soil quality rendered this vocation useless by the 20th century.  Soon after this revelation, the federal government intervened to make other use of the land.  In the 1930s, the effects of the Great Depression had uprooted thousands of families and businesses.  However, President Roosevelt’s New Deal sought to reform the economic hardships experienced by so many Americans in the 20th century.  In the mid-1930s, the Resettlement Administration had been attracted to the sizeable territory boasted by this land, and with contributions from New Deal programs like the Works Progress Administration and Civilian Conservation Corps, this area again experienced a period of transformation.  Much like their native predecessors, the farmers inhabiting the territory of Umstead State Park were forced to sell their land and relocate.  Some of these structures are still present, in some form or another, and have contributed to the culture of the park.

The park’s history also implies a political influence on the changing culture of the region.  In the 1950s and 1960s, racism and segregation were prolific.  In the South especially, African Americans experienced these hardships as a part of everyday life.  Umstead State Park, officially opened in 1937, also endorsed segregation in the 50s and 60s by sectioning off 1,000 acres for African Americans.  This separate entrance, known as the Reedy Creek entrance, still stands today and is not connected to any other entries of the park by a paved road.  This was done initially to keep the park segregated, but now seems to be an appropriate feature dedicated to preserving the park’s natural world.

This commitment still appears blurred in history, though.  Shortly after the 16-year-long segregation of the park had ended, there were plans to convert Umstead State Park into a zoo or an amusement park.  This is indicative of the twentieth-century mindset in North Carolina that led many to a popular attraction to commercial success in the wake of the Great Depression.

Years later, the park serves a vibrant and diverse community.  No longer seeking to separate individuals for cultural differences, Umstead State Park has redefined its culture as a natural home to users old and young, black and white, active and non-active.  The sights and sentiments evoked by the park’s natural environment highlights its miraculous preservation over hundreds of years even as massive growth surrounds it.