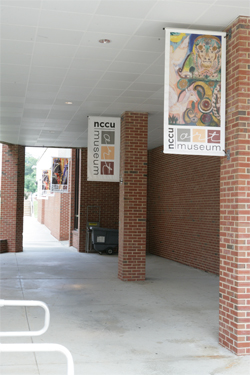 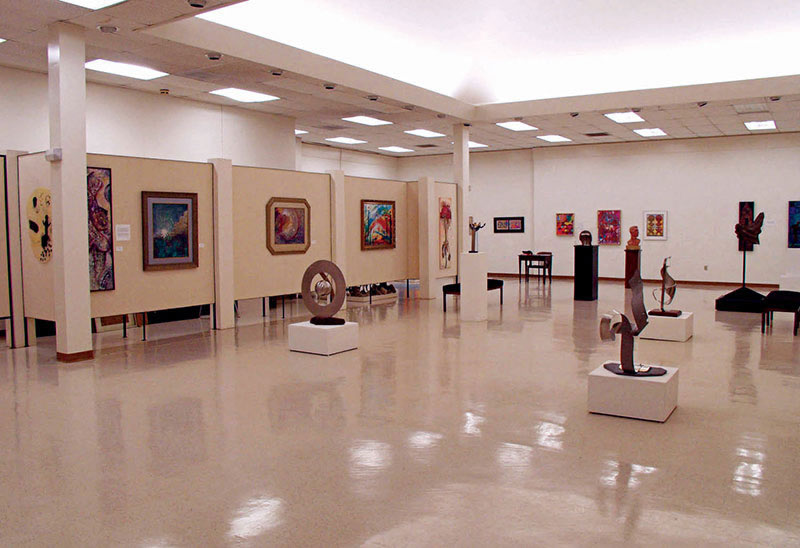 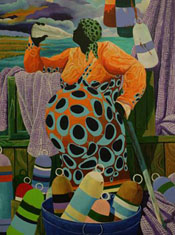 Selma Burke (1900-1995) was a sculptor and an important figure of the Harlem Renaissance. Her passion for sculpting began at an early age. She grew up on a farm in Mooresville, North Carolina. She began playing in some wet clay on this farm one day and later said of this moment, “It was there in 1907 . . . that I discovered me.”

She went to a nursing school and received an RN degree. With this, she moved to New York City in 1924 and began working as a nurse. She sculpted in her spare time. This work became well known and she began receiving fellowships. She received grants from the Rosenwald Foundation in 1935 and from the Boehler Foundation in 1936. These grants allowed her to study with Michael Povolny in Vienna and Aristide Maillol in Paris. She received a Masters of Fine Arts degree from Columbia in 1941.

Burke is just one of the many talented African American artists featured in the museum. The current museum opened in the late 1970s but efforts to display and teach art began in 1942 when the school hired the first art instructor. The first student exhibition took place in 1954 and a few years later the first exhibition space was established in the Fine Arts building. Eventually by the mid-1970s, the school had collected 200 works, which prompted them to build the museum building.