The Secret Basketball Game of 1944

The struggle for racial equality in the South, and even in the nation as a whole, is well known and, for the most part, fairly well documented. Although this struggle came to a head in the 1960s, the previous years also saw their share of resistance and retaliation. The Civil Rights Movement of the 1960s was widely publicized and had a huge impact on the lives of minorities across the nation, perhaps most drastically in the South. However, there were some events of this movement that were not publicized and are still not widely known. One such event was a "secret" game of basketball played between the North Carolina College for Negroes' team and the Duke University Medical's team, made up of white players. 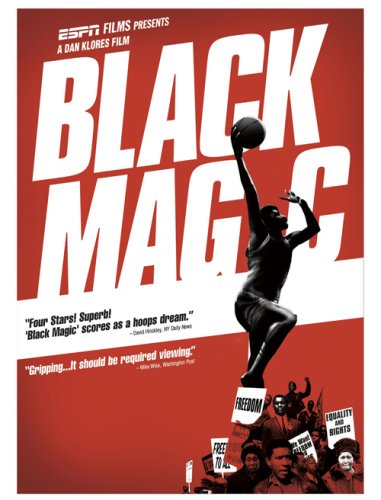 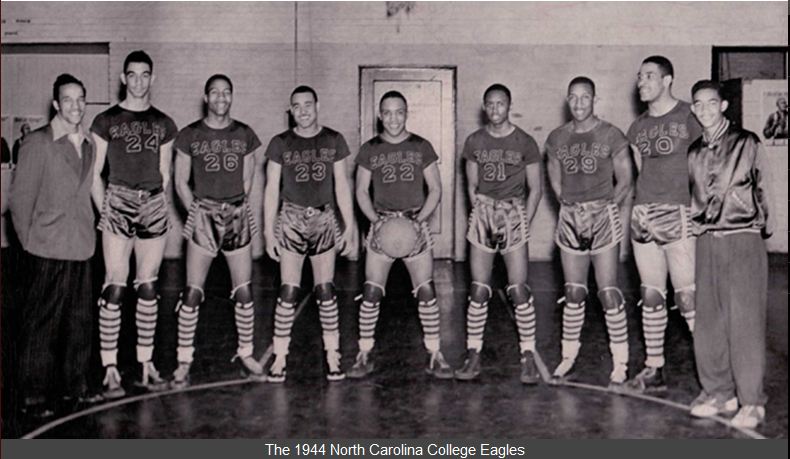 Jack Burgess, at the time the Duke team’s newest member, had previously played at the University of Montana and was vocal about his negative opinions regarding the Jim Crow laws of the South. Others on the Duke team agreed with Burgess and Duke and North Carolina College players began meeting in early 1944. One former Duke student recalls the meetings, “It was dangerous. We had to lie on the floorboards of the car going to those meetings.”

After a meeting at the YMCA, the two teams made a harmless bet to see who the best basketball team in Durham was at the time. In private setting, the game was set for May 12, 1944 and to be played at North Carolina Central’s campus. The Duke team arrived discretely and made their way into the gymnasium. Behind locked doors, the NCCU Eagles won the game in an 88-44 victory. After the game, the two schools decided to mix their teams and play a shirts versus skins game after which the Duke team would return home to their campus.

The game was kept secret in hopes of keeping the coaches and players safe. No newspaper reported on the game nor did any television publicize the game. In a 1996 New York Times Magazine article, the story of the Secret Basketball Game of 1944 was reported and in an 2008 ESPN documentary, the film “Black Magic” brought the secret game back to life.