After returning home from the Civil War in 1865, Washington Duke decided to start growing tobacco on his family farm in Durham, North Carolina. Little did he know that his small, family business would eventually transform into the nation's largest tobacco firm, American Tobacco Company. His property, the Duke Homestead State Historic Site and Tobacco Museum, features the historic home, farm, and early factory buildings of Duke and his family as they lived on the property from 1852-1874. The site depicts the early farming life of the Duke family and the beginning stages of their tobacco manufacturing business. 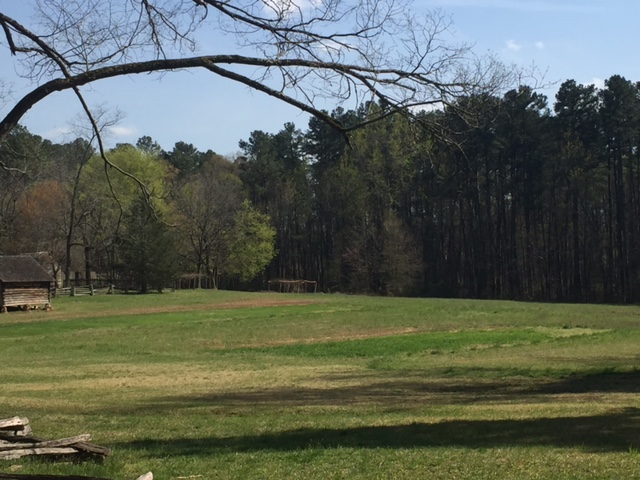 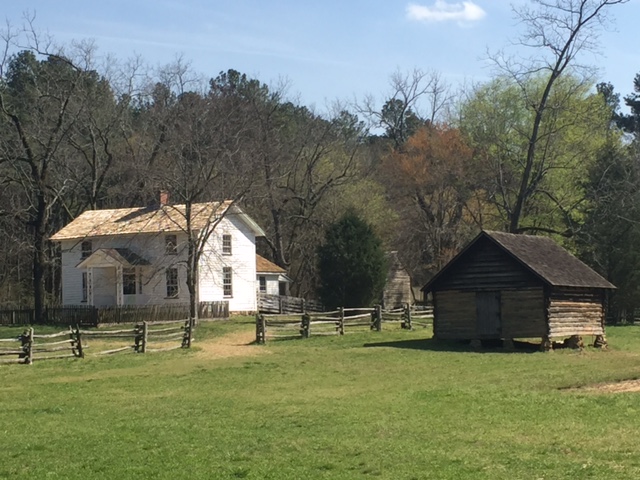 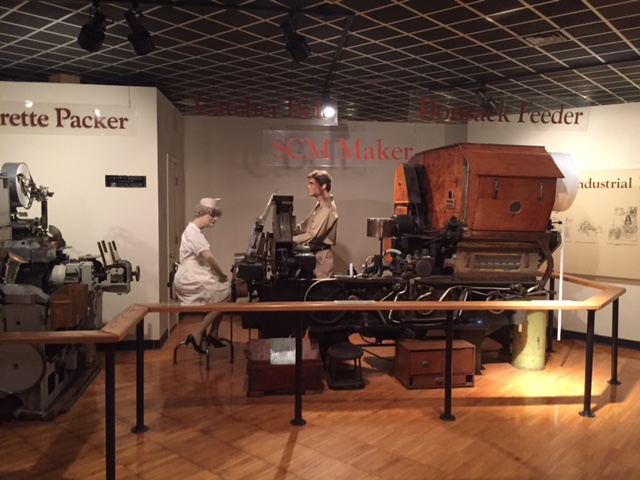 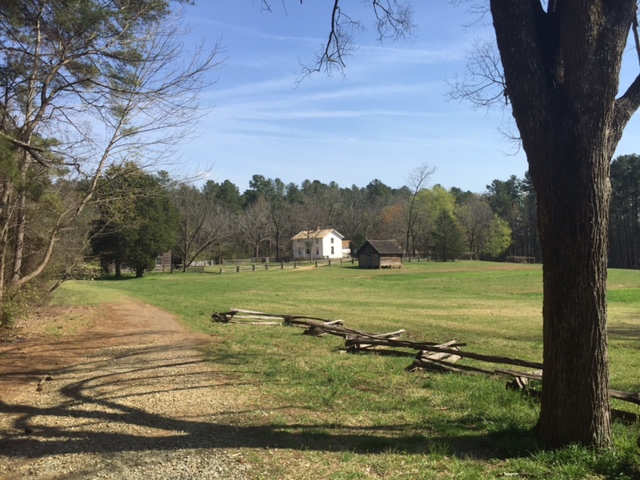 In 1852, Washington Duke, a 32-year old farmer from Orange County remarried and moved his family to a house he built on what would eventually become the Duke Homestead. He raised his new family on the property, leaving briefly to serve in the Confederate Navy. During this time, he also moved his wife and children to live with their grandparents, sold his most of his farmland for tobacco cropshttp://dukehomestead.org/history.php. Little did Duke know that this decision would serve as an iconic moment for his family, his tobacco business and the state of North Carolina.

Following the war and his service, Washington Duke and his family returned to the Homestead, finding it vacant, looted and barren of any crops http://www.civilwardurham.com/reconstruction.html. However, his previous interest in the tobacco industry would serve as his family's saving grace. The popularity of his product would warrant the construction of a new factory building within the town of Durham specifically for tobacco production in 1869 http://www.nchistoricsites.org/duke/main.htm . By 1873, the Dukes were producing about 125,000 pounds of smoking tobacco annually. The demand for tobacco became so great that the business outgrew the Homestead, forcing Duke to move their business to Durham in 1874. Although Washington Duke would retire in 1880, his family business would remain as the world's largest tobacco industry until the early 20th century http://dukehomestead.org/history.php.

The impact that the Dukes had on North Carolina and the town of Durham is priceless. Many of the profits from their tobacco business were used to invest in the land and industries surrounding the area, including textiles and hydroelectric power. One of his sons, James Buchanan Duke, would eventually form Duke Energy, a power company that supplies households in North and South Carolina with electricity to this day http://library.duke.edu/rubenstein/uarchives/history/articles/duke-family. In addition, Washington Duke worked to bring a small Methodist college to the city of Durham. By 1887, "Trinity College" appointed its first president and began to see increasing enrollment numbers. In 1924, Trinity College would be given a $40,000,000 endowment by the Duke family, and gave the college its name we know it by today: Duke University http://dukehomestead.org/history.php.

Washington Duke's perseverance and generosity played a role in not only shaping his family's life, but the culture and identity of the city of Durham and the South as well. The Duke Homestead gives guests the opportunity to see the early stages of his empire, including a museum dedicated to the history of the tobacco industry.