This company store once served the miners of Grant Town, a company town developed in the early 20th century. The building dates to the early 1900s. An interesting feature is a guard post on top of the store, used to monitor miners during the Northern West Virginia Mine Wars of the 1920s.

The front of the Grant Town Company Store. 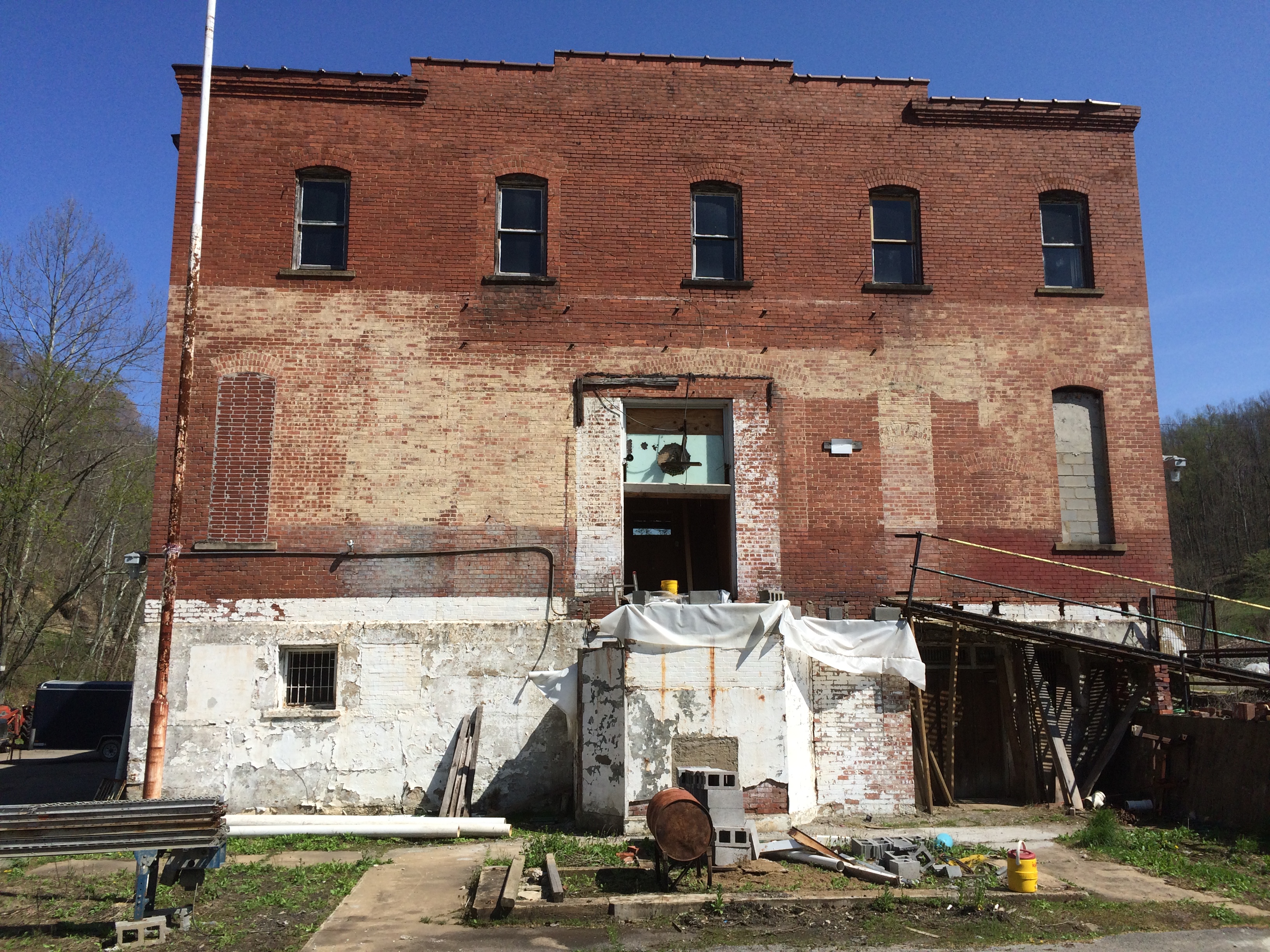 A detail of the guard tower on the roof of the company store. Armed guards would be posted inside. 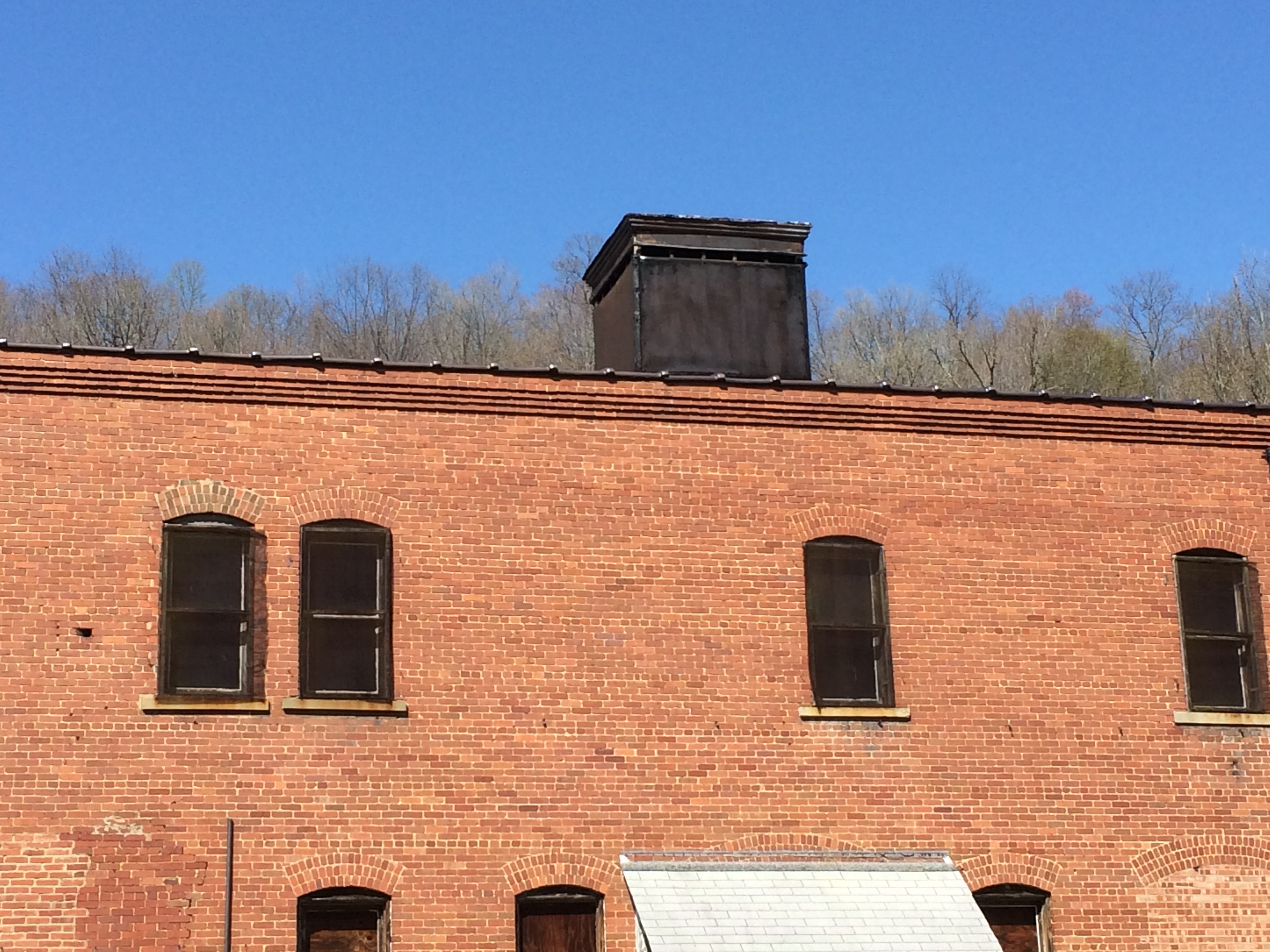 The Federal Coal and Coke Company founded Grant Town in 1901 to develop a mine (Federal No. 1) for the Pittsburgh Coal Seam.  Coal mining developed in the late 19th and early 20th century in northern Marion and southern Monongalia counties, in an area known as the Fairmont Field.  Mine areas were not close to existing cities like Fairmont, so coal companies had to develop new towns from scratch. The coal towns in Northern West Virginia were not unlike the ones in Southern West Virginia. Coal companies would build towns to house a large labor force.   The company store was part of this development. Unlike southern coalfields, miners in the north retained a degree of independence due to local interurban connections to cities like Fairmont or Morgantown.   While not exercising total economic control over its employees, the company store was still an important part of miner’s lives well into the 20th century.  The building had a multitude of owners during its time as a company store. Coal Companies frequently merged or were sold off during bankruptcy.

The Grant Town Company Store also contains one of the few remaining built remnants from the 1924 Northern West Virginia Mine War. The mine war began after Coal Operators refused to honor a union wage contract. The war lasted from 1924 to 1933, when the New Deal finally guaranteed the right to organize unions.  Grant Town was home to a gunfight between union miners and a mine guard, a dynamiting, and a planned massacre of scabs by union miners. During this time mine owners frequently erected guard towers, searchlights, and electric fences around their properties.  Federal No 1 (the Grant Town mine) had an electric fence during this period(removed by the 1930s). The structure on the roof has characteristics of a guard tower, including iron armor plating and a narrow slit for vision. The company store was a natural place for such a structure as it offers a commanding view of the mine property and its approaches.

Lee, Howard B. Bloodletting in Appalachia: The Story of West Virginia’s Four Major Mine Wars and other Thrilling Incidents of its Coal Fields. Morgantown, WV: West Virginia University Press, 1969.