Located on the campus of the University of North Carolina at Chapel Hill, the Horace Williams House was constructed in 1854 by UNC Professor of Analytical and Agricultural Chemistry Benjamin Hedrick. The home saw a number of owners before Horace Williams purchased the property in 1897. Williams was chair of the Mental and Moral Science (Philosophy) Department and taught at the university for fifty years. Professor Williams died in 1940 but mandated in his will that the home and his property be transferred to UNC. The home quietly deteriorated as a rental unit for faculty members and their families until Preservation Chapel Hill restored the property in 1974. 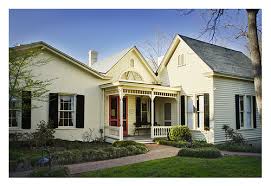 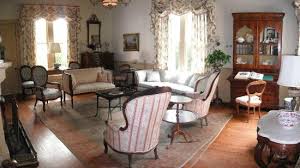 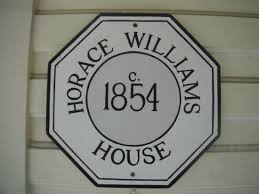 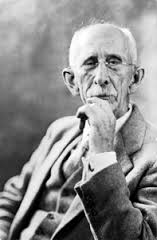 In 1972, Ida Friday and Georgia Kyser, working with Robert Stripe, formed Preservation Chapel Hill, at the time known as the Chapel Hill Preservation Society. The destruction of several historic buildings during the mid-twentieth century made the creation of a preservation society a real necessity. Plans to demolish the Mickle-Magnum-Smith house inspired Friday and Kyser to action. In 1973, their newly formed organization purchased the Mickle-Magnum-Smith house in order to preserve it. The house was resold after this work was complete.

The house's long and varied past has led to an intriguing mixture of architectural styles, especially with additions and renovations throughout the nineteenth century. Rather than attempt to restore the structure to its original 1854 plan, the rehabilitation of the home by Chapel Hill Preservation has embraced the various styles that have overlapped across the decades.