Imagination Station is a science, technology and history museum located in a historic former U.S. Post Office and Federal Courthouse building. It was incorporated in 1988 and opened in 1992 after extensive renovations were completed. The exhibits cover a wide range of science and technology subjects, including earth and planetary science, physics, and dinosaurs. There are also live animals as well. Highlights include the Science on a Sphere, a large sphere that can display earth's weather as well as other planets and moons, and a live honey bee exhibit. On the third floor is a small museum called the North Carolina Museum of the Coastal Plain, which focuses on the history and culture of middle coastal area of the eastern side of the state (comprising of 14 counties). Specifically, this museum explores the Native American cultures that inhabited the area, the history of Wilson, and the traditional gardens of African Americans in Wilson. 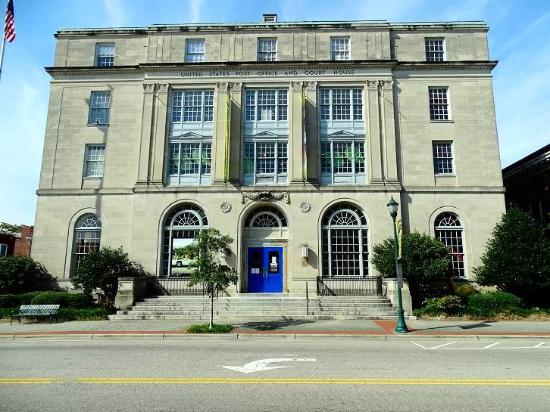 The Science on a Sphere 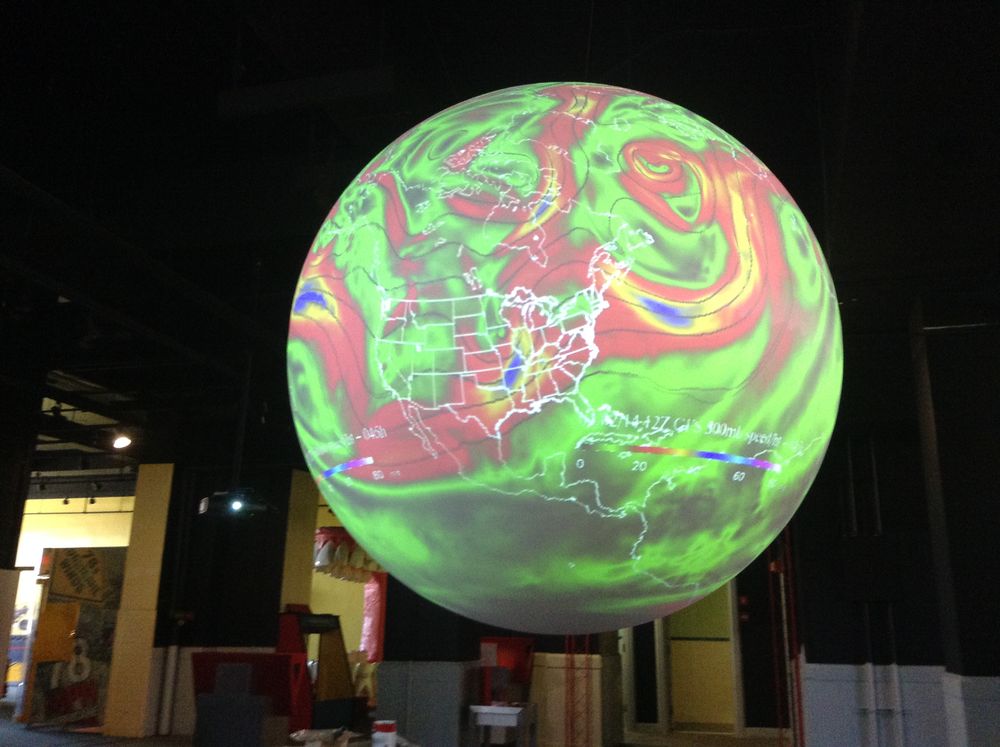