A view of the sculpture 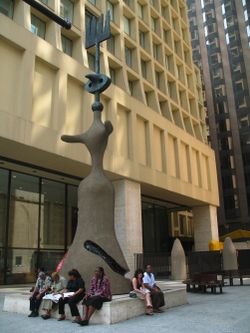 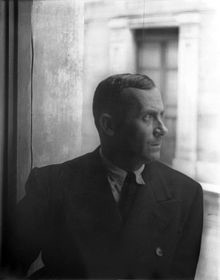 Bronze model of scultpture, locted in the Milwaukee Art Museum 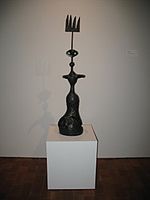 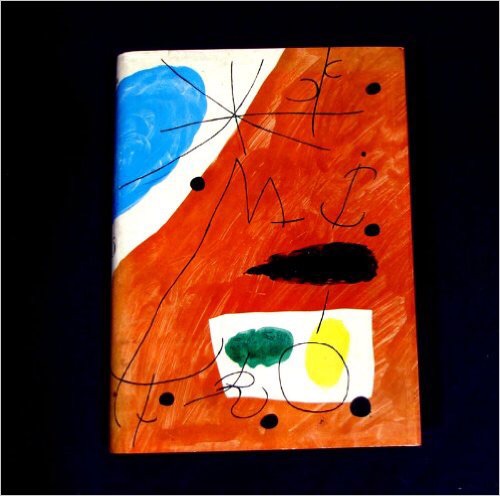 Joan Miró i Ferra, more commonly known simply as Joan Miró, was a painter, sculptor, and ceramicist born in Barelona. He believed that conventional painting methods reflected and supported the rich and powerful of society. He sought to rebel against these traditional methods, going so far as to declare an "assassination of painting."
Miró attended art school and business school. However, after suffering a nervous breakdown he decided to abandon his business ambitions and focus solely on his art. His early work was similar to the work produced by Fauves and Cubists in Barcelona at the time. Thus, scholars have deemed this period his Catalan Fauvist period. He had a solo exhibition in Barcelona during 1918 and moved to Paris a few years later. While in Paris, he finished a painting called The Farm. Ernest Hemingway later purchased the piece and said of it, "It has in it all that you feel about Spain when you are there and all that you feel when you are away and cannot go there. No one else has been able to paint these two very opposing things." Miró became part of the Surrealists in 1924. It was during this time that he began experimenting with collage.