Founded in 1974 in a former train station, the Heritage Station Museum is a local history museum in Pendleton, Oregon. It features changing exhibits that cover topics such as local military, pioneer, and agricultural history. On the museum grounds there is a caboose from the Union Pacific Railroad and an ca. 1879 log cabin, which is the centerpiece of the homestead exhibit. There is also a schoolhouse built in 1879 that was used as such until 1940 (it was moved to the museum in 1990; the cabin was also moved here). 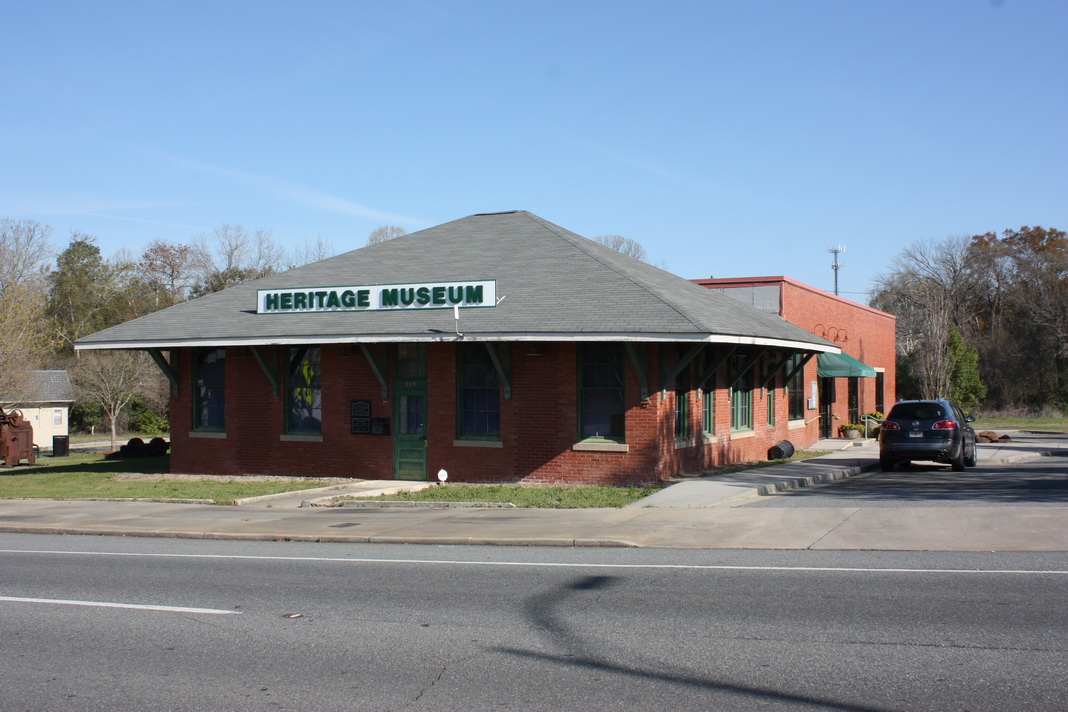 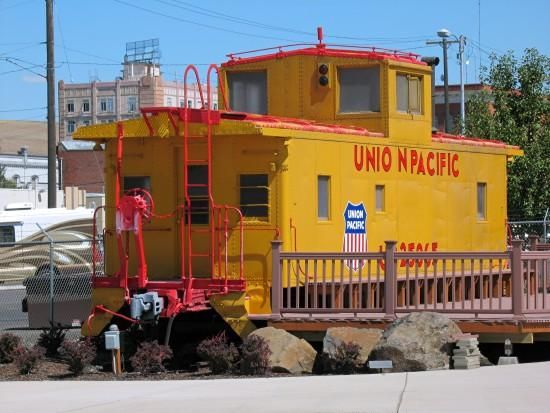 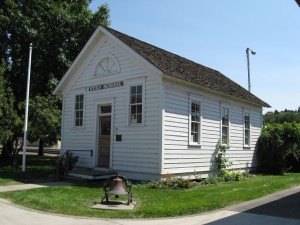 The station was built in 1917. The museum opened its first gallery in 1985, a few years after receiving its first collection. The museum expanded in 2003, building a new annex.