Mount Clare House is the oldest Colonial-era structure in Baltimore. The first property at this location, a cottage and bachelor’s home, was built by John Henry Carroll in 1754. John Carroll’s brother inherited the estate, and following his marriage, began construction of the Gregorian home in 1763. Construction was still ongoing around 1767, and it is this home that still stands in Baltimore within Carroll Park. The Mount Clare House and plantation remained in the Carroll family until 1840, and since then, it has served various purposes, such as housing for Union soldiers and a beer garden. Currently, the Mount Clare House is a museum that seeks to educate the public about all aspects of Colonial and 18th-century plantation life, including issues like slavery and indentured servants. The house includes a library with numerous volumes on genealogy, the colonial and revolutionary periods, and Maryland history. 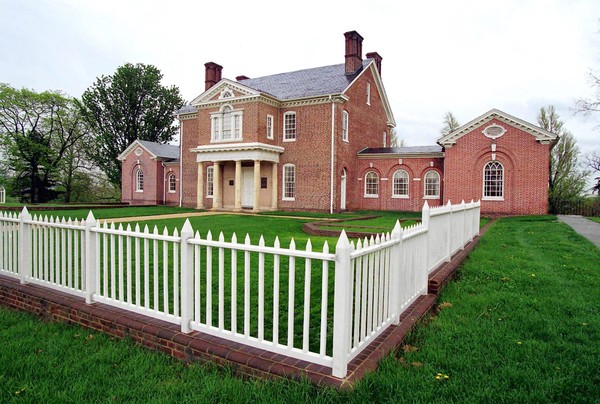 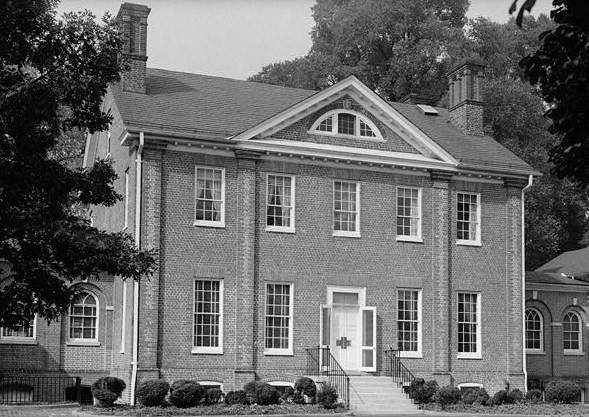 Charles Carroll, Barrister, the builder of the Mount Clare Home. 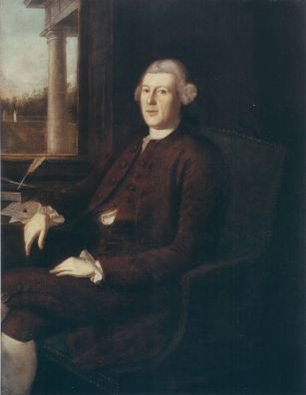 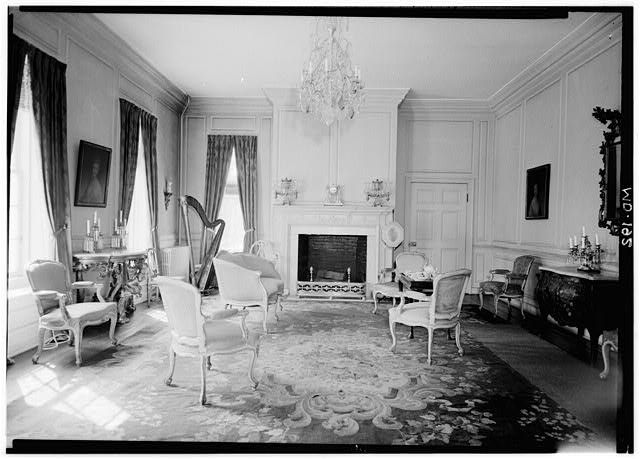 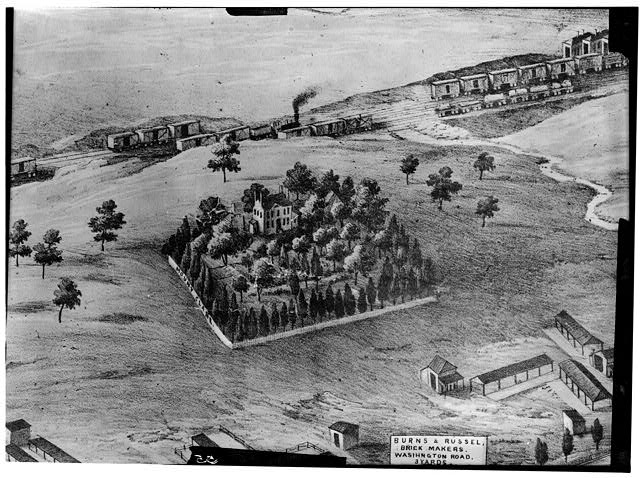 History of the Mount Clare Home

Beginning circa 1763, one of Maryland’s leading patriots and one of the first state senators, Charles Carroll, Barrister, started building what would become the Mount Clare House and Plantation. He had inherited the property from his recently deceased brother (John Henry Carroll), and on the occasion of his marriage, constructed the main section of the home. Although work was still on-going around 1767, it was around this time that the two-story, Georgian brick house was finished, complete with a partial basement and attic.

For an idea regarding furnishings in colonial times, following is a list of orders that Carroll made to English merchants in 1760:

"Two Looking Glasses with Gilt Frames of the Plain Genteel Fashion. The same Patterns for a Room thirteen feet Pitch with Double sconces or Branches fixed to the Frames of the Glasses, as the Room where they are to Hang is stocco'd and no places left for fixing the sconces if separated from the Glasses at about Ten Guineas Each"1

The home remained in the Carroll family until 1840; between the 1840s and the beginning of the Civil War, many of the outbuildings on the plantation disappeared. During the War, the Mount Clare home was used as quarters for Union Soldiers. After the war, in 1865, a group of Germans leased the home and used it as a beer garden until 1890, when the City of Baltimore purchased the property and 70 acres of land to be used as a park. In 1917, the National Society of Colonial Dames in Maryland took over the operation of the main house.
Beginning in January 2012, a collaborative operating agreement between the B&O Railroad Museum and The National Society of The Colonial Dames of America (Maryland Chapter) provides for joint administration of "Mount Clare" by both institutions. With paid admission to the B&O Railroad Museum, guests may purchase a train ticket that will take them from the Railroad Museum to Mount Clare Museum.2