Oregon's varied geography and climate has attracted filmmakers since the early 1900s. Founded in 2010, the Oregon Film Museum celebrates this history. It is located in the historic old jail which was built in 1913 and used as a prison until 1976. As such, it is believed to be the longest operating free standing jailhouse in the state. The museum contains many film artifacts and memorabilia, including items from probably the most well-known film made in Oregon is The Goonies, which debuted 1985. Data's jacket and other items from the film are displayed. The building is listed on the National Register of Historic Places. 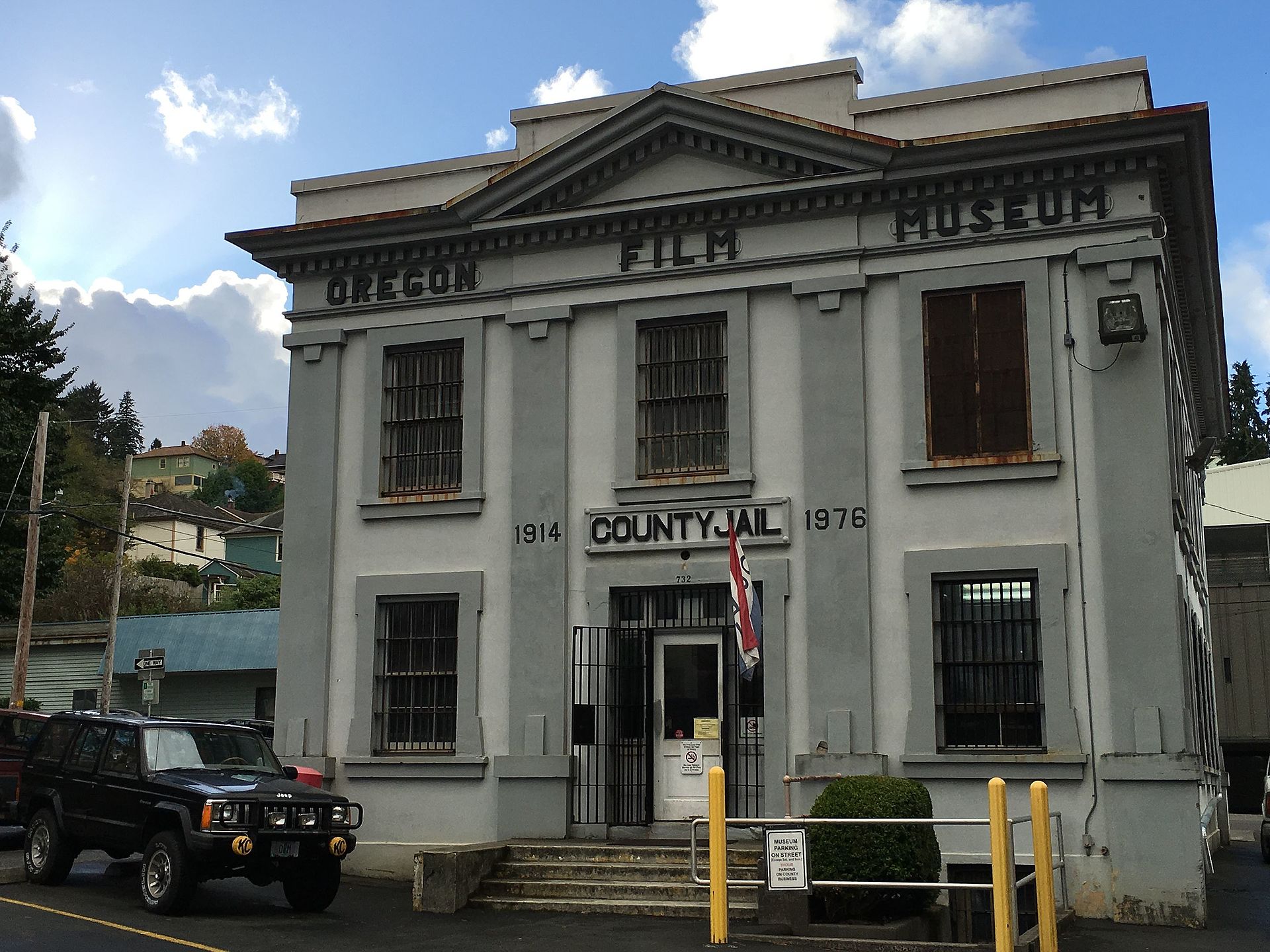 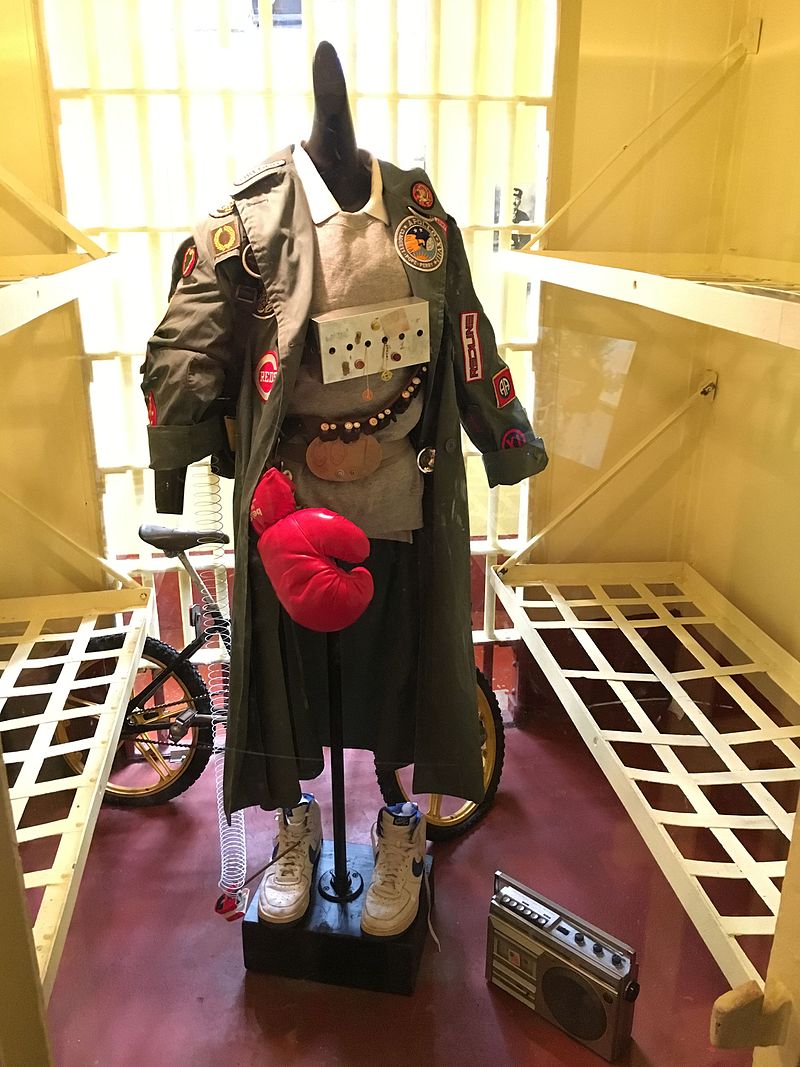