The Uppertown Firefighter's Museum opened in 1989 and features firefighting equipment and memorabilia, including vintage fire fighting trucks, hand and horse-drawn fire trucks, and photographs. The earliest items date back to 1877. The building was originally constructed for the North Pacific Brewing Company as a storage house. It was remodeled in 1929 and became Astoria Fire House No. 2 until it was decommissioned in 1960. It was then used for storage until the Clatsop Historical Society acquired it and opened it as a museum in 1989. The building was placed on the National Register of Historic Places in 1984. 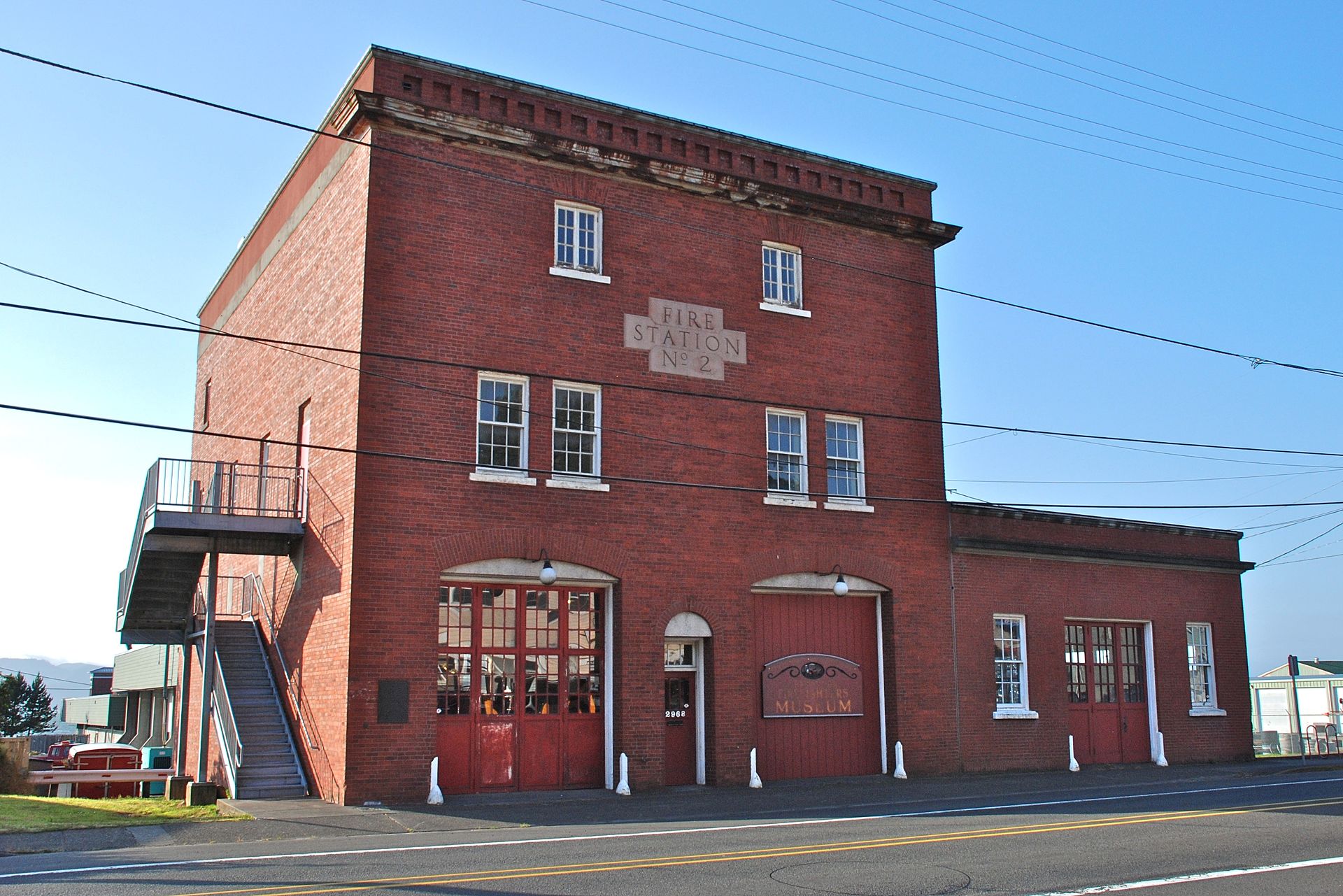