At this location on May 3, 1805, the Lewis and Clark Expedition, also known as the Corps of Discovery, camped for the night on their return journey home after the reaching the Pacific Ocean. The site is situated in the foothills of the Blue Mountains near an ancient trail which is also known as the Nez Perce Trail. The trail originally went from the mouth of the Walla Walla River to the confluence of the Snake and Clearwater Rivers. It still possible to see the parallel tracks created by travois, a type of transport in which two long poles were attached to a dog or horse, with shorter perpendicular poles and animal hides in between to carry food and other possessions. The animals then dragged the travois. The road is one of the few surviving parts of the Lewis and Clark Trail.

The Lewis and Clark Trail-Travois Road 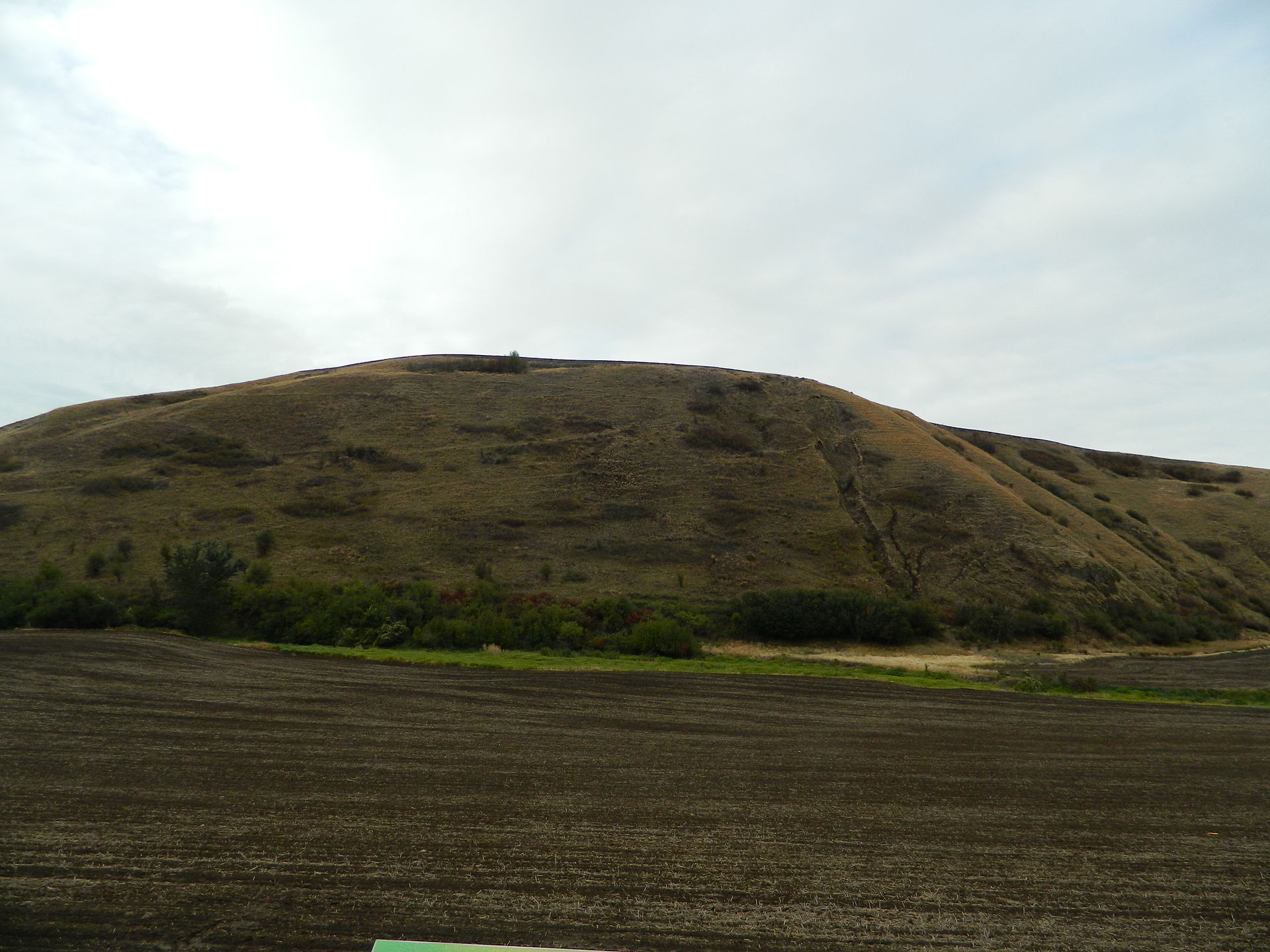