The Pangborn-Herndon Memorial Site commemorates the first successful flight across the Pacific Ocean. American pilots Clyde Edward Pangborn and Hugh Herndon flew from Misawa, Japan on October 4th, 1931 in a single engine Skyrocket airplane they dubbed "Miss Veedol" and landed, it is estimated, about 50 feet from the memorial spot on October 5th. Soon after taking off they jettisoned the landing gear to lighten the load and reduce wind resistance; they landed smoothly with barely any damage. The memorial was dedicated in 1959 and was attended by a delegation from Japan. In attendance was a former Japanese reporter who wrote about the flight and who was, at the time of the ceremony, the governor of the Aomori Prefecture. The memorial consists is a 14 ton and 14 foot high basalt columnn topped with two 36 inch aluminum wings. The flight lasted 41 hours and 31 minutes and was 4,558 miles long. The site was placed on the National Register of Historic Places in 1972. 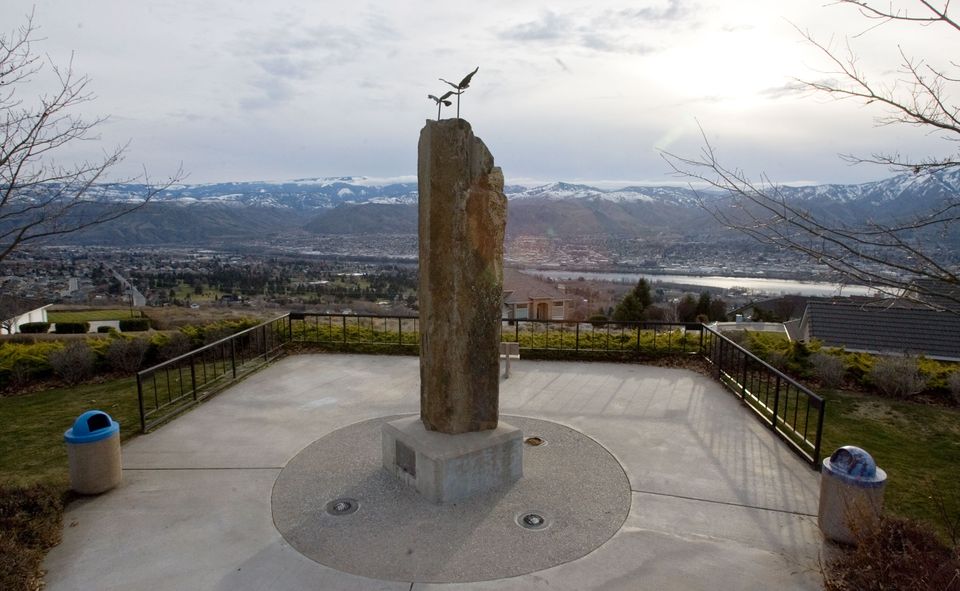 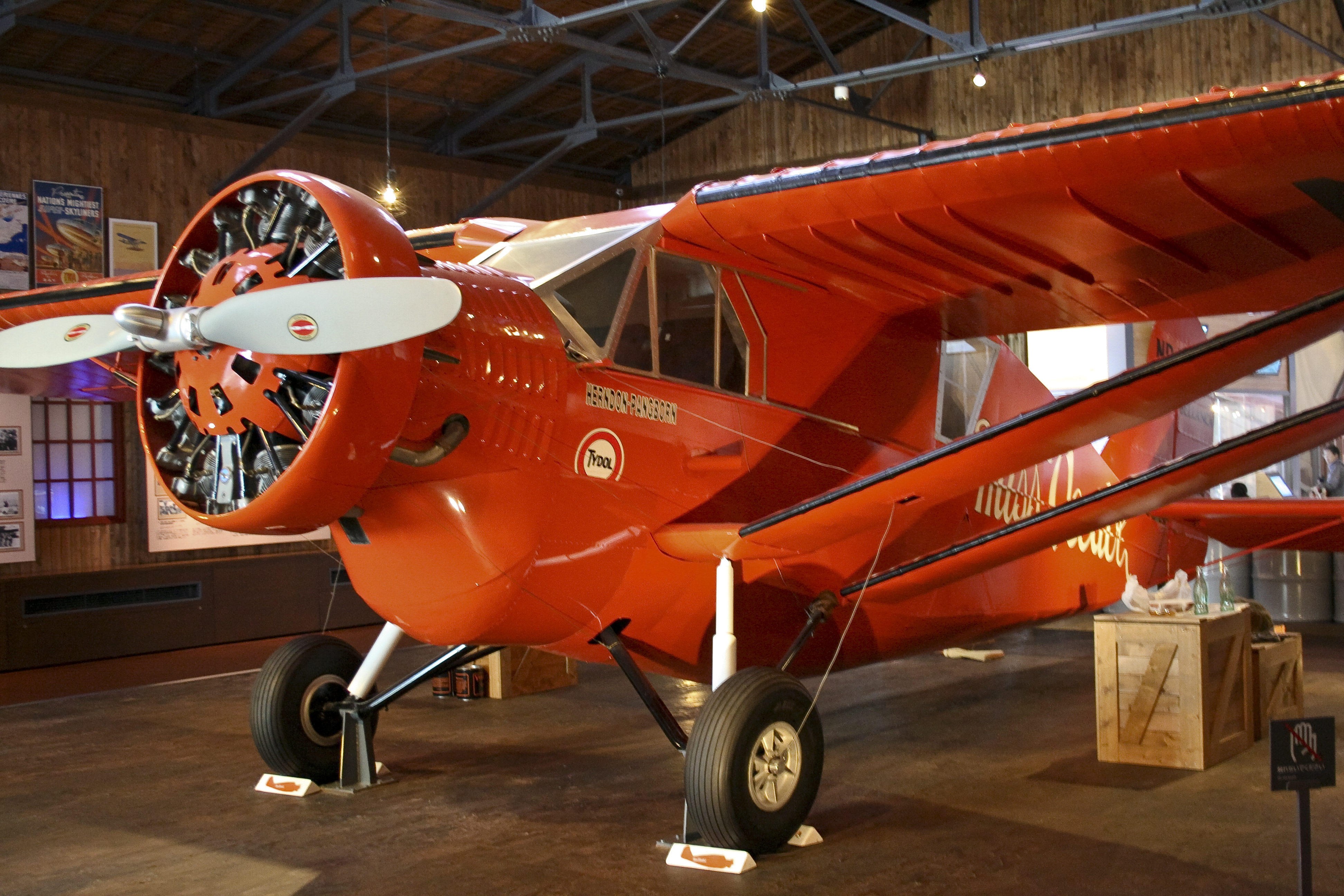 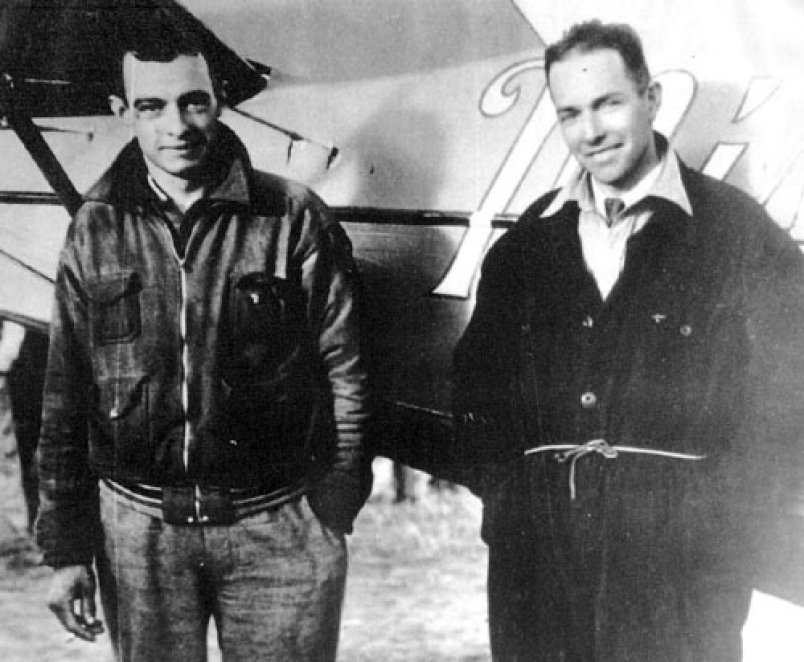