Chinook Point National Historic Landmark is located on a high bluff overlooking the Columbia River and is a part of the Fort Columbia State Park. It has a long and interesting history. Here, in 1792 Captain Robert Gray was the first non-native to enter and explore the river, which put the fledgling United States in a strong position to claim the disputed northwest territory. Later in the 1805 the Lewis and Clark expedition camped here. Fort Columbia was built from 1896-1904 and and fully garrisoned through the end of World War II. During the Cold War, four large gun emplacements (Battery 246) were installed here in the 1960s and remained active into the 1970s. The fort grounds is one of the few intact coastal defense sites in the country, featuring twelve historic buildings in addition to the guns. There is also an interpretive center which features exhibits about the park's history and Interpretive panels are placed around the historic sites.

One of the gun emplacements overlooking the river 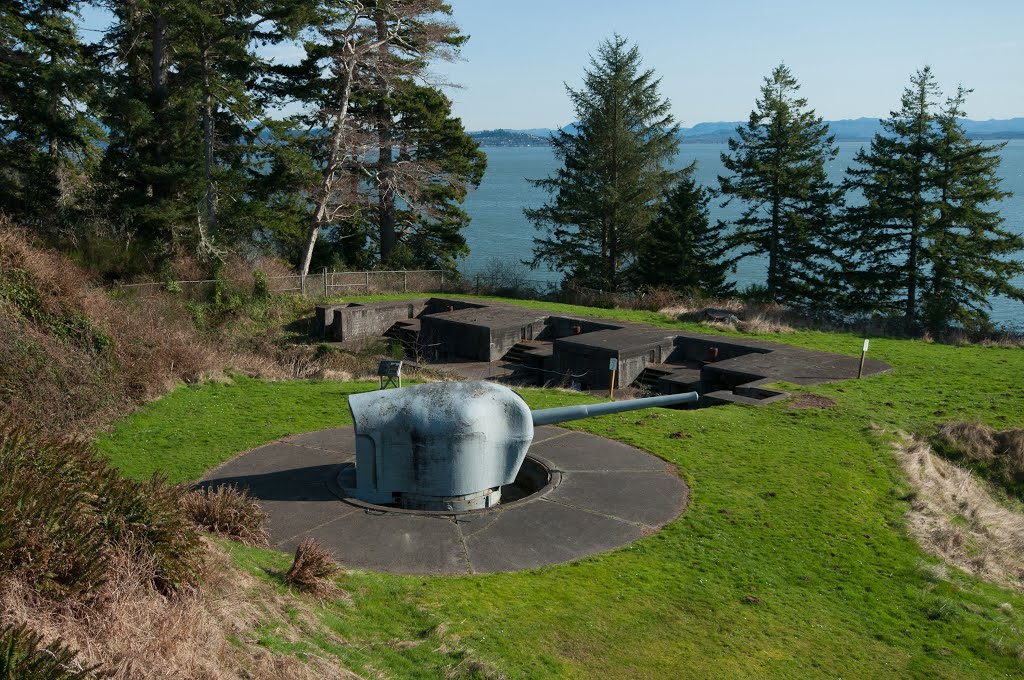 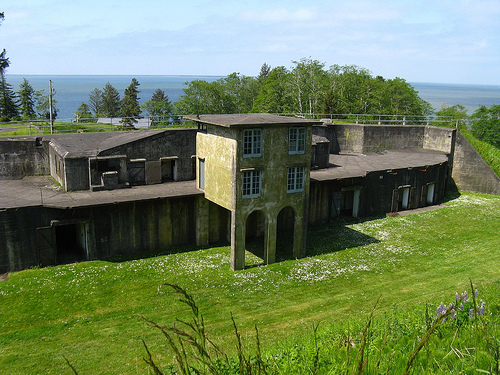