The Arkansas School for the Deaf

The Arkansas School for the Deaf was first established in 1850, but was closed due to the Civil War and reopened in Little Rock by Governor Powell Clayton. It is known for its visit from Dr. Alexander Graham Bell and the fire that burned down the school in the 1890s. The school has also been known for its recreational activities and unique history of its segregated counterpart.

The Arkansas Deaf Mute Institute following the fire of 1899. Image from Riggs, A Brief History of the Education of the Deaf in the State of Arkansas. 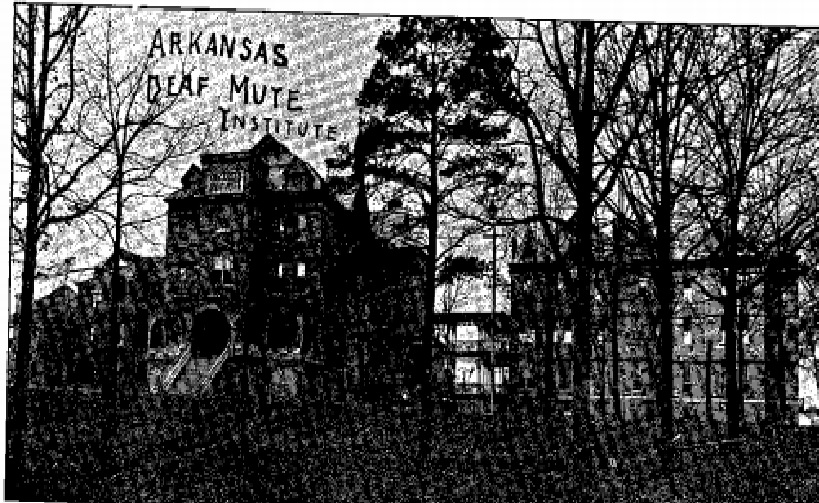 The Arkansas School for the Deaf's Parnell Hall in 1934. Image provided from Riggs, A Brief History of the Education of the Deaf in the State of Arkansas. 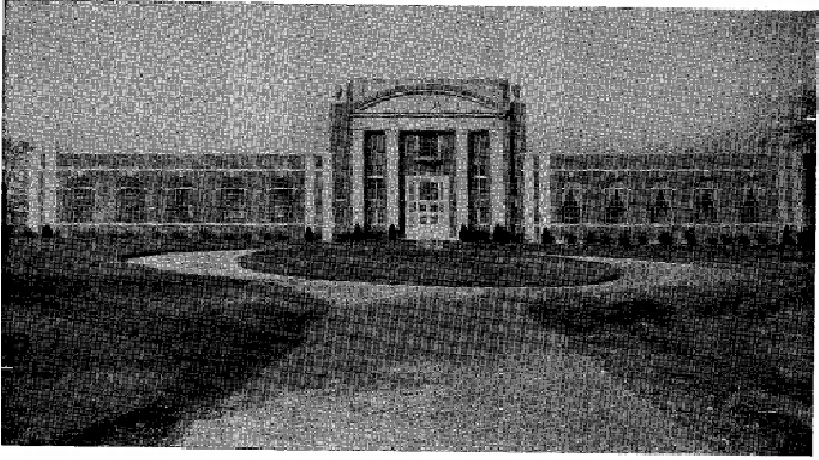 Current image of Parnell Hall. Image provided by the Arkansas School for the Deaf. 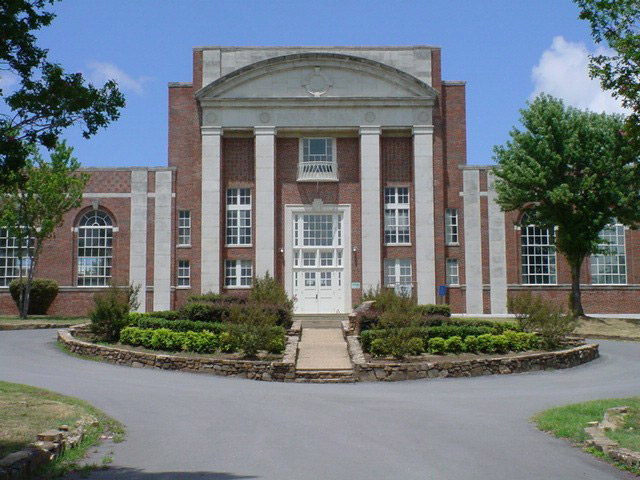 The current site of the Arkansas School for the Deaf was established in Little Rock in 1867. Governor Powell Clayton argued that deaf students should receive the same education and recreational activities as hearing students.  The measure was passed through the Arkansas General Assembly in 1868. As the school was expanding, issues began to rise over the rising cost of placing new buildings onto the grounds, leading the school to shut down briefly in 1875 before reopening a few months later.

By the 1890s, the school’s growth gained the attention of Dr. Alexander Graham Bell, famed inventor and advocate for deaf education. Dr. Bell and his wife visited the students and faculty at the school, where they discussed issues such as the limits of sign language communication and the marriage of deaf and hearing couples. Dr. Bell also spoke to the students about his work as an inventor.

In September of 1899, a fire started on the school grounds. As the faculty and students were taken out of the buildings, the administration, dormitories, exhibition hall, dining room, study hall, and ice plant building suffered damage. The fire was finally put out by the fire department after three hours. The school then faced the problem of raising money for new buildings, as the school was not insured. In 1901, the Arkansas General Assembly funded rebuilding efforts. During rebuilding, the segregated dormitory facilities were merged, but they were segregated once again after all the buildings were completed in 1906. The building was renamed to the Arkansas School for the Deaf in 1923.

In 1949, African American students were moved into a segregated school building on Madison Street. The Madison School was closed down after the Arkansas School for the Deaf was fully integrated in 1965. Building and remodeling projects continued throughout the 1960s and 1970s, due to desegregation and storm damage.