The Columbia Pacific Heritage Museum explores the history of the region where the Columbia River meets the Pacific Ocean. Founded in the early 1980s, it holds 23,000 artifacts dating from the time the Chinook people inhabited the area through 20th century. The exhibits cover Chinook life, European exploration, pioneer life and industrial development. There is an intact freight depot as well as a passenger coach train car, which is the largest artifact in the museum. The museum offers various events such as talks, concerts and auctions, and many educational programs as well. The Columbia Pacific Heritage Museum is housed in the former Ilwaco Telephone Utilities (TU) building, built in the mid 1960s, which underwent extensive remodeling in 1990 to disguise it as a museum. 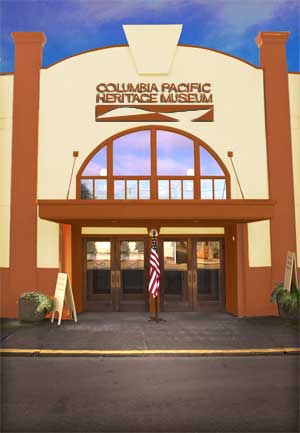 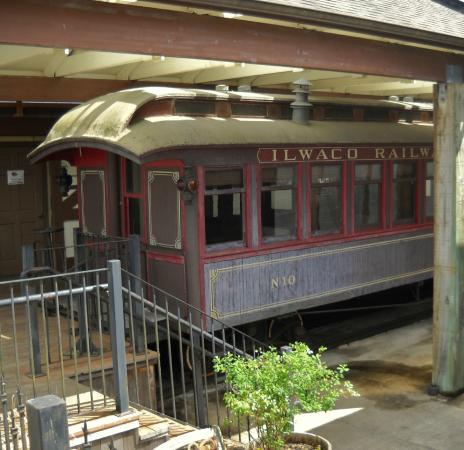 Original TU building on First Street Ilwaco before the expansion was built on Lake Street. 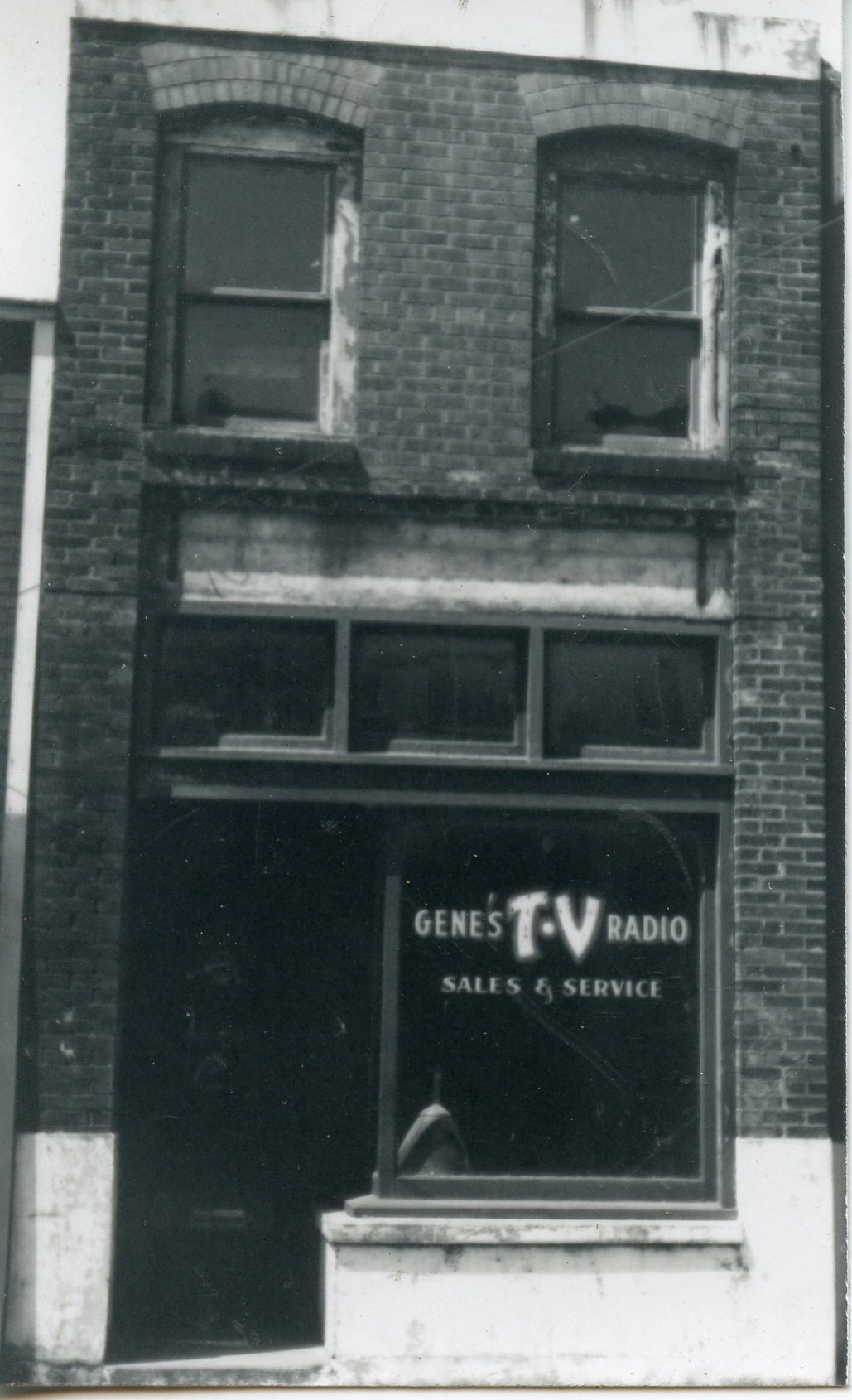 Front exterior of TU building on Lake Street in 1967. 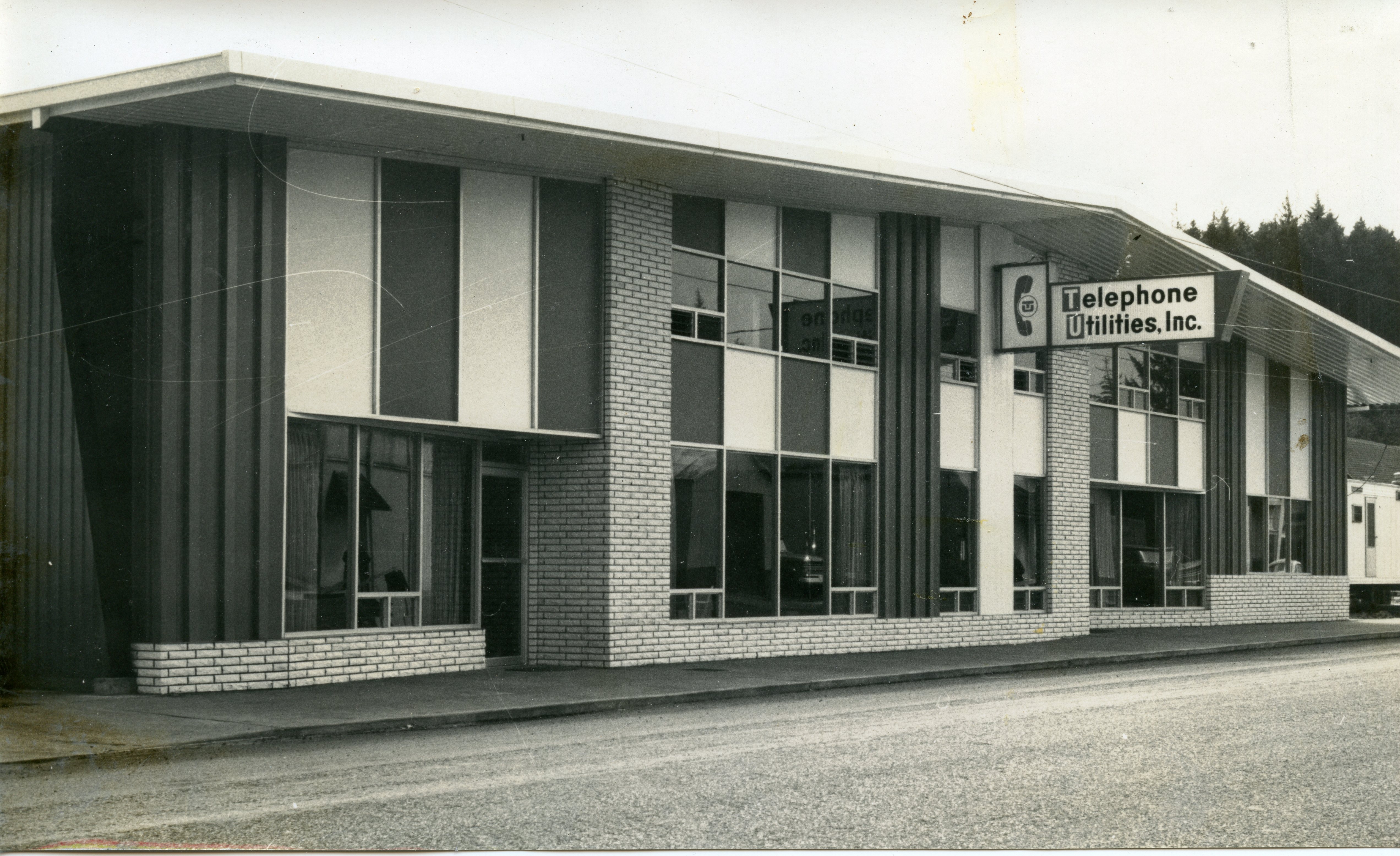 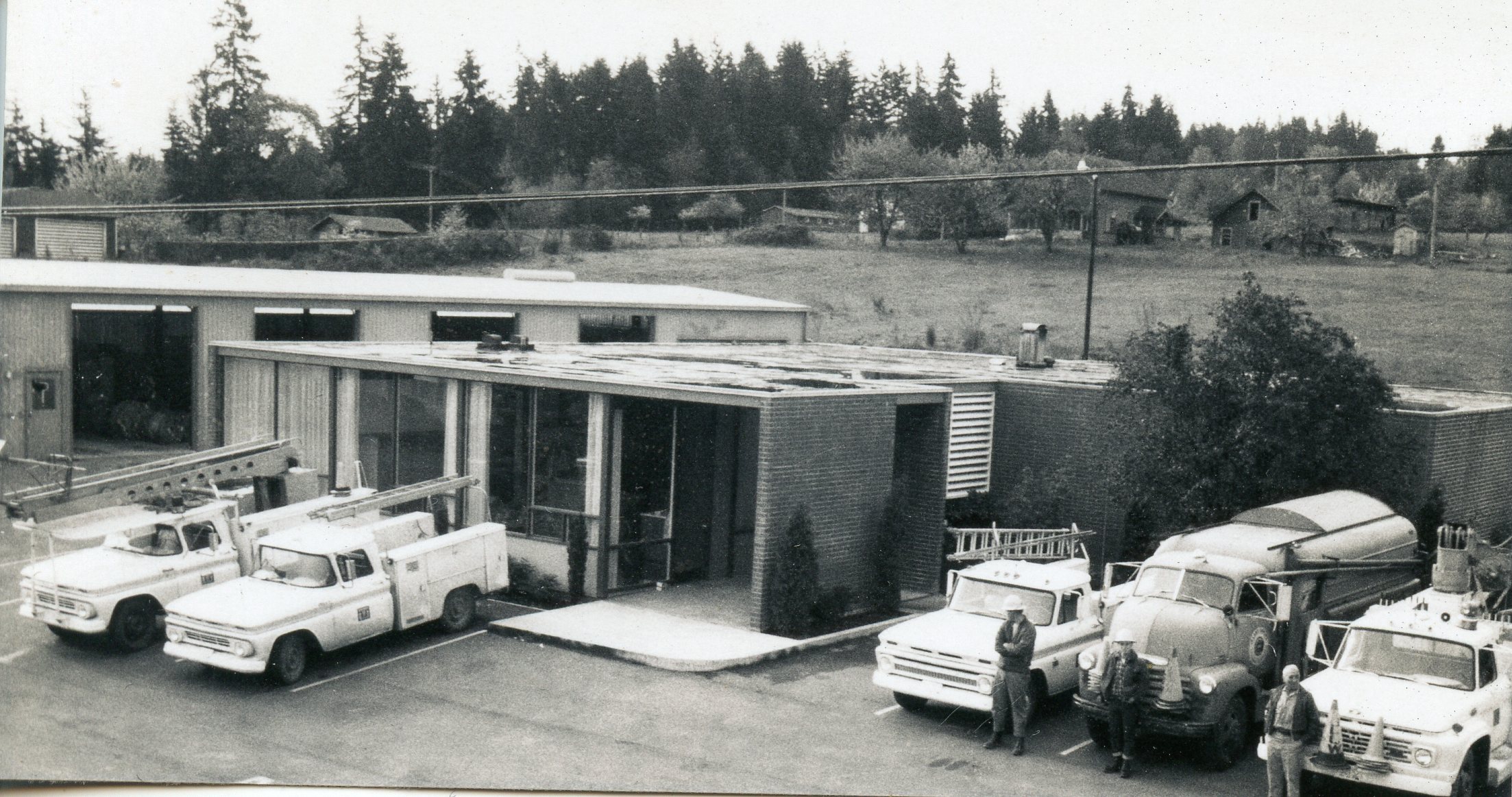 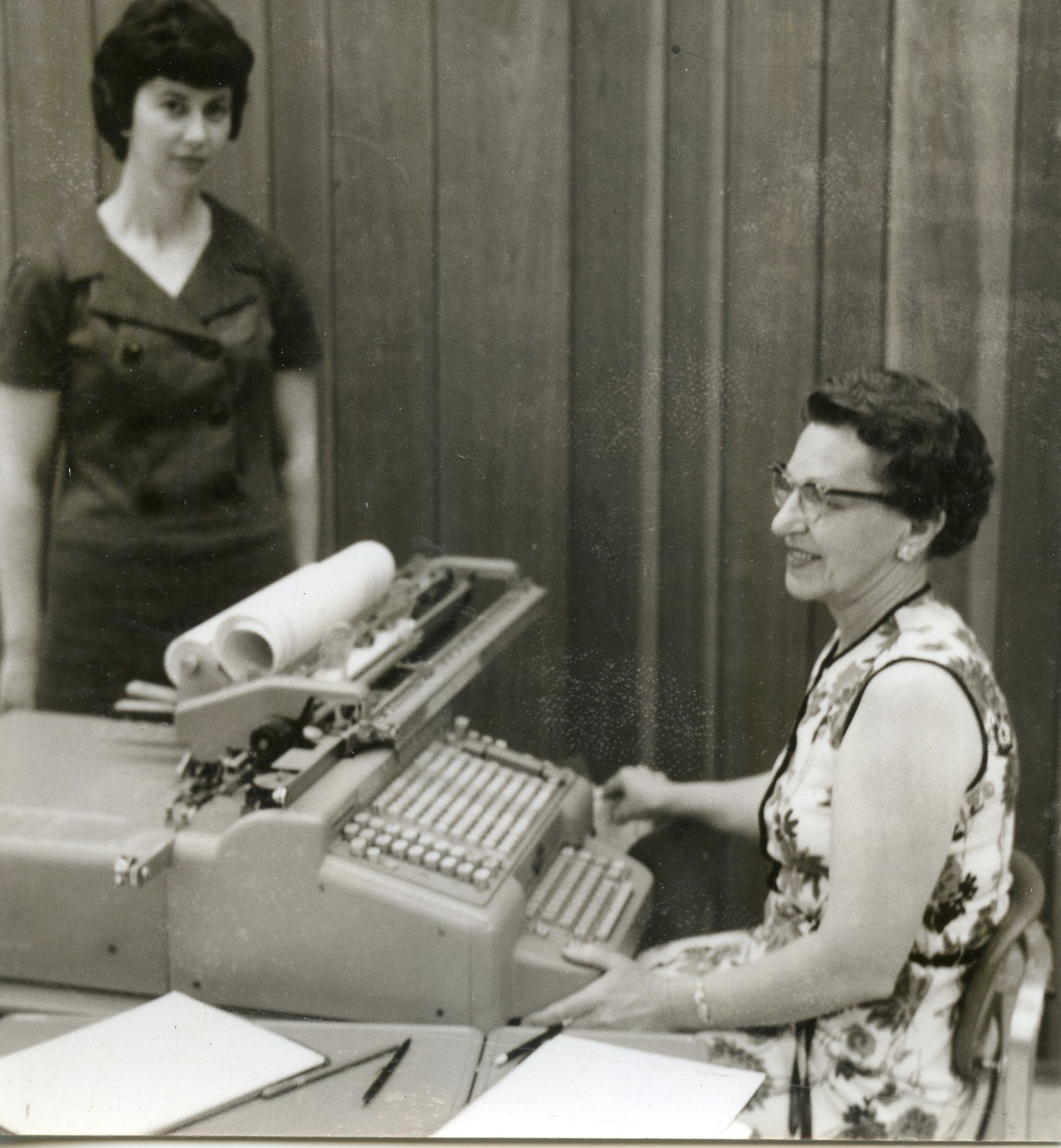 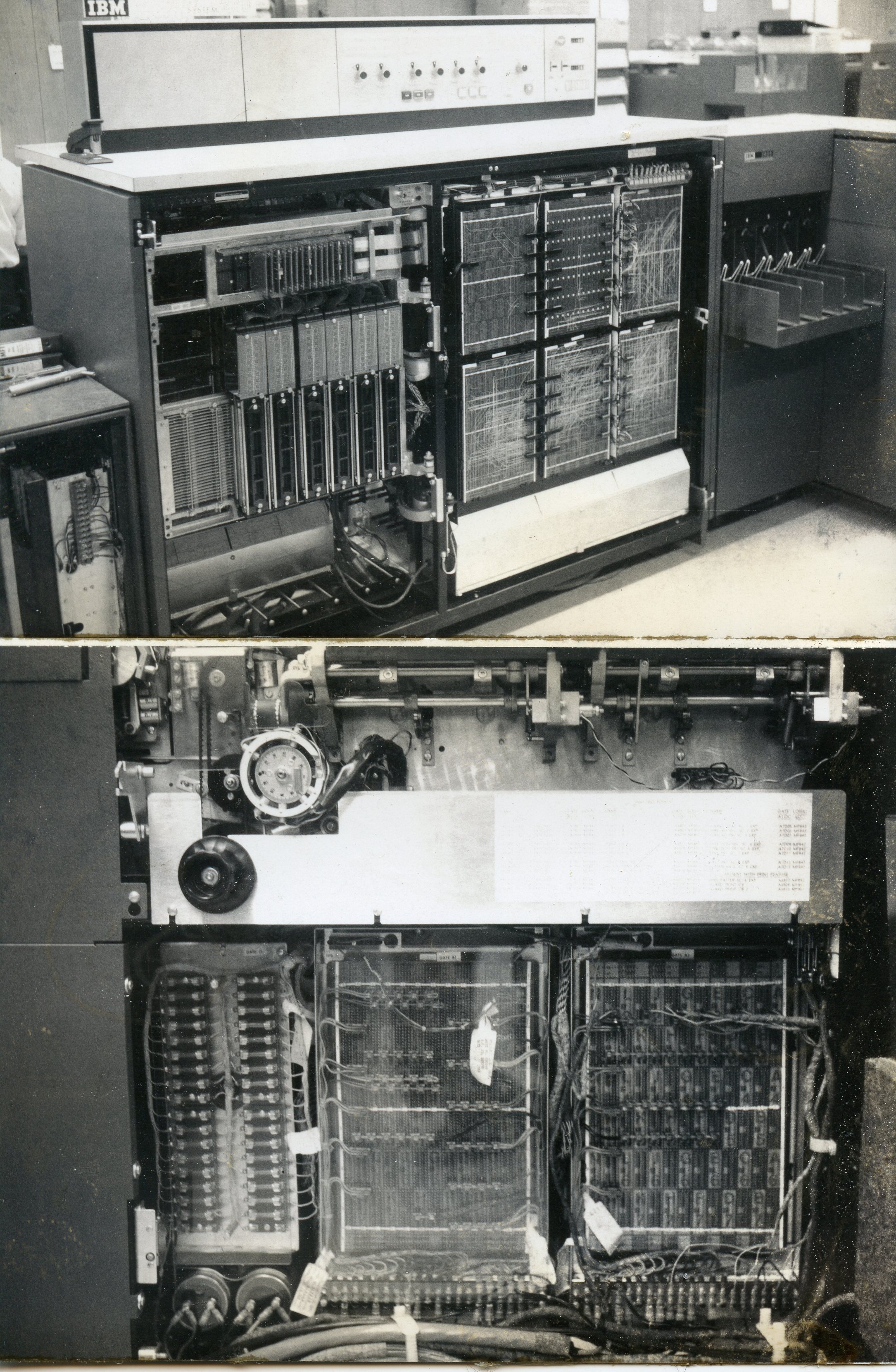 The TU building can be seen to the right of the Ice Palace in 1975. 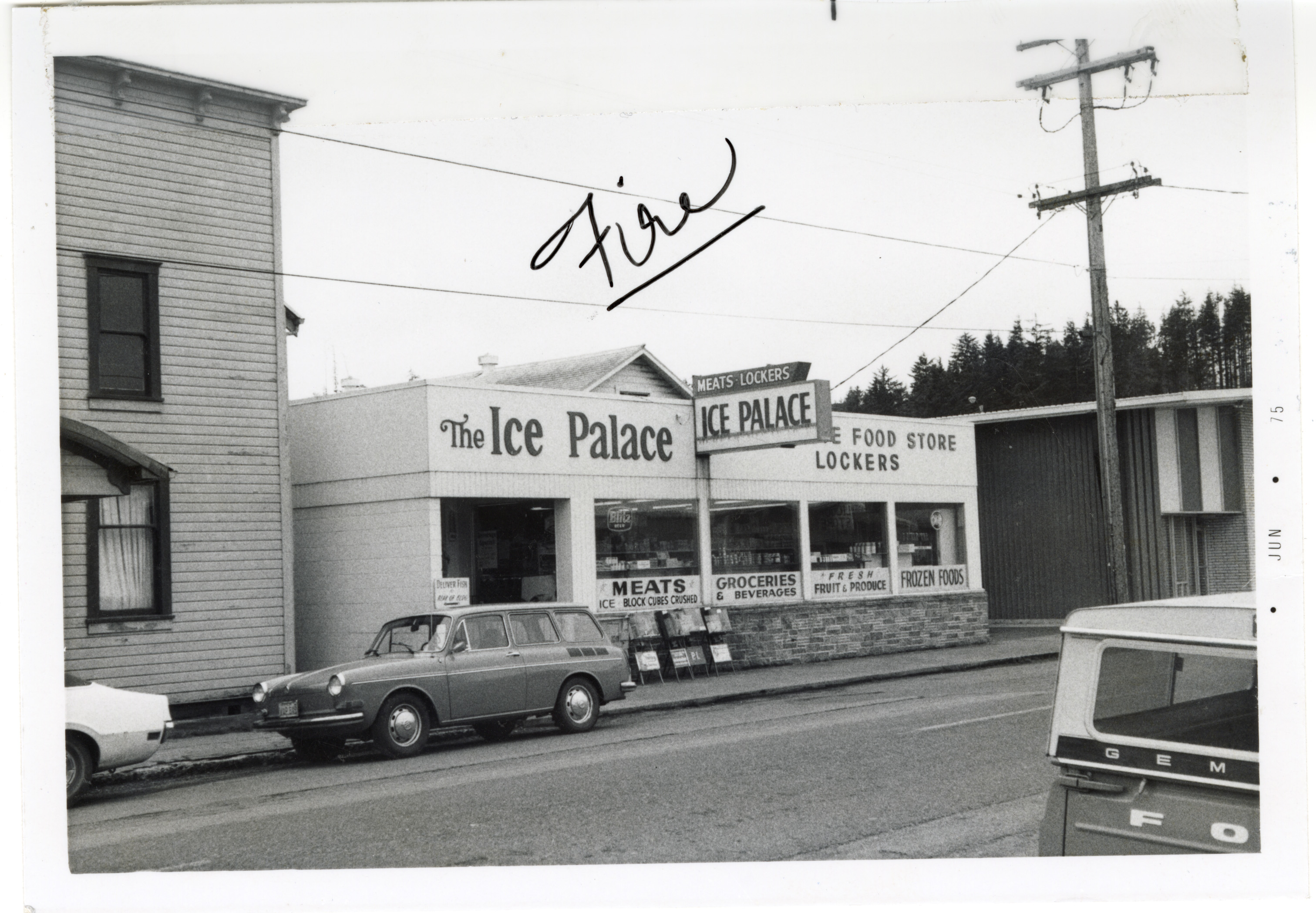 The Founding of TU

The story of the Telephone Utilities begins in 1903 when J.A. 'Andy' Howerton strung a phone line with two crank telephones to help his brother-in-law maintain contact with his fish-buying scow. When the experiment worked, he connected their homes as well. When other community members became interested in telephone service, the Ilwaco Telephone and Telegraph Company was born.

By 1955, customers had grown to 400, and Norm Howerton began expanding. Selective acquisition of small, mostly rural phone companies began. Within a few years, a patchwork of telephone companies in Oregon and Washington had been amassed. In the mid-1960s the company needed a larger building for its headquarters. Architect Donald S. Avery of Olympia was engaged to design the new building, which was constructed by Perrott-Kaufman Steel Building Company, also of Olympia.

Telephone Utilities was sold to Pacific Telecomm who eventually moved operations to Vancouver leaving the building to the City of Ilwaco.