Located in Santa Ana, the Heritage Museum of Orange County is much more than a cultural and natural history center. This twelve acre living museum is focused around a central plaza in which several historic buildings built at the end of the 19th century meld with beautiful citrus and floral gardens. The museum also features a working blacksmith shop, a small organic farm and the county’s last surviving freshwater marsh. All are dedicated preserving and promoting the heritage of the county as well as educating all of its citizens, no matter their age. 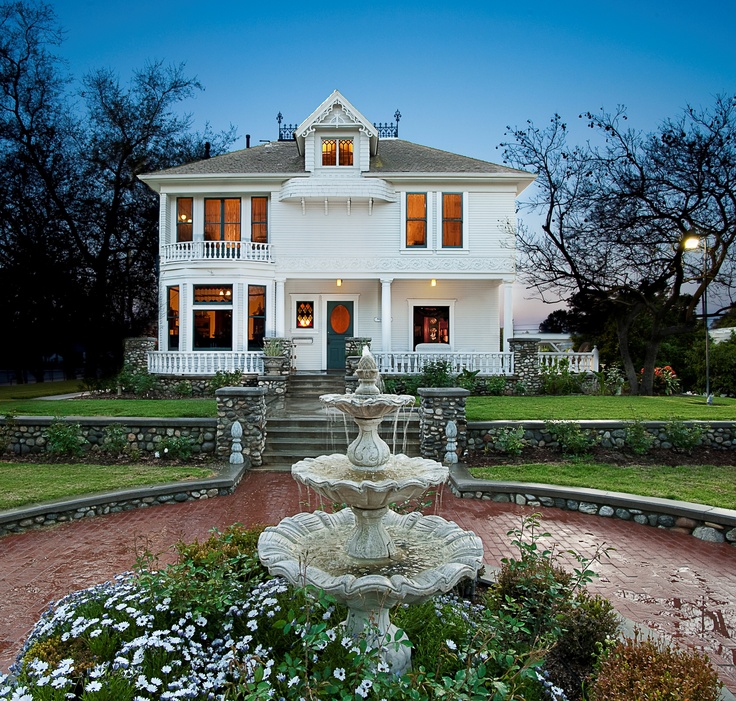 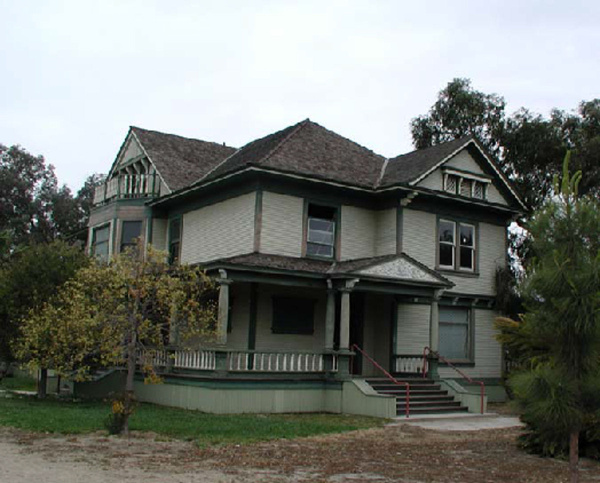 Interior of the Kellogg House. 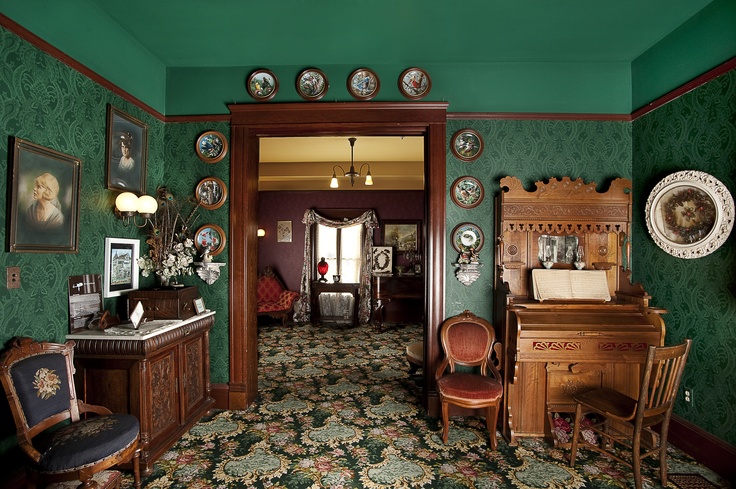 The two primary historic buildings at the museum are the Hiram C. Kellogg House and the John A. Maag Farmhouse.  Both were relocated from their original settings to the museum in the early 1980s.  The Kellogg House’s primary function is to educate young and old alike about life in Victorian Era Orange County.  It has been a popular field trip destination for school children for over 30 years.  The Maag Farmhouse, which was completed in 1899, will soon be the home of the museum’s archives, offices and will also display various historic exhibits.  Included with the Maag Farmhouse are its two former outbuildings which once served as its pump house and carriage barn.

The museum also maintains both a hydroponics and aquaponics garden as well as an organic farm that is cared for by local high school and Santa Ana College students.  It produces its own fruit and vegetables which are sold to local establishments.  Volunteers also tend to Gospel Swamp and Natural Area which was once home to squatters known as “swampers.”  It was so named because local evangelical ministers held tent revivals for its residents back in the 1870s.

Additionally, the museum offers a lecture series, group tours and various “hands-on and minds-on” educational programs.  It is also, due to its bucolic setting, a popular location for weddings, receptions, corporate events, luncheons and teas.