In July 1996, during an annual hydroplane show, two men discovered human remains along the south shore of the Columbia River in Columbia Park. What they found was one of the most complete ancient human skeletons ever found, dated to around 9,000 years ago. This was clearly a momentous discovery but it also caused one of the more contentious debates in archaeology in recent memory. Native American tribes immediately claimed that the remains were ancient ancestors. Two archaeologists, James Chatters and Douglas Owsley, claimed that the skeleton had features resembling Polynesian or Southeast Asian characteristics. This thinking fueled the debate about human migration, with some claiming that Kennewick Man was evidence that early humans traveled to North America sailing across the Pacific Ocean. In the end, however, a team from the University of Copenhagen confirmed in 2015 that the remains were indeed closely related to Native Americans. As of March 2016, Kennewick Man is still in the custody of the United States Army Corps of Engineers (the corps owns the land on which it was found) but it is likely that it will be reburied in the near future.

Artist creation of what Kennewick Man may have looked like 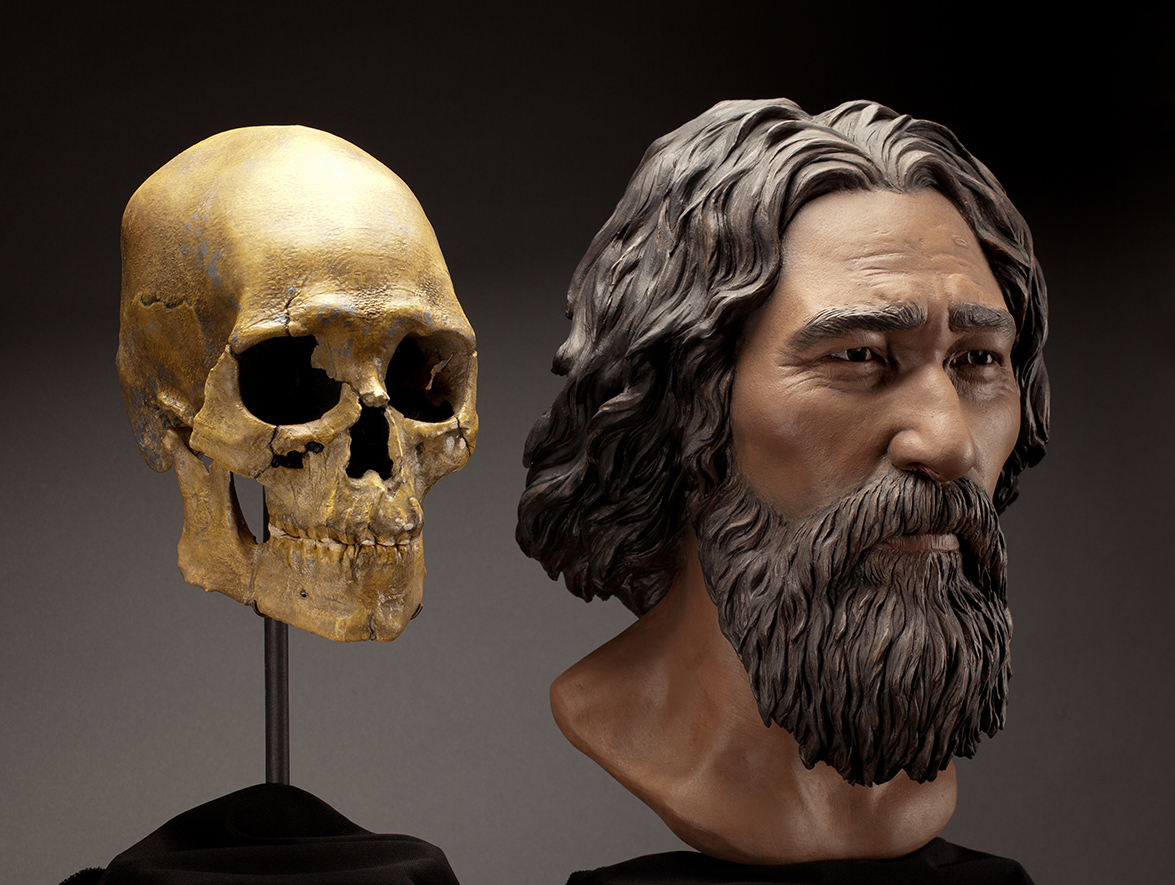 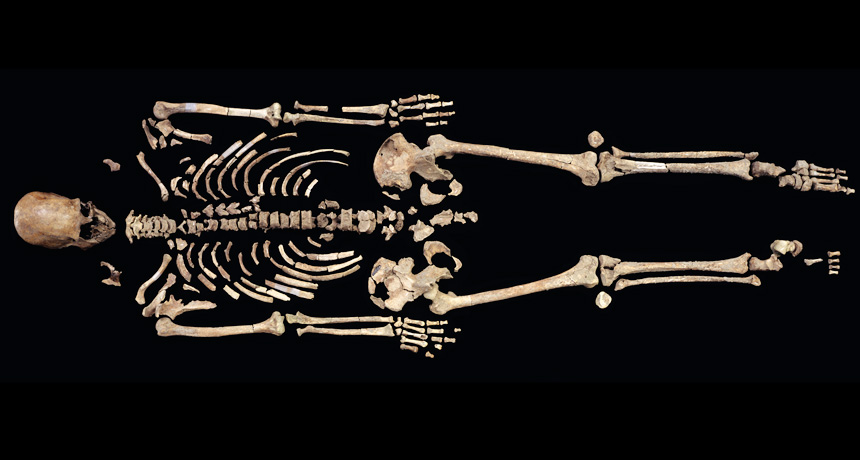