Prior to the New York City Draft Riot of 1863, this was the location of a four-story home that hosted numerous meetings of local and national abolitionists such as William Lloyd Garrison. Quakers James Sloan Gibbons and his wife, Abigail Hopper Gibbons, lived in the home and bravely allowed numerous local and visiting abolitionists to meet at the home throughout the antebellum period--an era when many abolitionists throughout the Mid-Atlantic and New England were attacked. In fact, this home was rumored to host a number of slaves who were attempting to reach Canada during the era of the Underground Railroad. When the draft riots erupted, whites who were angered by the connection between the Civil War and the conflicting views about the extension of slavery expressed their anger by attacking African Americans and known abolitionists throughout the city. Members of the mob ransacked the house and would have likely killed the Gibbons had they been home. Their daughters escaped with the help of a local abolitionist and with the assistance of African American and Jewish residents. 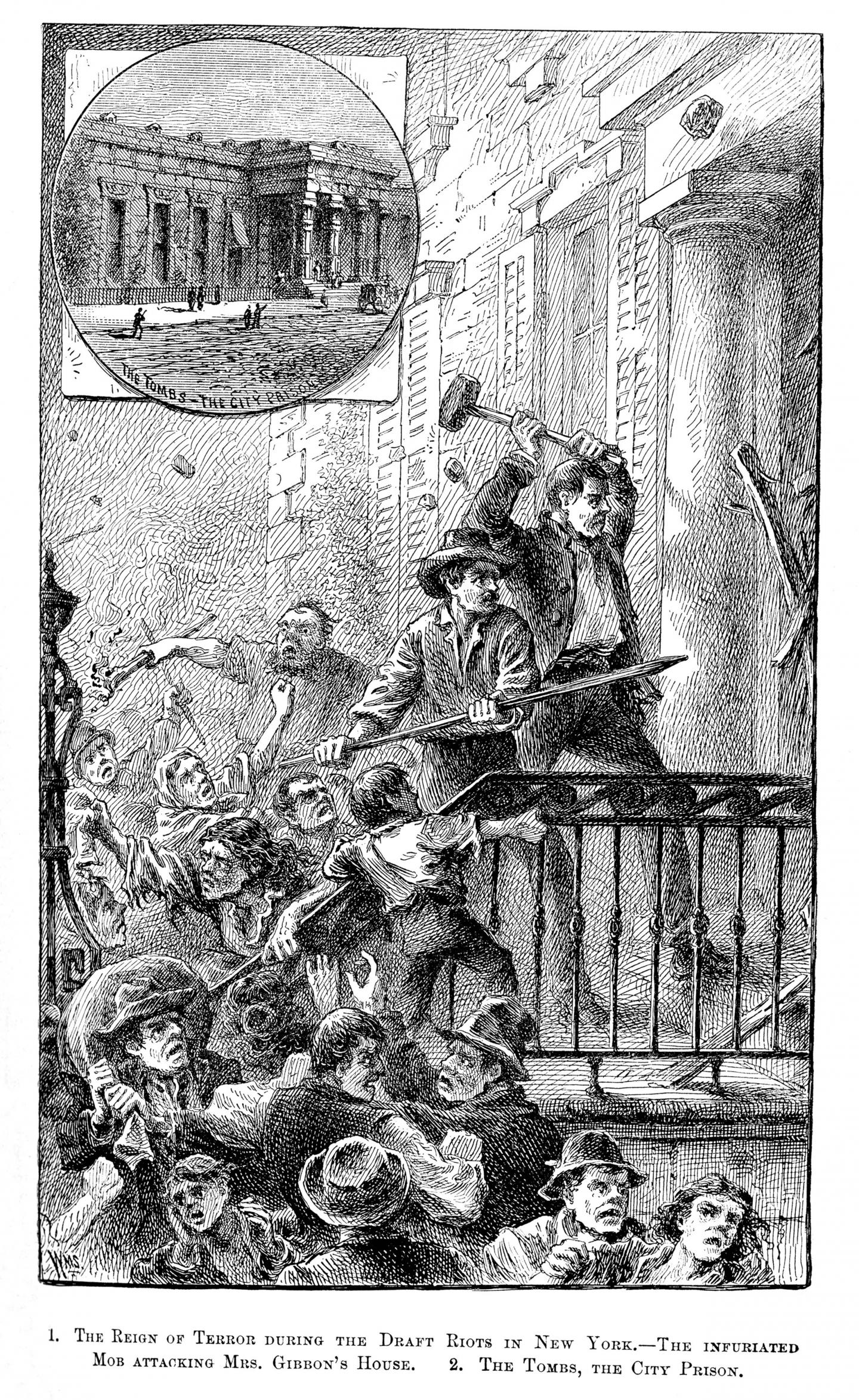 Learn more with this book by Iver Bernstein-click the link below for more info about this book. 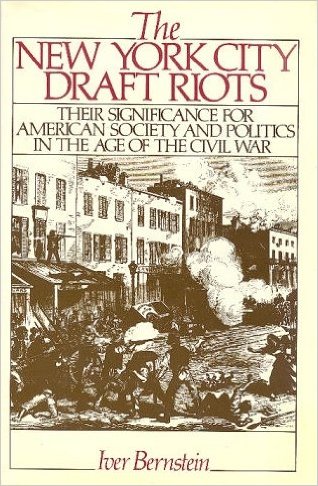 Learn more about the draft riots and their place in American history with this book by Barnet Schecter. 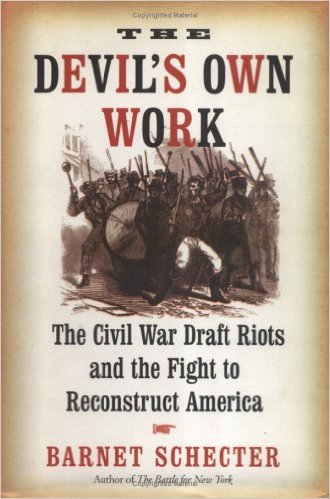 Gateway to Freedom: The Hidden History of the Underground Railroad 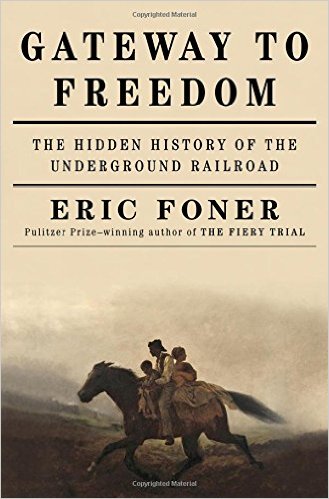 Today, some of the original homes remain and there is a small sign that tells the history of the neighborhood, which was known as Lamartine Place in the early 19th century.  In his recent book, Gateway to Freedom, Eric Foner discusses the history of slavery and abolition in New York. Foner's research reveals the location of a few slave pens throughout New York and beyond.