The Yakima Valley Museum is Yakima's local history museum and repository. It was founded in 1951 and holds around 40,000 objects. It has several permanent exhibits and also offers special exhibits as well. Permanent exhibits include: Making a Home, which explores how people have lived in the valley, from the Native Americans to modern times; the William O. Douglass exhibit, which chronicles the legacy of Yakima local and the youngest person ever to be appointed to the Supreme Court (40 years old); and Making a Mark Beyond the Valley, which describes the stories of influential past and present Yakima residents. The museum also features a research library that contains thousands of materials such as books, photographs, slides, oral histories, newspapers, etc. 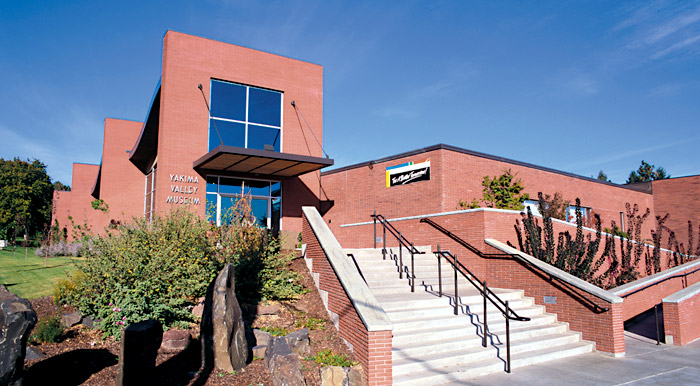 Monday through Saturday from 10am to 5pm