Originally built around 1740, the Staats House is one of the best preserved homes from the 18th century in the Raritan Valley. Its current appearance gradually developed over its lifetime with succeeding owners, most of whom were Staats family descendants. The house is famous for being the headquarters of Revolutionary War general Baron von Steuben in 1779 during the Middlebrook Encampment where he was tasked with training the majority of the Continental Army. He entertained George Washington and other generals at the house during this time. He also hosted French Minister M. Girard for a ceremonial review of the troops in May of that year as well. The house was acquired by the Borough of South Bound Brook in 1999 and has been a museum ever since. Various educational programs and events are offered throughout the year including reenactments of the Battle of Bound Brook. The house was placed on the National Register of Historic Places in 2002. 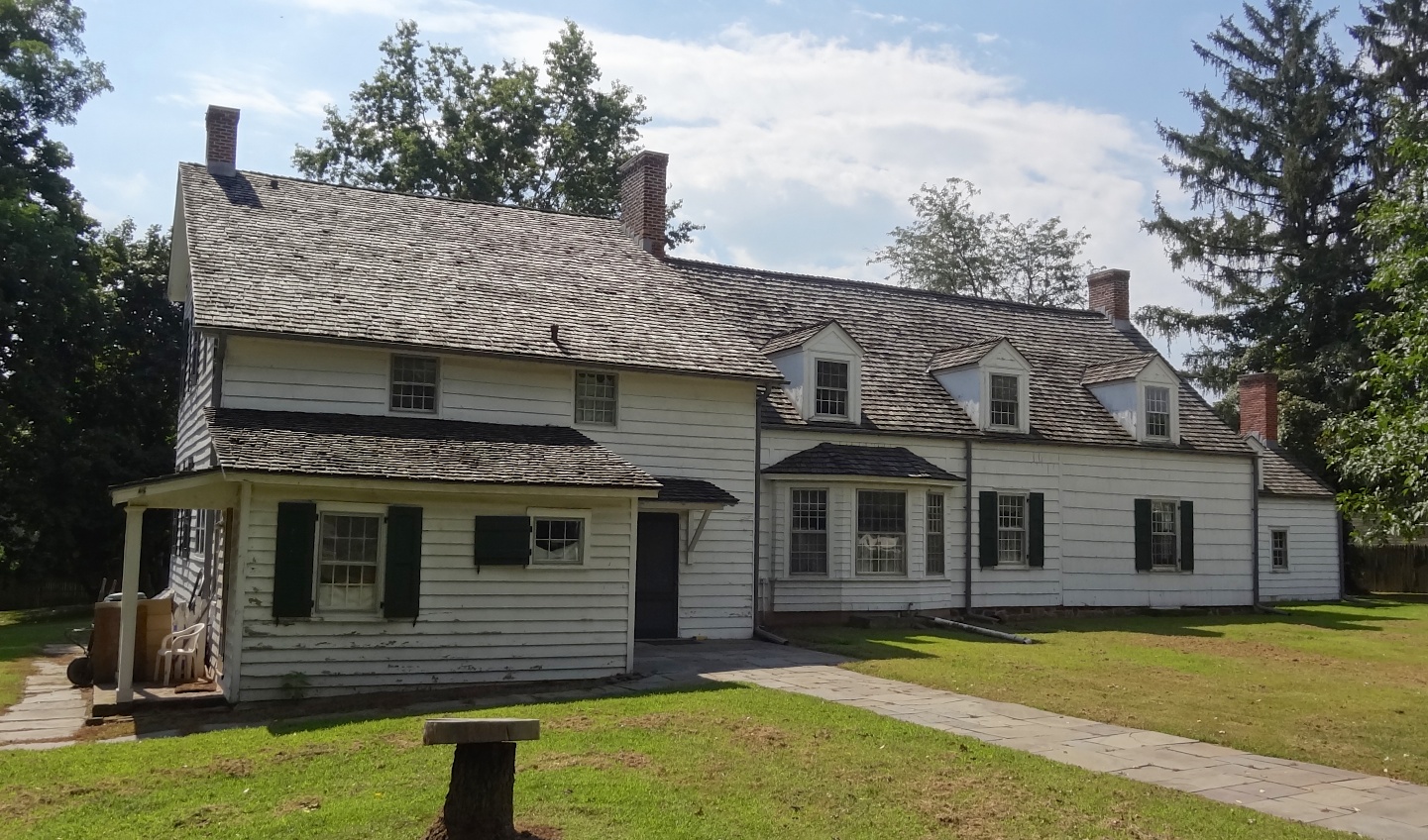 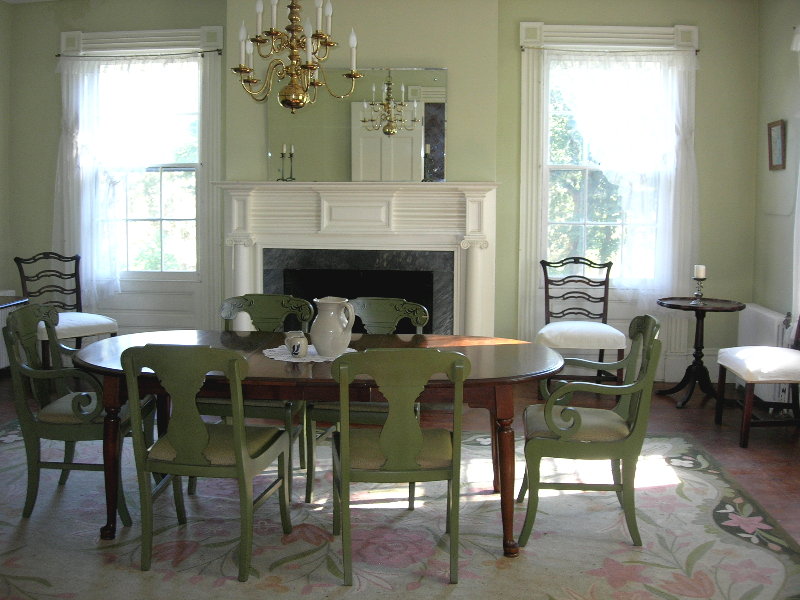 The first iteration of the house was probably built by Hendrick Staats who arrived from present-day Brooklyn. He then gave it to his brother, John, in 1768 who then gave it to his (John's) son Abraham around 1770. Abraham became a successful farmer and was also a tax collector, recorder of damages/losses by the British during the war, and a math and surveying teacher. Descendants lived in the house until 1935 when various owners started to live in the house.