The historic Rose Mont mansion was built by Judge Josephus Conn Guild. Construction began in 1836 and wasn’t completed until 1842. It gained its name from the large rose garden that was grown and attended to by Guild’s wife, Catherine Blackmore Guild. Originally, it was a large thoroughbred horse and cattle farm of over 500 acres. Rose Mont was added to the National Register of Historic Places in 1978 and the mansion was donated to the city of Gallatin and the Rose Mont Restoration Foundation in 1993. It has since been restored, furnished with period pieces and is now open for public tours and special events. 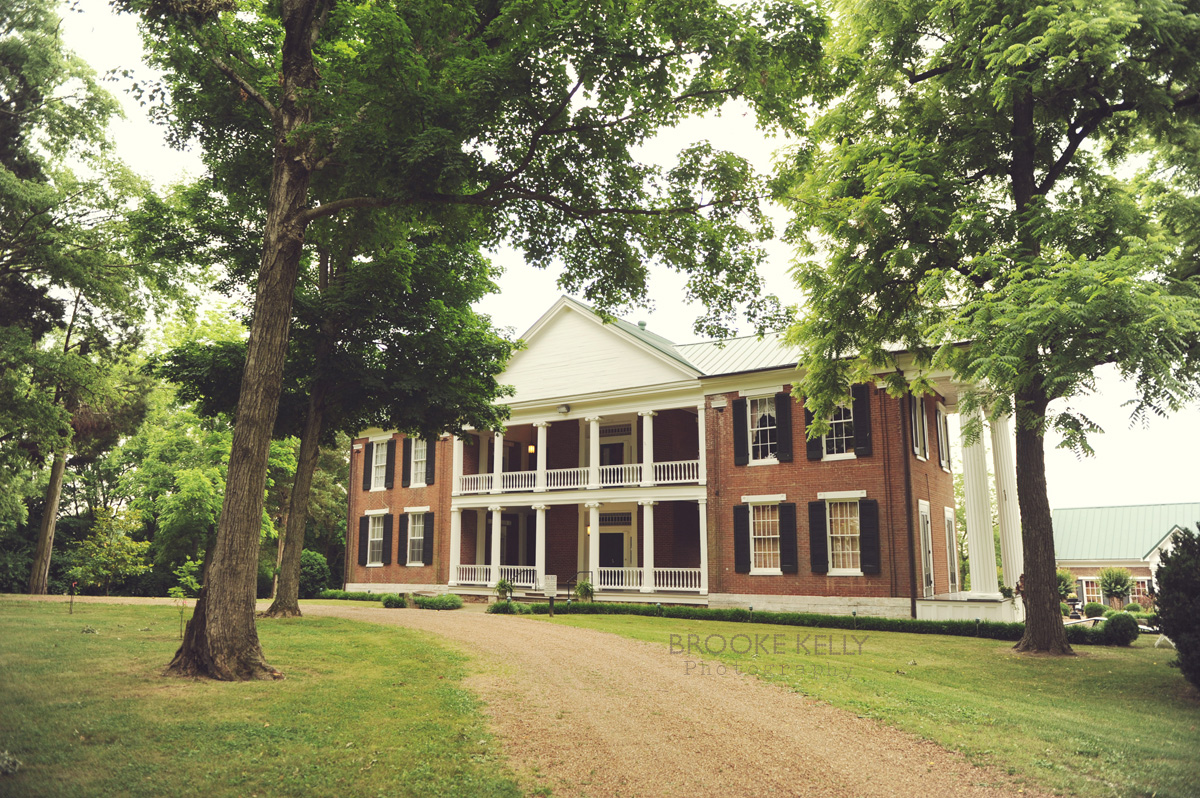 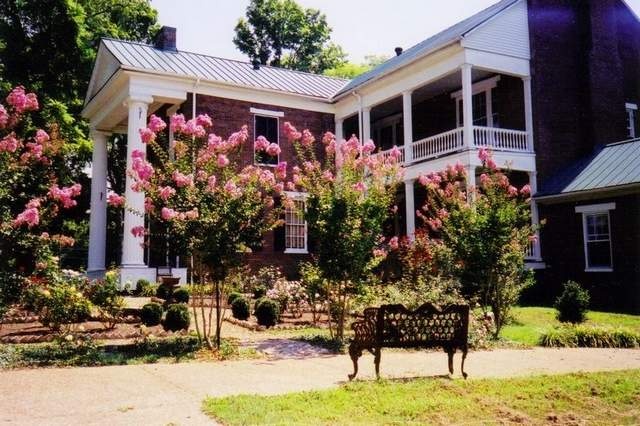 One of the period bedrooms at Rose Mont. 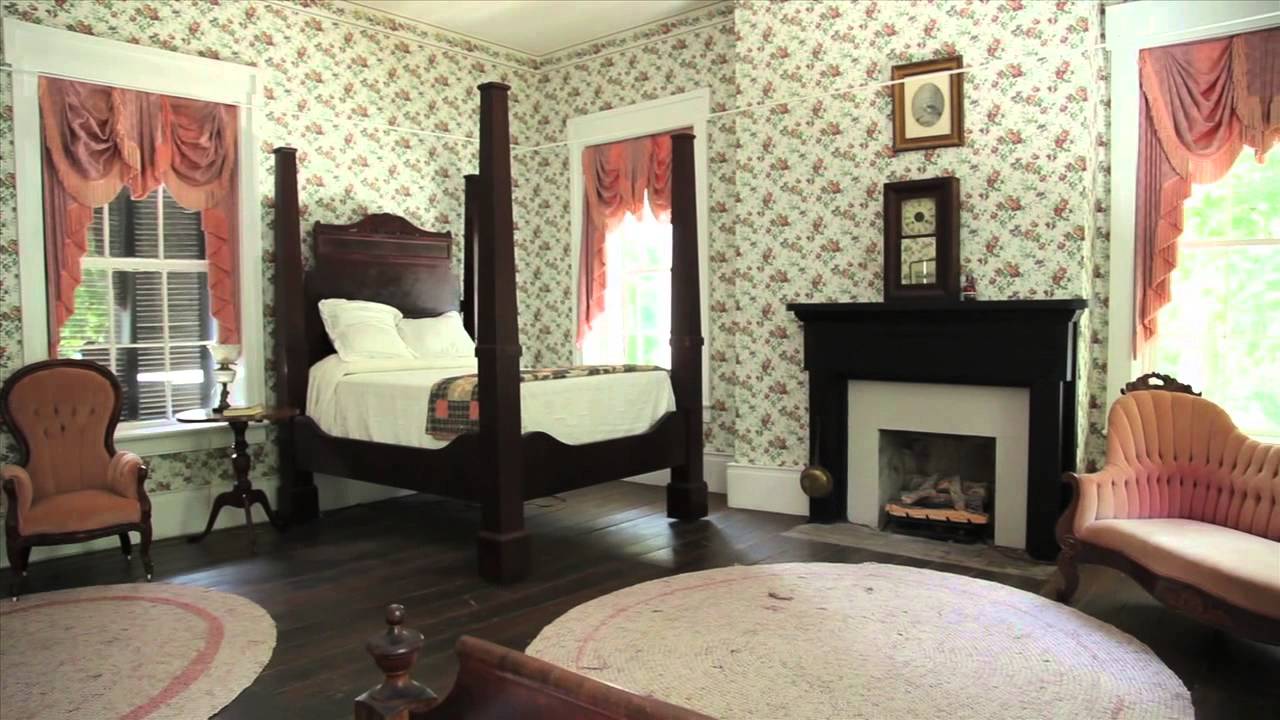 The home is unique to the Nashville area due to its melding of Greek Revival and Palladian architectural styles. Judge Guild spent much time in New Orleans where it is thought he gained his affinity for the Creole style that included loggias and galleries to connect separate wings of the mansion, wide porches, open-air halls and staircases and large windows.  Some of the more prominent guests to have graced the halls of Rose Mont were Andrew Jackson, James Polk, and Andrew Johnson. If they visited while serving as president is not known.

After Judge Guild’s death in 1883, the land was divided among his five children, with 65 acres and the mansion going to his daughter Bettie Alexander Guild. The acreage was further divided through the years, but a member of the Guild family occupied the home until its donation to the city on 1993.

The antebellum mansion is now open to the public from April 15th through October. The grounds and reception hall are also available for weddings, receptions, reunions and other special occasions. Lastly, it hosts the annual Rose Mont Festival the 3rd Saturday in June during which local vendors display their wares and period reproduction furniture is auctioned off.