Listed on the New Jersey Register of Historic Places in 1985, the Loew's Jersey Theater was built in 1929 and was considered one of the largest theaters of its kind; it was one of five Lowe's theaters in the New Jersey/New York area. It was built at the cost of $2 million and had 3,021 seats. Films and traveling vaudeville acts were the venue's primary shows as was common around the country before the Great Depression. The building was designed by the firm Rapp and Rapp in the Baroque/Rococo style with the facade featuring ornate carvings as well as an animated clock depicting St. George and the Dragon. The theater also featured a large Robert Morgan pipe organ (this was removed but a sister organ was later installed). The venue has been restored, and various shows and performances take place throughout the year (older films are shown as well). 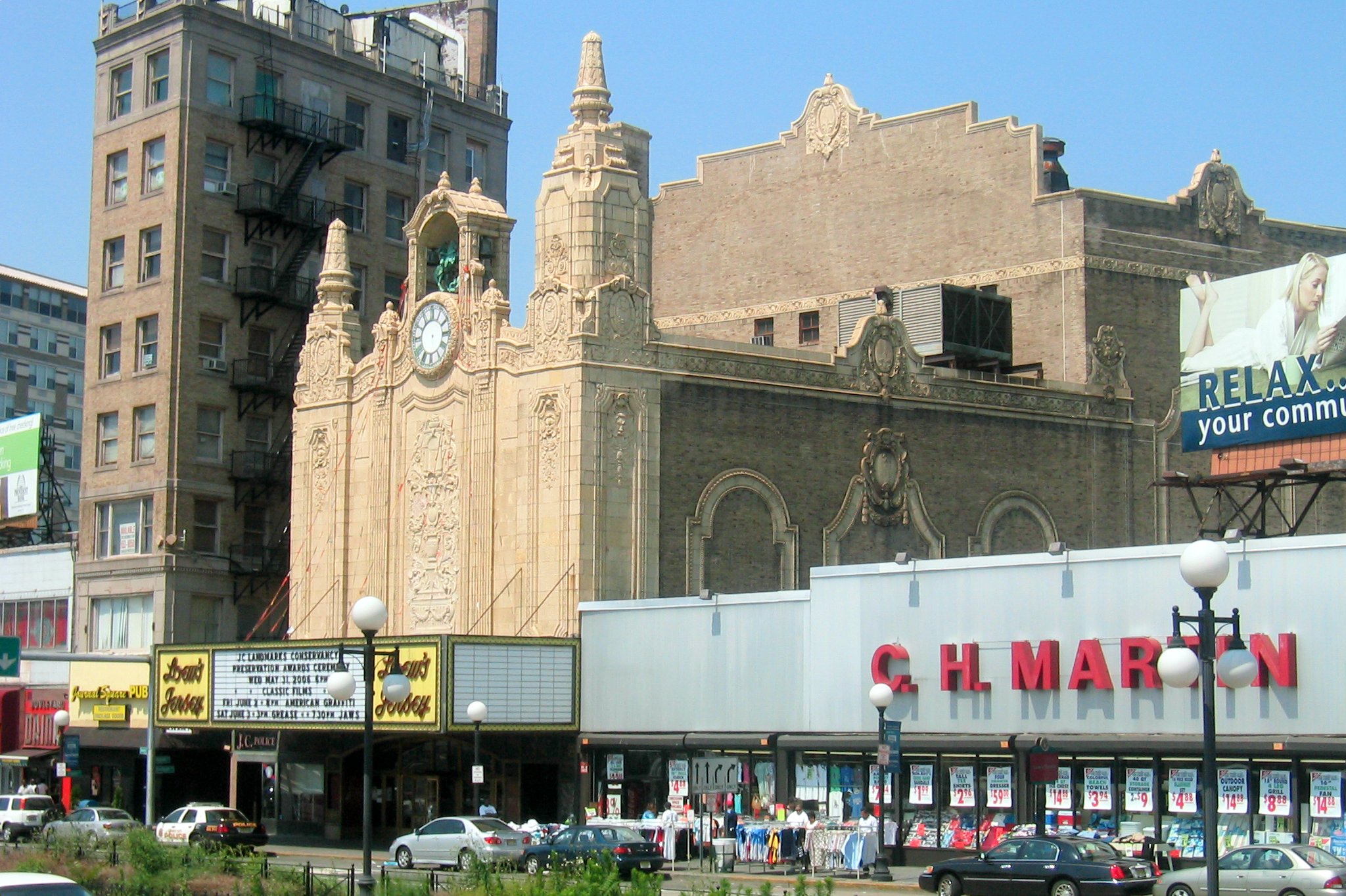 View of the lobby area 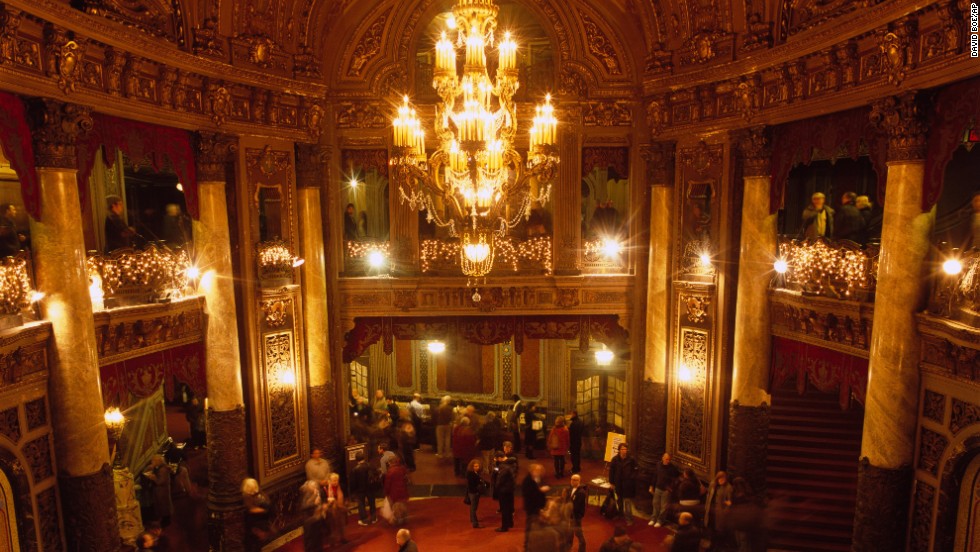 Loew's Jersey Theater was one of five Leow's theatres opened in the New York City area. It opened on September 28th, 1929, just two weeks after the Loew's Paradise Theatre and Loew's Kings Theatre opened. The first performance at the Jersey Theatre was a production of "Madame X," featuring Ruth Chatterton and Lewis Stone. The Theatre also hosted popular performers such as Bing Crosby and Duke Ellington, but it was most famous for its screenings of new movies throughout the decades.

The Theatre was built with a Baroque-style facade, featuring ornate carvings as well as an animated clock depicting St. George and the Dragon. The auditorium, designed in an Italian-Renaissance style, has a 50-foot proscenium. The seating capacity was set at 1,078. However, two additional screening rooms were added in 1975, each seating 524 people.

The Theatre was shut down in 1986. The final movie screened before the closing was "Friday the 13th Part VI: Jason Lives." The Theatre was supposed to be demolished when a private company bought it in 1987. Luckily, preservationists came together and fought to preserve the building, winning the battle in 1993 when the city bought the Theatre. In 1995, a restoration project began, which wasn't completed until 2001. For its first event, the Theatre held a tribute for the 9/11 attacks and the anniversary of Pearl Harbor. Today, the Theatre still holds screenings of classic movies.