This historic house museum is located in the former home of Confederate General Thomas "Stonewall" Jackson. The house was built in 1800 by Dr. Cornelius Dorman. Thomas Jackson purchased the house for $3000 in 1858. Jackson became one of the leading generals of the Confederacy until he was accidently shot by one of his own men during an early battle with limited visibility. Jackson's funeral was held in Lexington on May 15, 1863. The house later served as Jackson Memorial Hospital from 1907-1954 and was later purchased by Virginia Military Institute and converted to a museum. The home is operated by VMI and open from March- December, and guided tours are available daily for individuals and groups.

Thomas "Stonewall" Jackson lived in this home with his second wife, Mary Anna Morrison. The couple lived here from 1858 until the start of the Civil War. 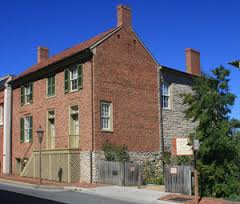 The Stonewall Jackson House features a number of exhibits as well as artifacts and furnishings from the antebellum period. 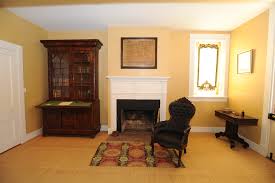 Tours include information about Jackson’s civilian life before the war and his roles as a business leader, church members, and professor. 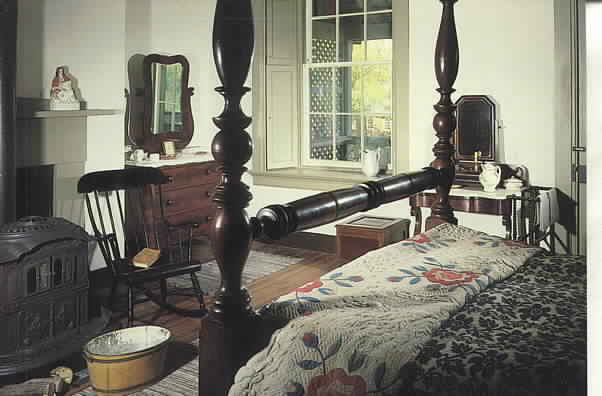 Confederate General Thomas Jackson lived in this house from 1858 until the start of the Civil War in 1861. Jackson is best known for his role as one of the leading Confederate generals in the early stages of the Civil War, especially his ability to deploy and redeploy troops so quickly that the Confederate defenders of Richmond were able to deceive Union General George McClellan into believing that he was outnumbered.

Cornellious Dorman originally built the now known “Stonewall house”it in the year 1800. Graham expanded the home in 1845. Thomas Jackson was a professor at Virginia Military Institute when he purchased the house from Dr. Graham for $3000.

Tours are given on a daily basis seven days a week for individuals as well as groups.  All ages are permitted for tours. Visitors to the home can view a number of artifacts, historic furnishings, and exhibits related to Jackson's life and this section of the country during the 19th century. Guests can also tour the garden while provided with history and information about the house, and Stonewall Jackson from the museum's volunteers and staff.

Lee and Jackson in Lexington, Virginia

Discover the stories of two famous Confederate generals and their contributions to Lexington's educational heritage. Visit Robert E. Lee's official dwellings as Washington and Lee University president and his family's burial chapel on the college grounds. See the house Stonewall Jackson bought while teaching at VMI, his horse Little Sorrel, the uniform he was wearing when he was hit by friendly fire, and his final resting place.