Isaac Jones built the historic Golden Ball Tavern in 1768 and for many years it served as an inn and a place where travelers could rest. Opened as a museum in 1968, it has remained largely unchanged. The Golden Tavern Trust, which acquired it in 1964, decided to not restore the house to any particular time period, thereby providing a view of the six generations of the Jones family lived in the house. The house was placed on the National Register of Historic Places in 1972. The museum holds an Annual Outdoor Antique Show which is considered one of the best in New England. 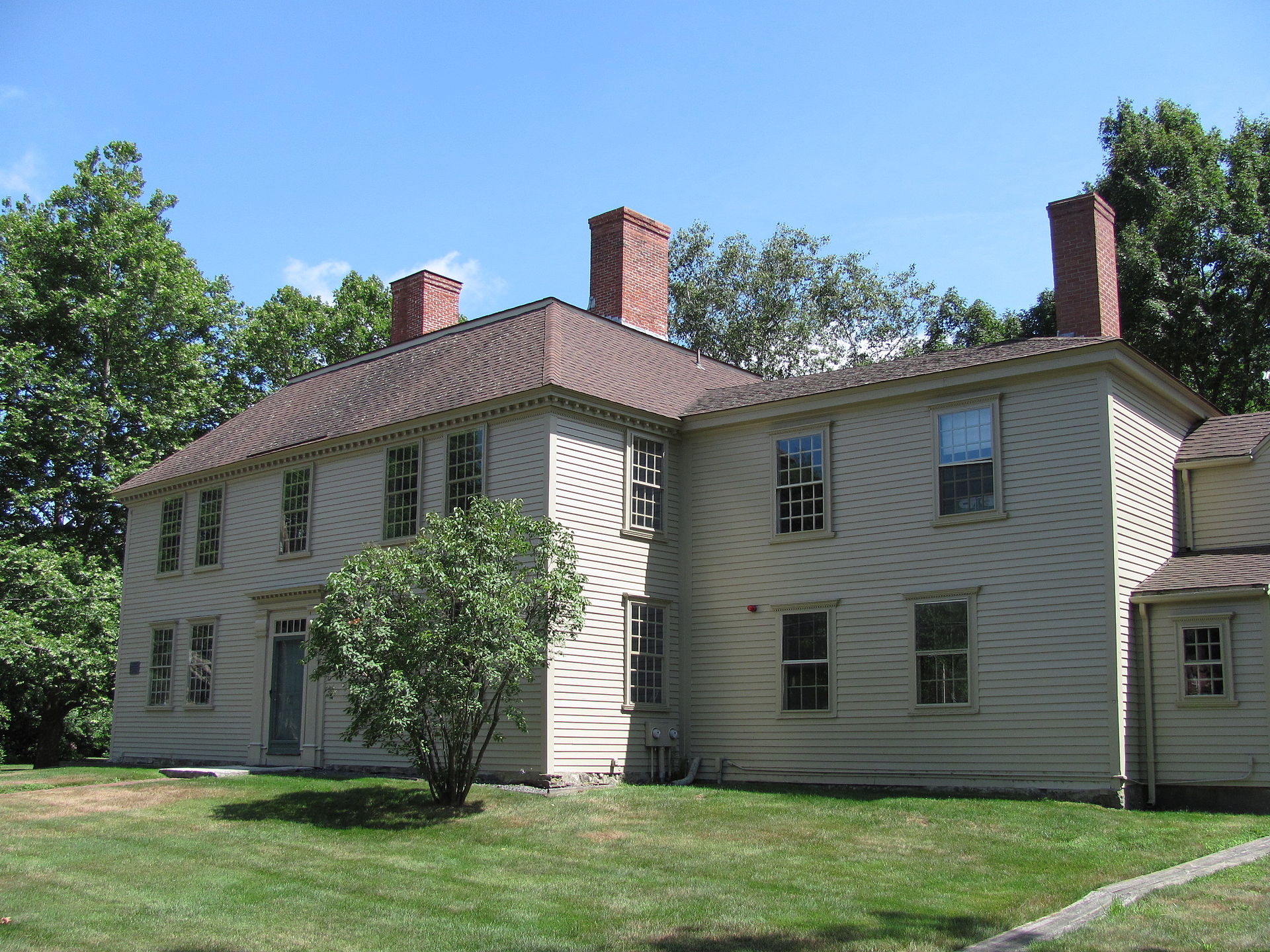 Isaac Jones played an important role in the Revolutionary War. He was a loyalist, sympathetic to Britain. As such, he continued to serve tea which had become a symbol of British oppression (Britain did not let American merchants trade tea). This resulted in the tavern being attacked and raided in 1774 (he was not there at the time) but his he continued to operate his business. He also allowed the establishment to serve as base for British spies. However, by early 1777, his switched sides and began working for the Continental Army hauling supplies. He ran the tavern until 1798.

Call to make an appointment for tours