Located on the Wellesley College campus, the Davis Museum is one of the most well-regarded fine art museums in the country. It was founded in 1889 as the Farnsworth Art Building and featured works collected up to that point by Henry Fowle Durant, who founded the college in 1875. The museum holds 11,000 works of art from around world that date from ancient times to the present. Famous artists include Jackson Pollock, Henry Matisse, and Ansel Adams. The museum building opened in 1993 and was designed by architect Rafael Moneo who is a recipient of the Pritzer architecture prize. The museum is named after alumna Kathryn Wasserman Davis ('28) donated a substantial gift to the fundraising campaign for the new museum in 1988. 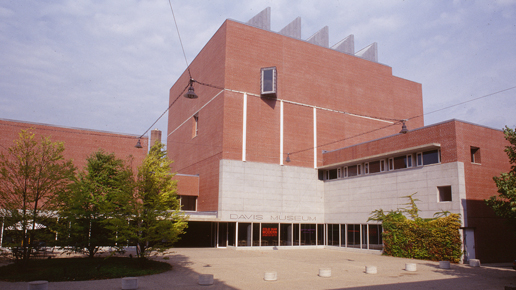 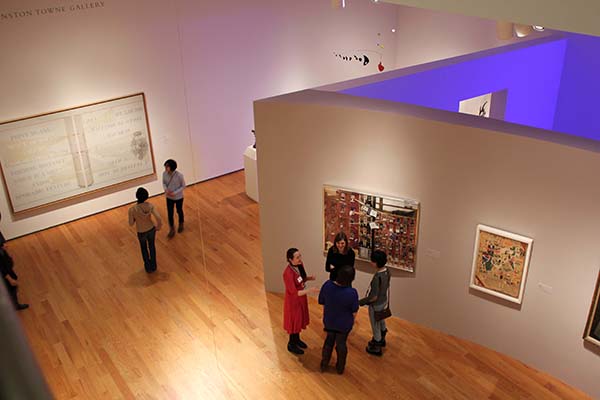 Wellesley was one of the first colleges to teach art history and one of the museum's directors, Alice Van Vetchen Brown, led the development art history further; this became known as the Wellesley method.