The Franklin Historical Museum is dedicated to preserving the city's past through its exhibits and events it holds during the year. It is located in the city's first town hall (which later became a senior home) and contains 4,000 objects covering 300 years of history. Items include Native American arrowheads, wedding dresses (the earliest dates to 1893), and photographs. Exhibits include a tribute to Horace Mann and a veteran's display. The museum, which is run by the Franklin Historical Commission, is working on a few projects including the identifying of veterans in photographs and transcribing a 19th century diary. 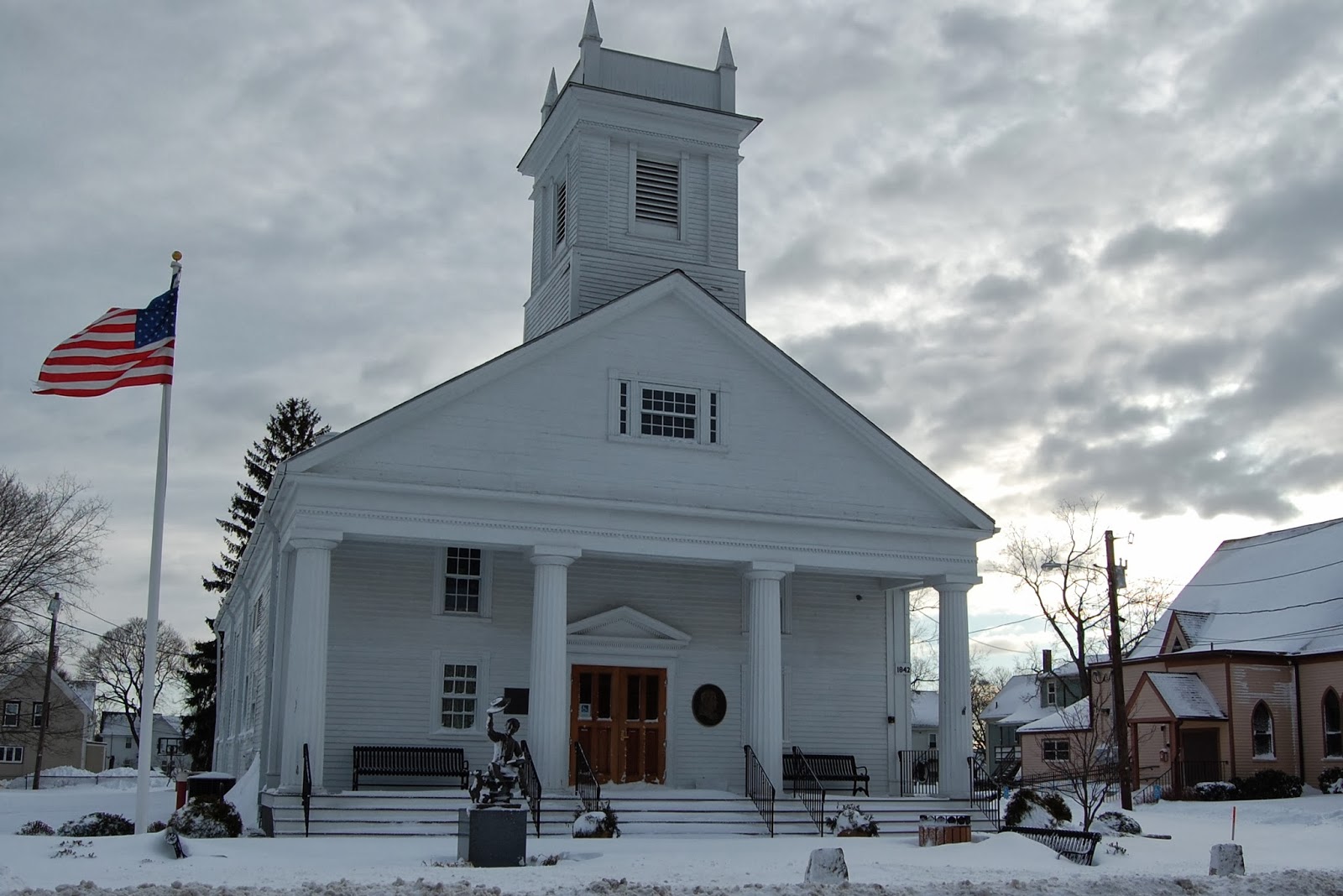