During its formative years, the town of Boise grew between the Boise River and Fort Boise. The neighborhood and park known today as “Old Fort Boise” contains some of the city’s oldest structures. The buildings found here reflect the fort's historic position on the Oregon Trail, the town's military heritage during the Spanish-American War and World Wars, and the development of healthcare for military veterans.

19th century map of the Boise Valley, with Fort Boise in the foreground (www.ctagroup.com) 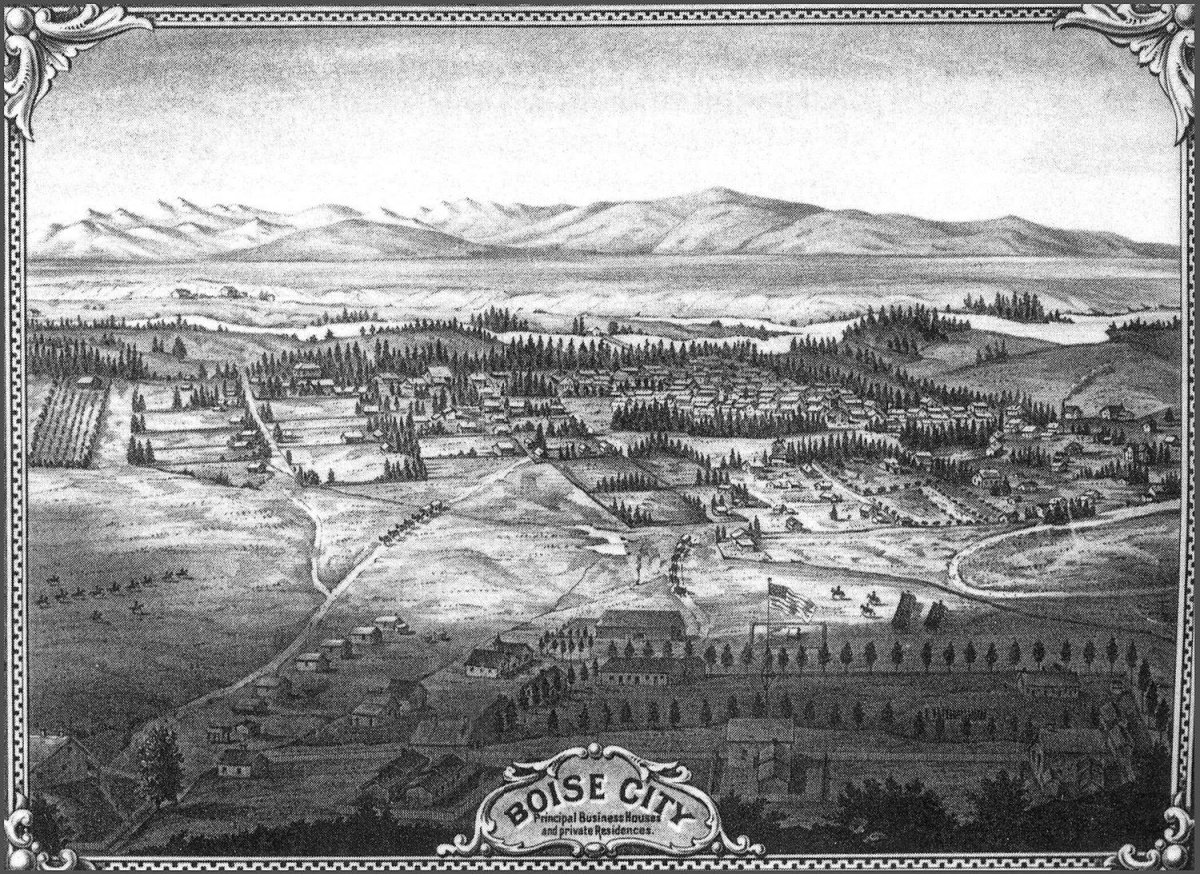 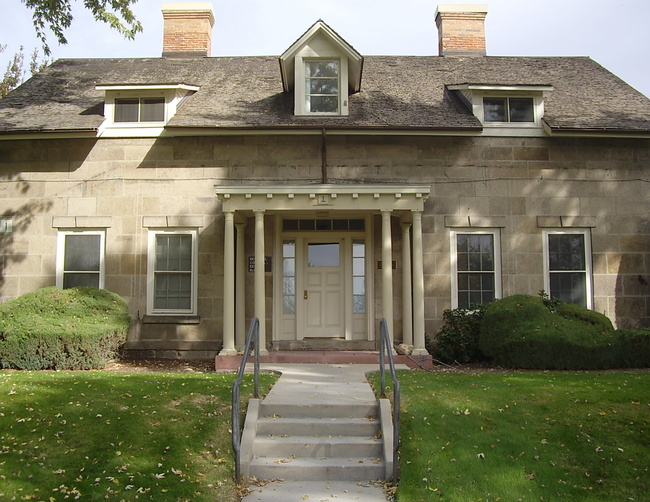 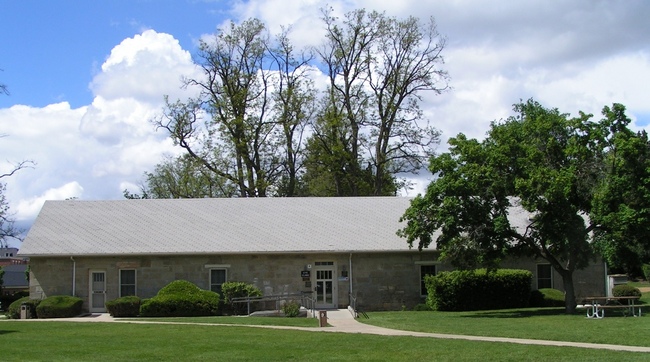 The haunted buildings of Fort Boise 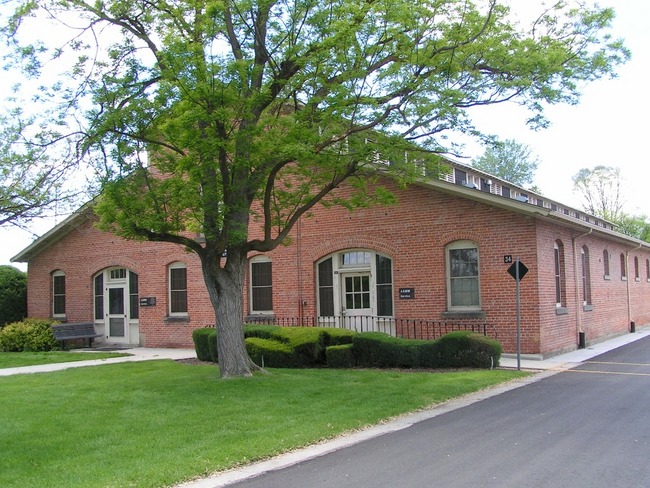 Between 1834 and 1854, two separate trading posts were located west of the modern city of Boise, each known as Fort Boise. These were built to supply the travelers of the Oregon Trail and hunters arriving to take advantage of a booming fur trade. The discovery of gold in the early 1860s caused a second rush of immigrants to the region, in particular to the Boise Valley. Major Pinkney Lugenbeel was in charge of ensuring that these miners were safe from Native American raids. Inspired by the fort he witnessed being built in Walla Walla, Washington, Major Lugenbeel established a new Fort Boise in 1863, stretching over 40 acres. Renamed the Boise Barracks in 1879, the Fort became the center of a settlement that steadily grew throughout the rest of the century.

The fort was used to train cavalry during the Spanish-American War and First World War, and briefly resumed its military role during the Second World War. However, from 1912 the War Department gradually removed its military functions, and portions of the Fort were used by the U.S. Public Health Service. The Fort’s facilities were transferred to the Veteran Bureau after the 1922 Hospital Bill was passed, facilitating care for military veterans. To this day, the Fort is managed by the U.S. Department of Veterans Affairs.

Visitors are relatively free to explore many parts of the Old Fort and adjacent military cemetery.  Major Lugenbeel enlisted the help of Charles May, a stonemason from Walla Walla, to help construct many of the buildings that are present today. Their first constructions were a lime kiln, sawmill, and quarry at Table Rock – from which much stone was sourced for use in Boise’s most famous buildings. Multiple buildings around the fort were constructed in the colonial revival style, including the homes of the officers and surgeons. The fort also included a building decorated with Tuscan order columnns that is rumored to be haunted by two soldiers and a little girl, and what may be the earliest insulated building in Idaho.