The Carpenter Museum opened in 1976 and serves as Rehoboth's history museum. Its predecessor was the Rehoboth Antiquarian Society which was founded in 1884. The museum is named after Revolutionary War veteran Colonel Thomas Carpenter who became a wealthy merchant and prominent member of the town. The museum has two buildings, one is a replica 1760 house and the other is a replica mid-18th century barn. The museum's exhibits include a 17th century kitchen, a 19th century parlor, a portrait gallery, Civil War letters from a local resident, and 19th century wood working planes. Another highlight is the Carpenter collection of Chinese porcelain which Thomas and his sons collected. 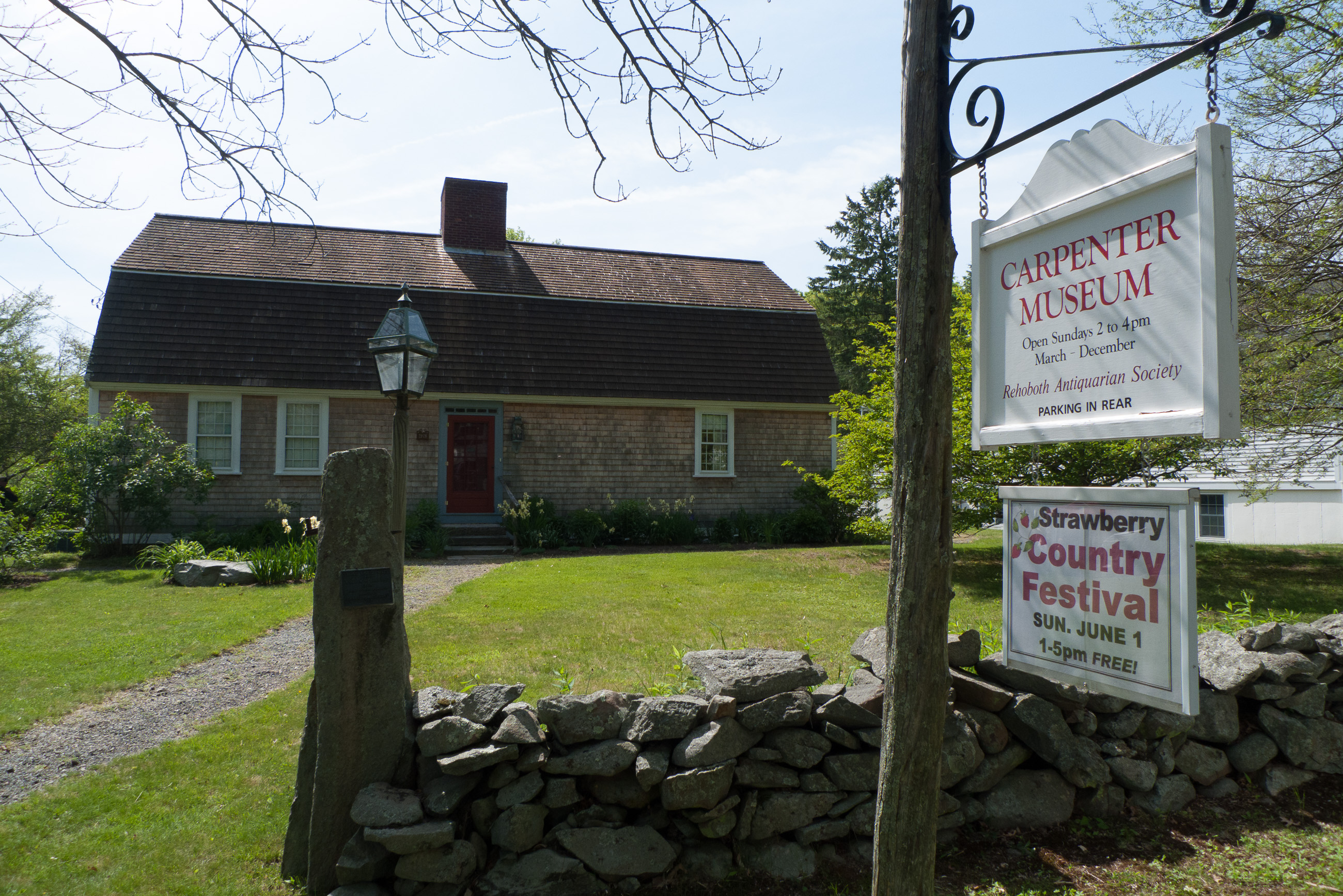 The replica barn was built in 1993 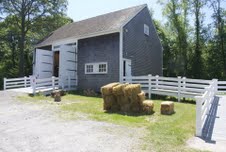 Open from the Spring-Fall. Check website for more information.