Due to lack of funding and volunteers, the Old Colony and Fall River Railroad Museum closed its doors in September 2016. Established in 1987, the Old Colony and Fall River Railroad Museum preserves and promotes Fall River's railroading history. Several restored train cars are on display and in fact the museum's displays, gift shop, ticket office are inside the cars. The cars are: the New York Central Caboose, the New Haven Box Car (this one features a display and video, and it is believed to be the only one left of its kind), the Museum Car which was built in 1926 and has the gift shop, displays and the ticket office, and the New Haven #42 rail diesel which was built in 1953. The museum is open during from the Spring to Fall and offers different events. 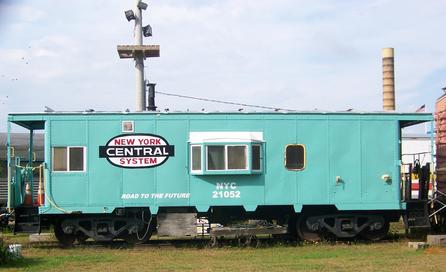 The Museum is permanently closed (as of September 2016).