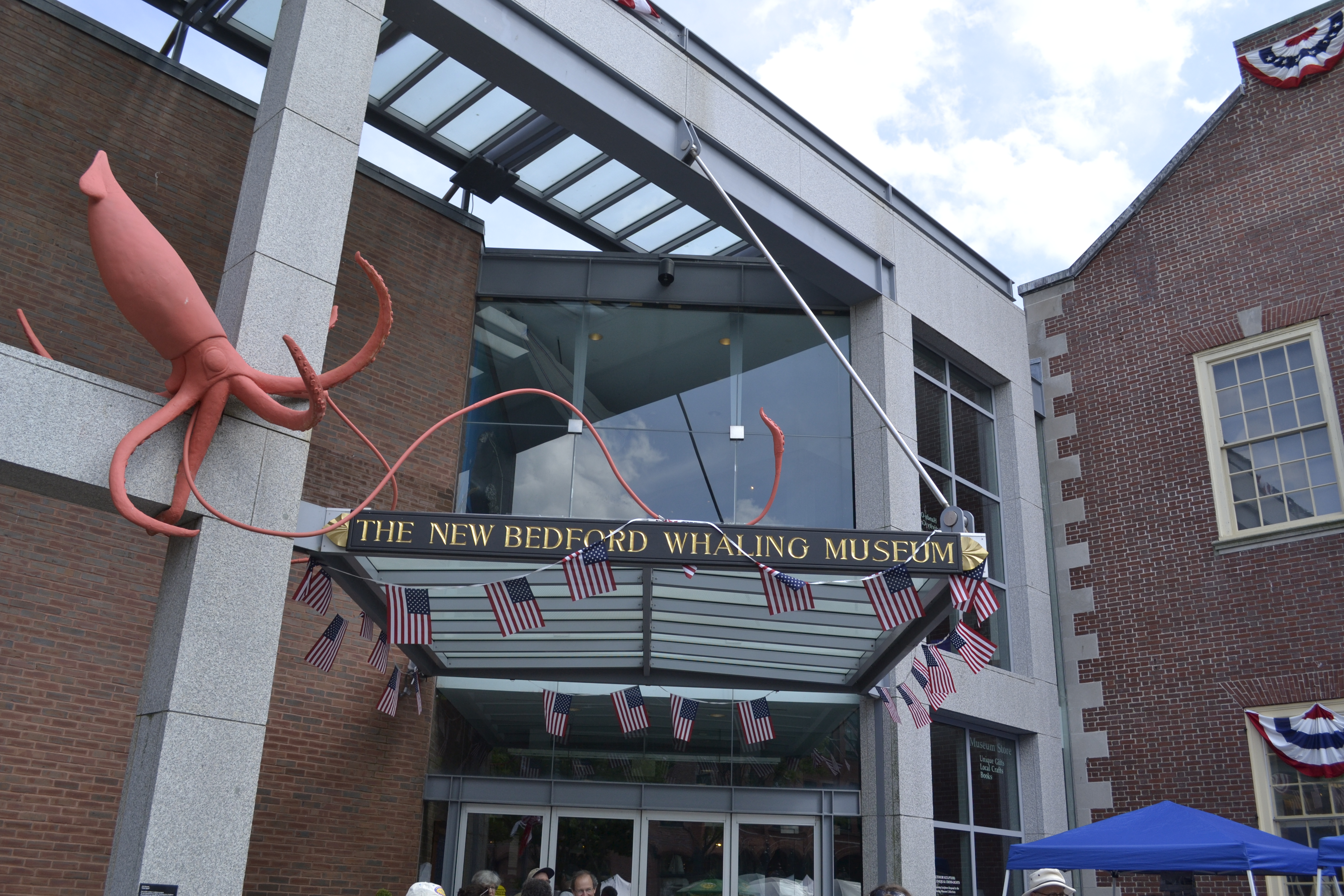 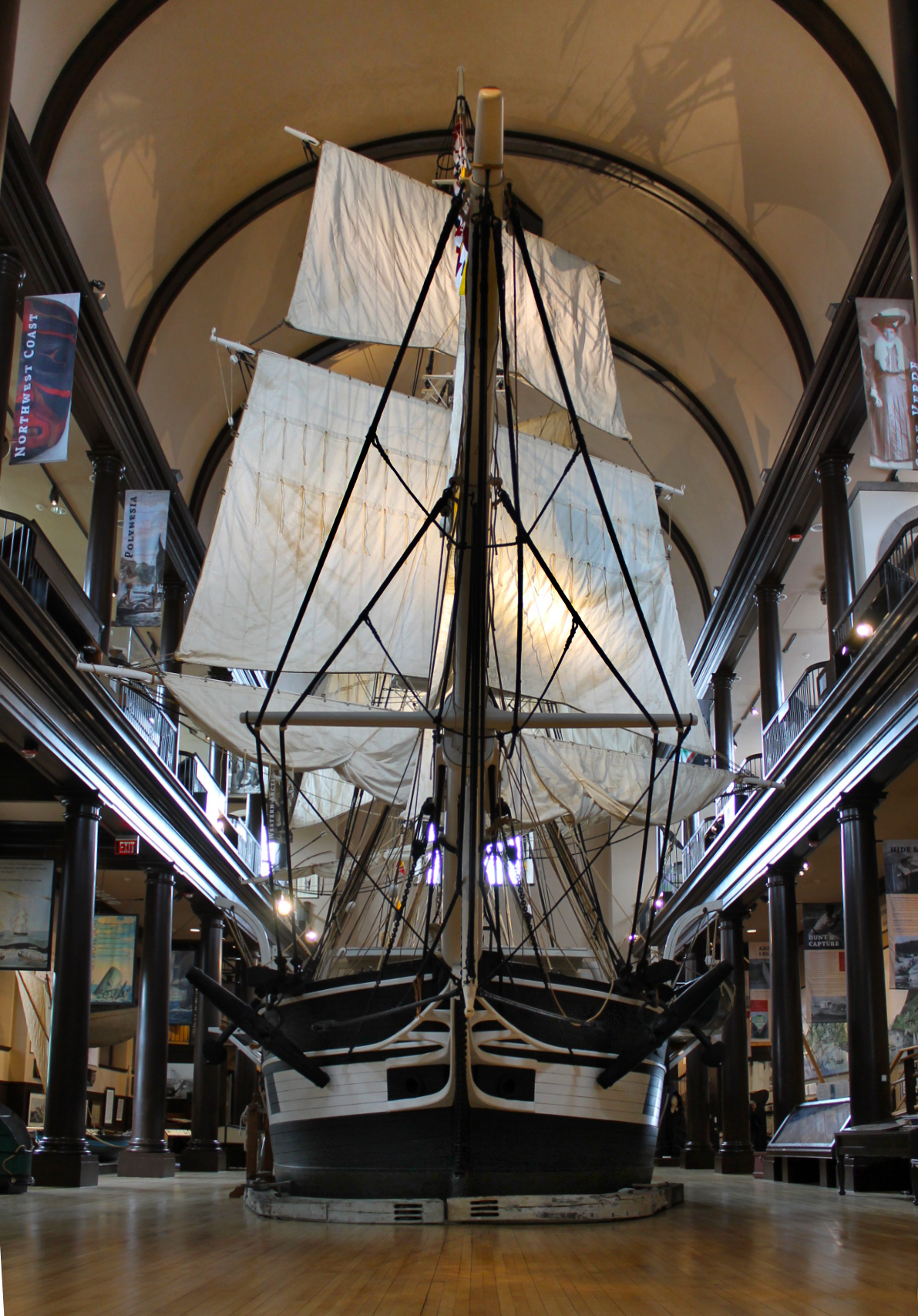 The New Bedford Whaling Museum was founded in 1903.  It was established by the children of the forerunners of the American whaling industry, who had a vision to preserve the maritime tradition of their ancestors. The extensive collections housed at the New Bedford Whaling Museum include: five whale skeletons, the world’s largest ship model (Lagoda), and America’s longest painting. The museum features many exhibits about whale science and conservation and the history of whaling in New Bedford, as well as whaling in the rest of the world.  Recently, maritime exhibits in the historic Mariners’ Home (1790) have been added to the museum’s itinerary.

The whale skeletons on display in the museum where brought there after the animals died naturally or under unknown circumstances, but they were not killed for the intention of studying or showcasing them in the museum.  Their remains were gathered by the museum staff, cleaned and examined, and then displayed after investigation.  For example, Kobo (King Of the Blue Ocean) was a massive, 66-foot juvenile male blue whale that was killed when he was struck by a tanker off the coast of Nova Scotia.  His body was then struck by another vessel, who unknowingly carried him into the waters off Rhode Island.  That is where he was transported to a site where the local biologists could strip the flesh and prepare his body for display in the museum.  Kobo is one of only 500 blue whale specimens who inhabited the north Atlantic Ocean.  A photograph of his skeleton is shown above.

The museum is open daily to visitors from 9 AM to 5 PM, although the hours are shortened in the winter months.  Throughout the summer, guided tours are offered daily at 11 AM. Special programming, including lectures and family-friendly events, runs on a frequent schedule.  There are several annual family events, such as the Party for the Ocean and the Haunted Whale Ship at Halloween. Ticket prices are $17.00 for adults and $7.00 for children (discounts are available for college students and senior citizens. Memberships are also available, and people who pay for memberships do not have to pay for a separate admission ticket each time they enter the museum.