The Heritage Museums & Gardens was founded by Josiah Kirby Lilly III in 1969. It preserves and promotes American history and culture through its art and artifact collection, its gardens and outdoor activities. It is famous for its rhododendron flowers, whose varieties were developed by Charles Owen Dexter (1862-1843); Dexter also owned by the property before Josiah. The museum encompasses a large area and features several attractions. These include the 1800 Old East Windmill, a labyrinth designed by Marty Cain, a family maze garden, and an Art and Carousel Gallery, which houses a working carousel built by Charles Looff in 1908. The gallery displays paintings, rare objects, military miniatures and other items from the collection (collected by Josiah and his father). There is also a an Automobile Gallery which features several vintage cars from the early 20th century, one of which was owned by President Taft. The museum also operates an adventure park where visitors can ride zip lines and walk over rope bridges.

The Automobile Gallery at the Heritage Museums & Gardens 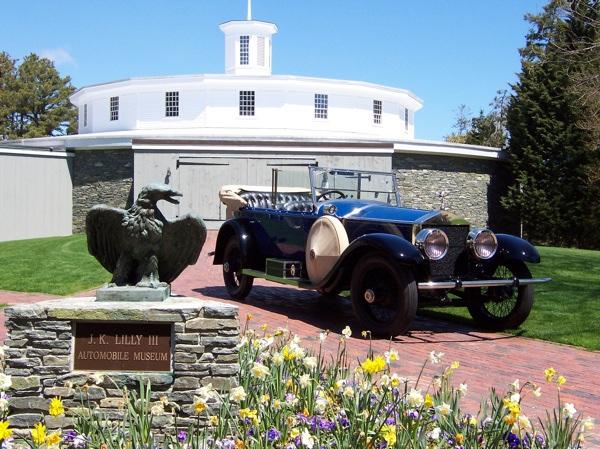 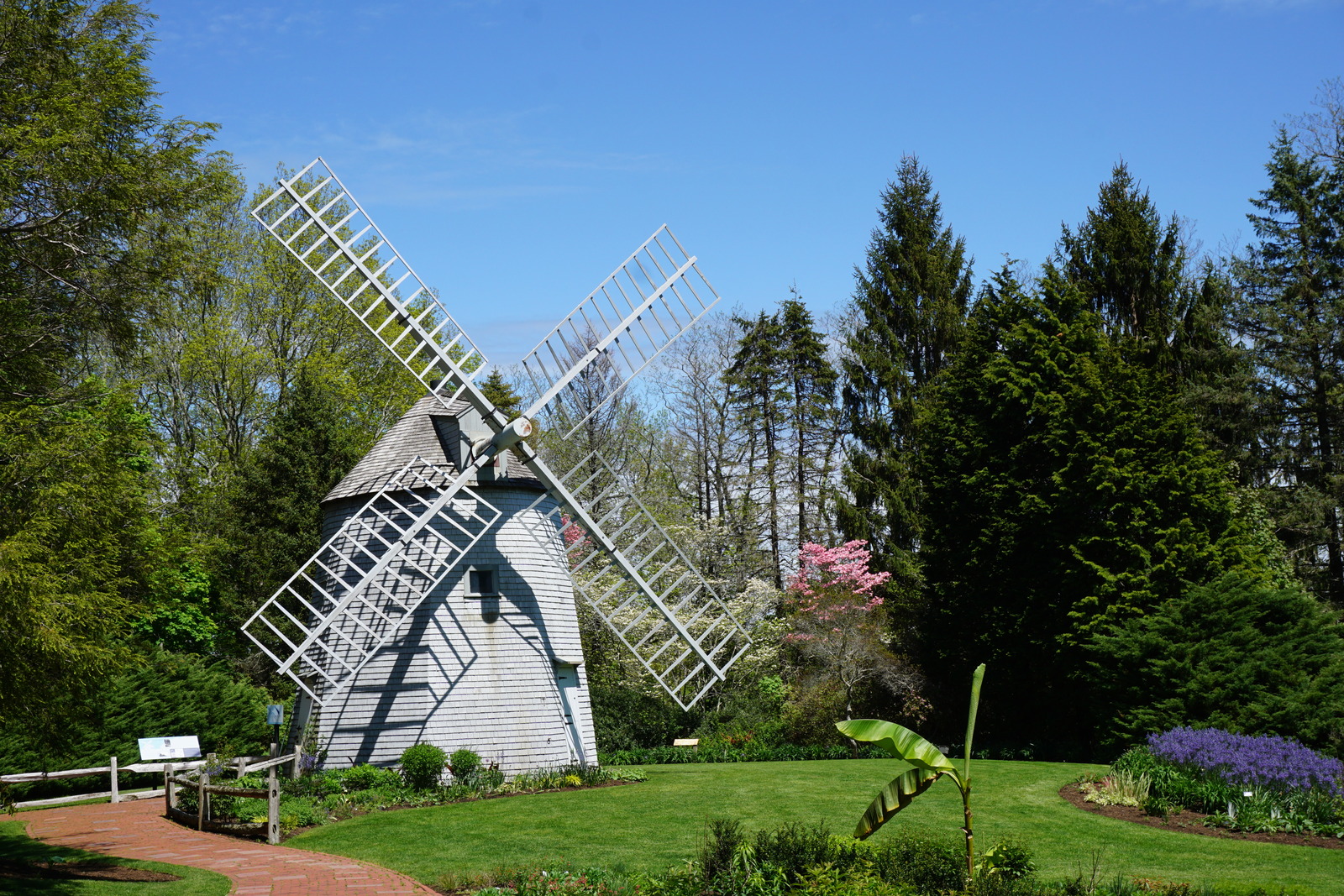 The labyrinth designed by Marty Cain 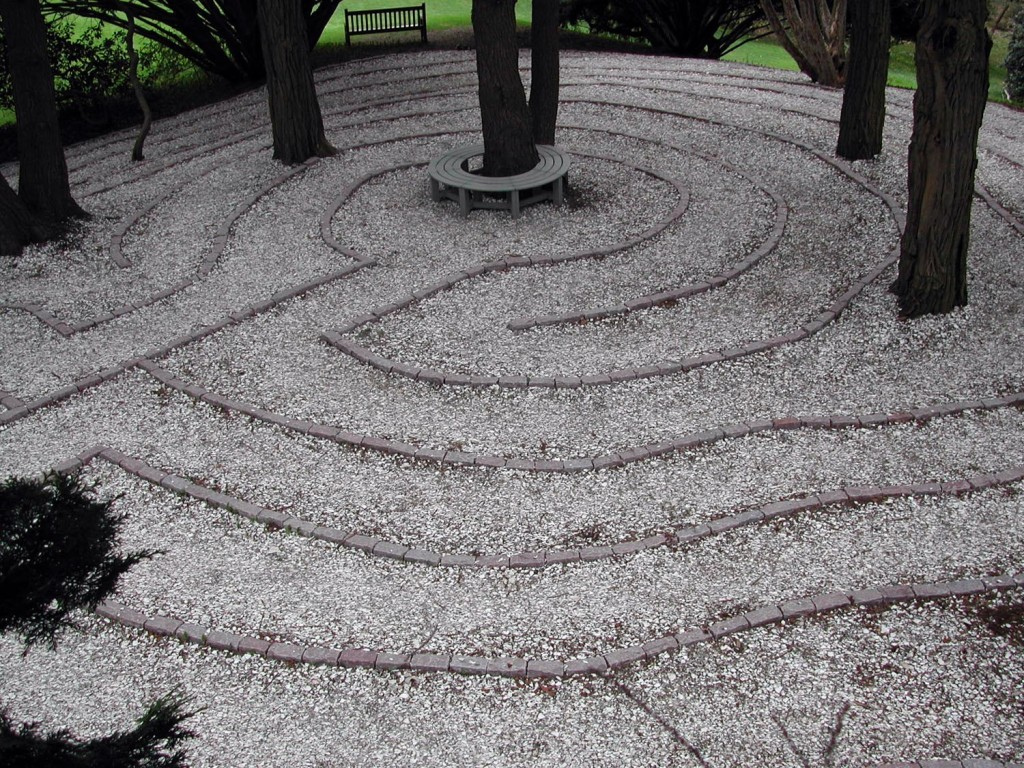 Some of the Rhododendrons 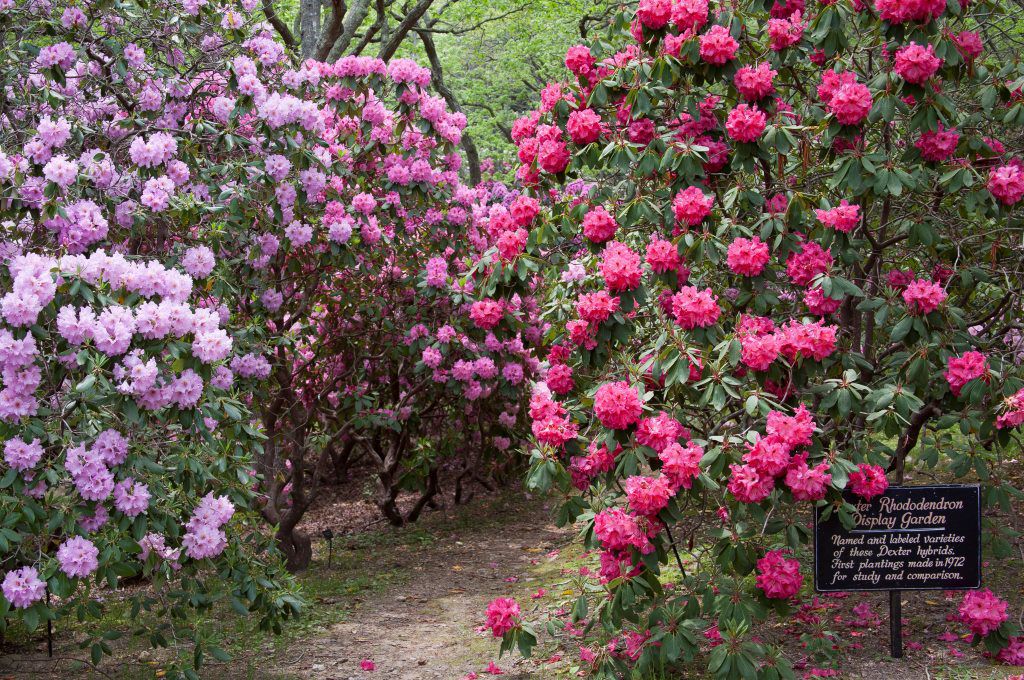 Josiah's father, Josiah Kirby, Jr., was a prolific collector or rare books, firearms, coins and other items. Josiah III wanted to establish a museum in his father's honor and chose Cape Cod. The windmill came from Orleans, MA in 1968, where it ground wheat, barley, rye and salt for the community for many years. It also ground corn meal for Union Soldiers during the Civil War.