Established in 1973, this museum is the only one dedicated solely to the Wampanoag Native American tribe. It is located in the historic Bourne-Avant House, which was built in ca. 1793 by the great grandson of missionary and one of Mashpee's first settlers, Richard Bourne. The museum chronicles the tribe's history through displays featuring ancient artifacts, heirlooms, tools, baskets, hunting and fishing implements, and a large diorama of an early Wampanoag village. The house was listed on the National Register of Historic Places in 1999. 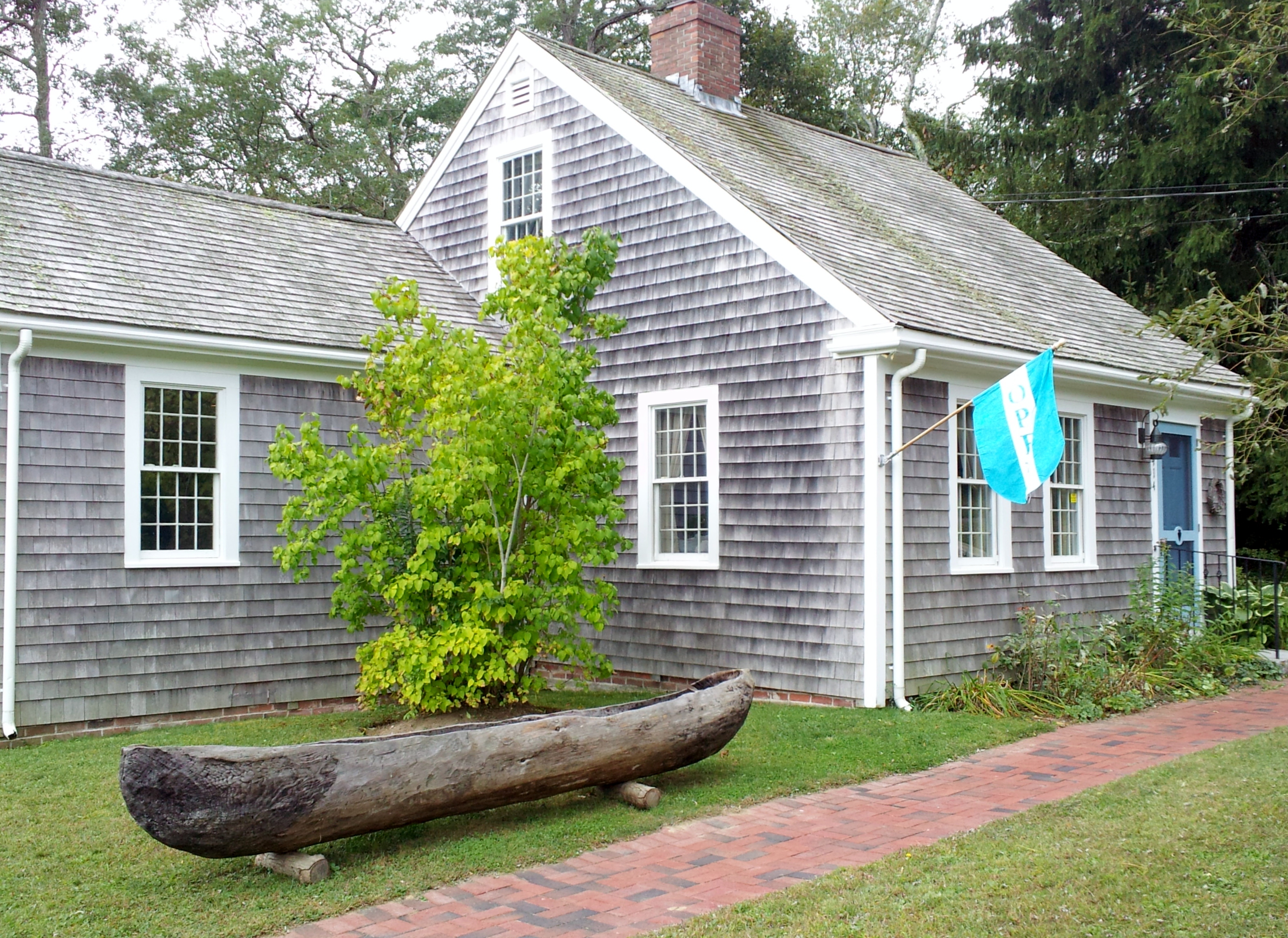 The museum's founding was led by Mabel Avant, a Wampanoag elder and historian, who lived in the house with her husband George. The museum was closed for a period of time and reopened in 1998. The town took over the property when the tribe undertook legal action to regain land lost during 19th century. The town returned the house and its contents to the tribe in 1997. Renovations of the house are ongoing.