This Building is used for international students studying various languages. B.B Comer served as a Governor of Alabama, and he was born in November 7, 1848, and died August 15, 1927. He was born in Spring Hill Alabama, and was known for his inhumane treatment of slaves. 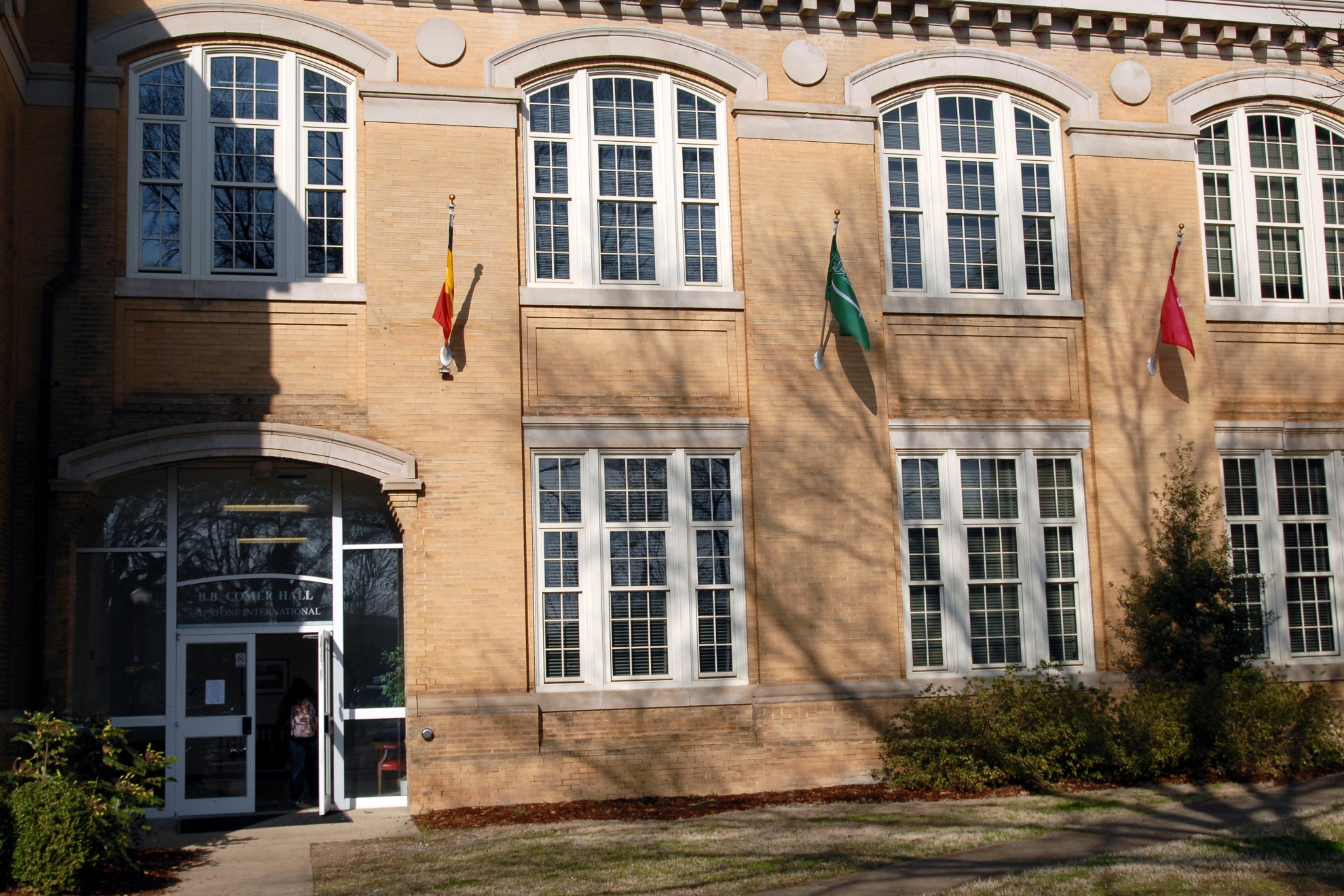 This is a portrait taken in 1908 of B.B Comer 33rd government for the state of Alabama 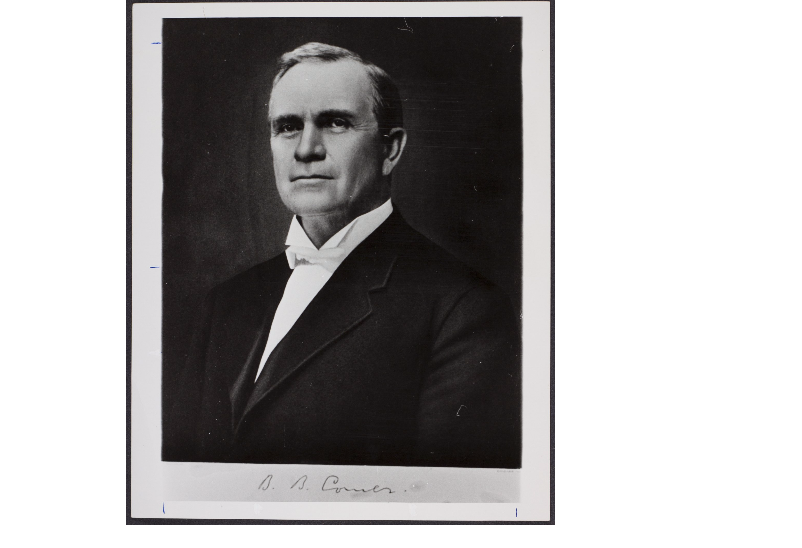 This is a picture of B.B Comer in 1970 from the W. S. Hoole Special Collections Library. 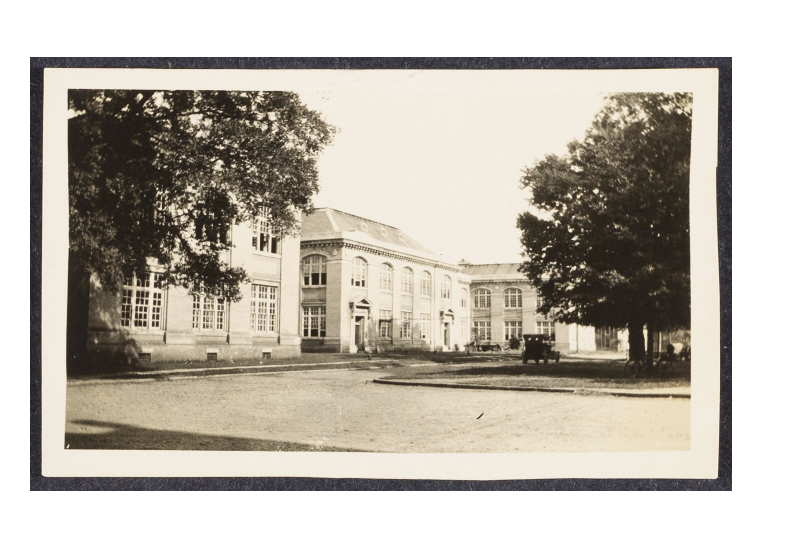 B.B Comer was named after a former Governor of Alabama from 1907 to 1911. Braxton Bragg Comer was known for his success with politics and business. He was also reputable for arresting Innocent African American men for false crimes, so they could use these former slaves as free labor in Birmingham Alabama.  His Great Great granddaughter Christina Comer  conceded that in many ways the conditions that Braxton Bragg Comer and his younger brother John Wallace Comer treated slaves were much harsher than the conditions of slavery. B.B Comer was a an opportunist and saw the benefit of taking innocent slave men and slave children, accuse them of being criminals, only to use them as free labor. During this time this was refered to as Black codes many used this as a way to combat freed slaves, who often migrated to reunite with their families, by arresting them for minute things like behavior;  increases the price of the fine so the freed slave could not pay for it. Then the Comers would force the slaves who could not read or right, to sign a contract to be used as labor only so they could work in inhumane conditions. And in many cases these slaves died under the harsh conditions of the Mines that B.B comer capitalized on to make profit. B.B Comer is also has several schools, a bridge, a library,  and Hall on the Campus on the University of Alabama. His building houses the department of international studies.