This farmstead dates back to 1688 and was the birthplace of abolitionist and poet John Greenleaf Whittier (1807-1892). Whittier's most famous work is "Snow-Bound," which he wrote in 1866. The house, which is listed on the National Register of Historic Places, has been open to the public since 1893 and is owned and managed by the Trustees of Whittier Homestead. Whittier's home during his adult life in Amesbury is a National Historic Landmark.

The home has been open to the public since 1893 and is listed on the National Register of Historic Places. 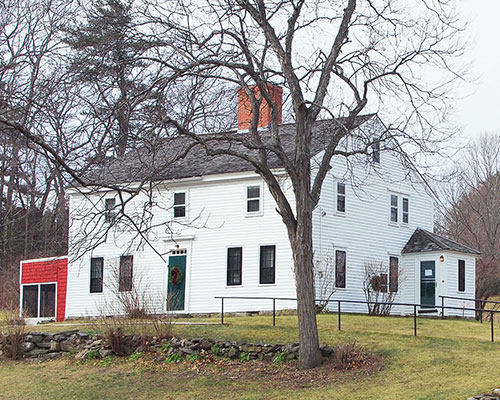 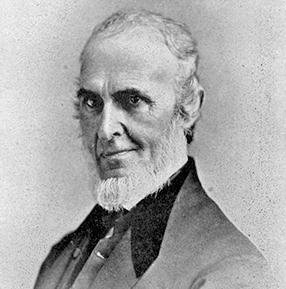 The Whittier home was built in 1688 by Thomas Whittier and five generations of his family would occupy the house. Whittier built the home near a creek which would supply water to the home. The home still occupies the same site and remains largely as it was during the lifetime of its most well-known resident, the poet and abolitionist John Greenleaf Whittier.

Whittier was born in the home in 1807 and lived there until 1836. The young Whittier was the son of devout Quakers and was reared in the faith and steeped in Quaker beliefs. While still a young man, Whittier became a published poet whose work drew the attention of well-known editors and writers in the abolitionist cause.

Whittier's first poem appeared in print in 1826 and within a few years, an association with famed abolitionist William Lloyd Garrison led to Whittier's involvement with the anti-slavery movement and his growing work as a writer and editor. In 1831, his book, Legends of New England, was published. After his father's death, he returned to Haverhill to run the farm, where he remained until 1836.