Located on Thacher Island, the Cape Ann Light Station was established in 1771, the last to be founded in the Colonia era by British rule. The station is a National Historic Landmark and is comprised two lighthouses; the southern one is open to tourists to climb up to the top. The current lighthouses were constructed in 1861. The original lighthouses had the distinction of being the first built to indicate a dangerous spot rather than the entrance to a harbor. The station is now managed by the Thacher Island Association, which also operates a small museum. The lights are also on the National Register of Historic Places. 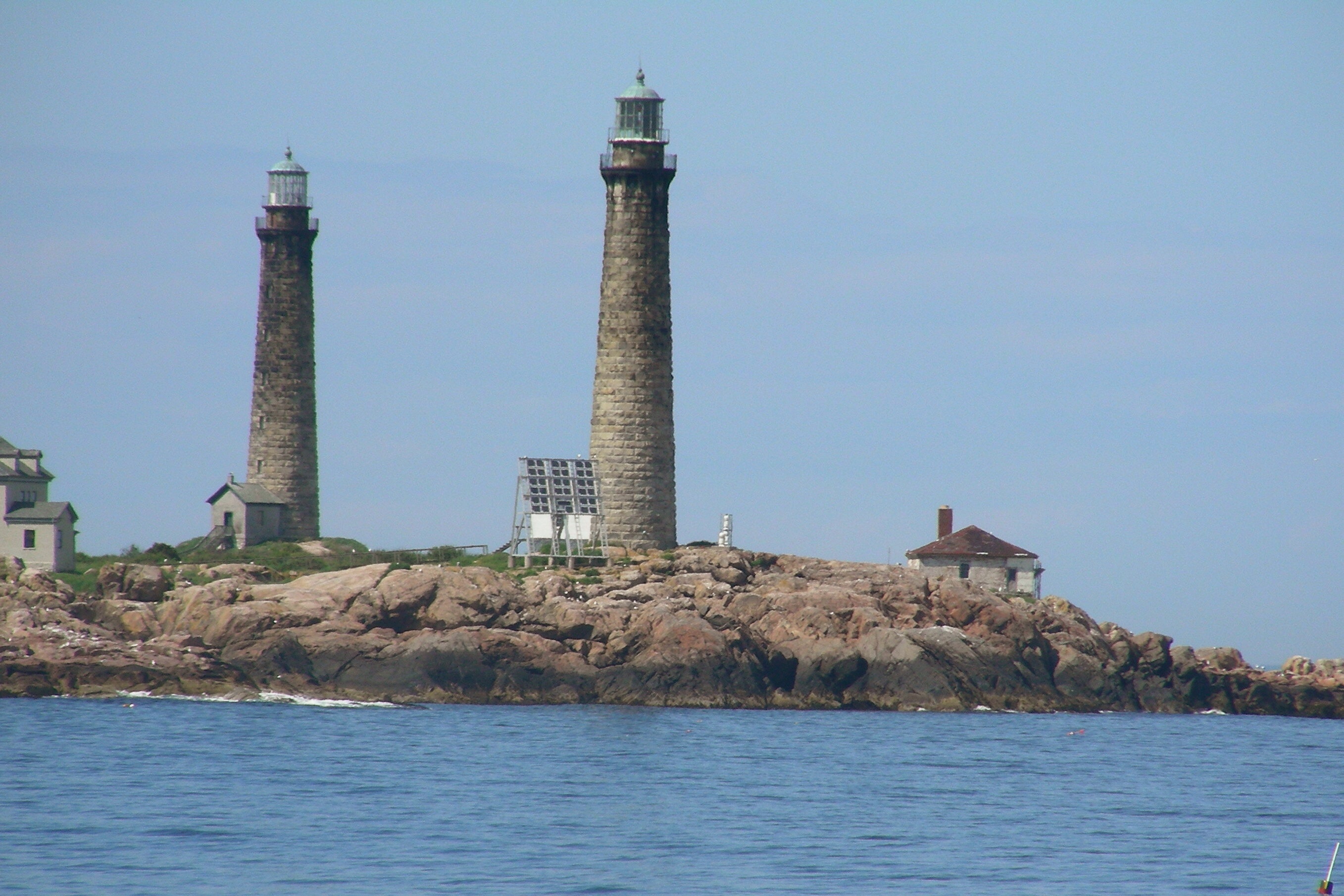 The Coast Guard maintains the southern light as an active navigational aid while the northern light is used for private navigational purposes (it was deactivated in 1932 and relit in 1988). The Thacher Island Association was formed in 1983.