This home was built in 1923 for the family of Will and Laura Murphy, leading members of Tuscaloosa' African American community. Laura was the principal of the 20th Street School and Murphy was a mortician who served the Black community during the era of segregation. The city purchased the home from Sylvia Collins in 1986 and the home is currently operated as a community museum that preserves and shares the history of African Americans in the Tuscaloosa area. During the school year, the museum hosts school children with special programs about the long fight for civil rights in Alabama, as well as Black heritage and culture.

The two-story bungalow stands at the intersection of Lurleen Wallace Boulevard South and Paul Bryant Drive. In the 1920s, this road was the dividing line between Black and white neighborhoods. 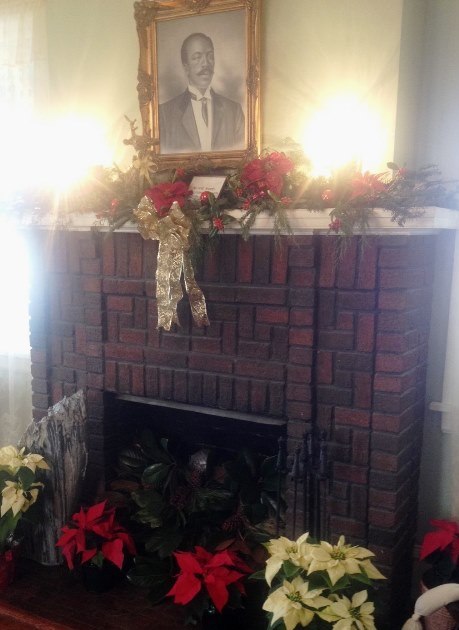 Murphy hired African American contractor George Clopton to build this house. The contractor was able to build his home using some of the bricks that had been used in the former state capitol after it burned in 1923. Today, the house serves as a local history museum that is operated by a board of volunteers, many of whom are faculty at Stillman College. Tours of the museum are available by appointment-contact Emma Jean Melton, the museum's lead volunteer.