Made possible by over five million dollars in public and private support, Carrollton Cultural Arts Center opened in 2002 and offers a variety of programs and productions in addition to classes and a gallery that is open to the public. CCAC hosts performances of touring musical and theatrical organizations and serves as the home of numerous local theater organizations. The organization also sponsors the popular Mecca Fest craft festival each October.

Exterior of the CCAC 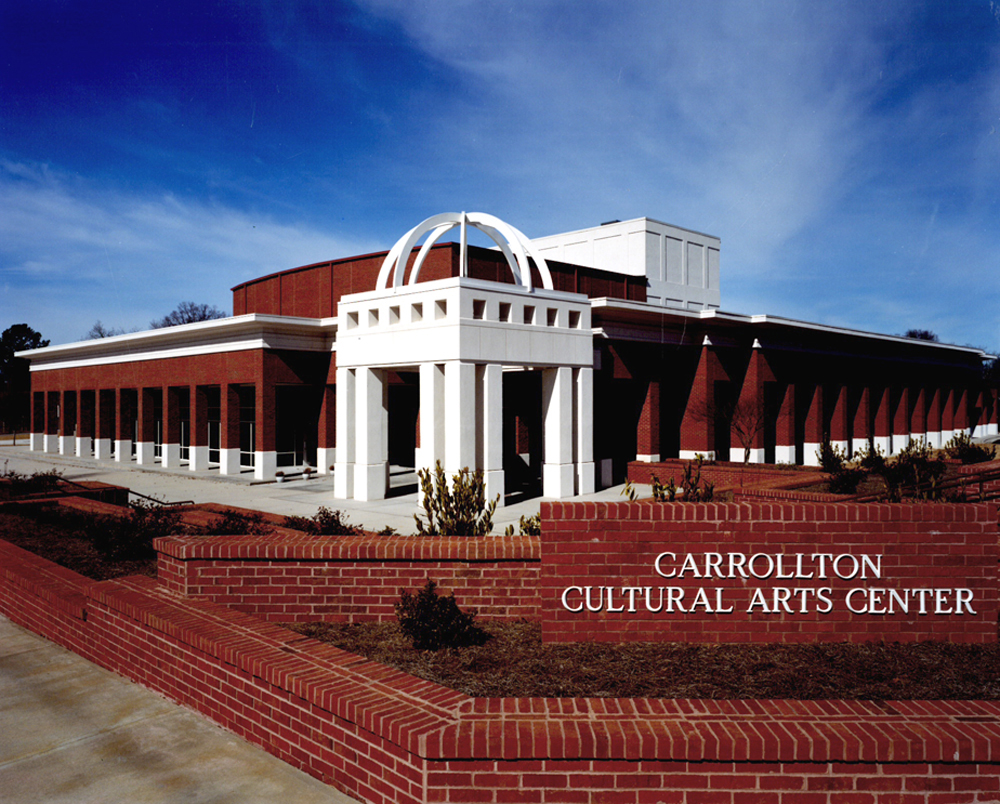 Photograph of the theatre within the CCAC 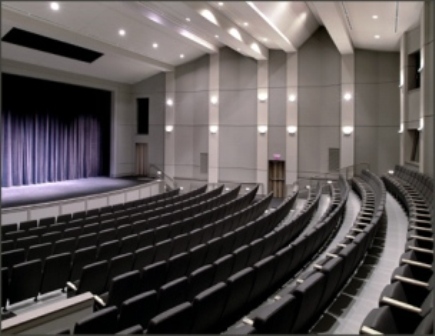 The organization attracted some unwanted national attention when the mayor attempted to stop the organization from performing their version of the Rocky Horror Show. Private donors responded and funded the production which was staged at the University of West Virginia. The Thomas Jefferson Center for the Protection of Free Expression lampooned the mayor's attempt to ban the production by awarding him the "Muzzle" award in 2012.